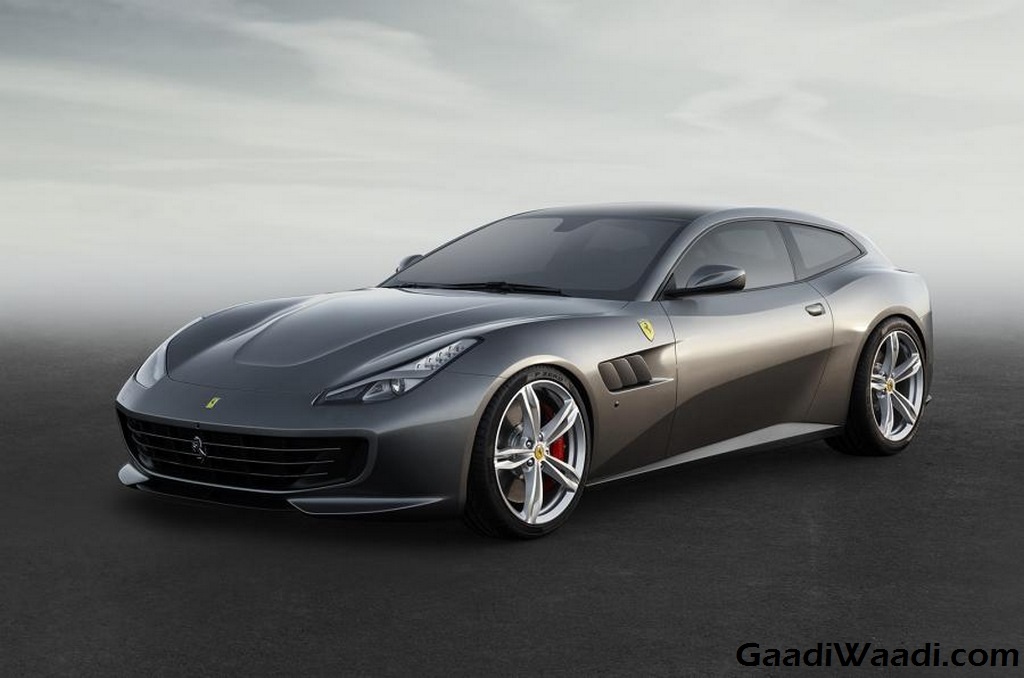 FCA and Ferrari CEO says EVs may not be as clean as they are claimed; no Ferrari electric car as for now

While the auto industry around the world are emphasising on electric powertrain technology as the source of energy for future automobiles, Ferrari CEO Sergio Marchionne is still skeptical about the electric cars. He says, before thriving towards all-electric technology for cars, more analysis should be done. Also, he indicates that the Italian sportscar maker is not keen about introducing electric powertrain tech to its cars.

As Ferrari chief says, the concept of saving planet with electric cars is nonsense and there are need for more analysis on the source of the electrical power is, how the batteries for the EVs are made, what is the cost of EV production in terms of CO2 and environment. 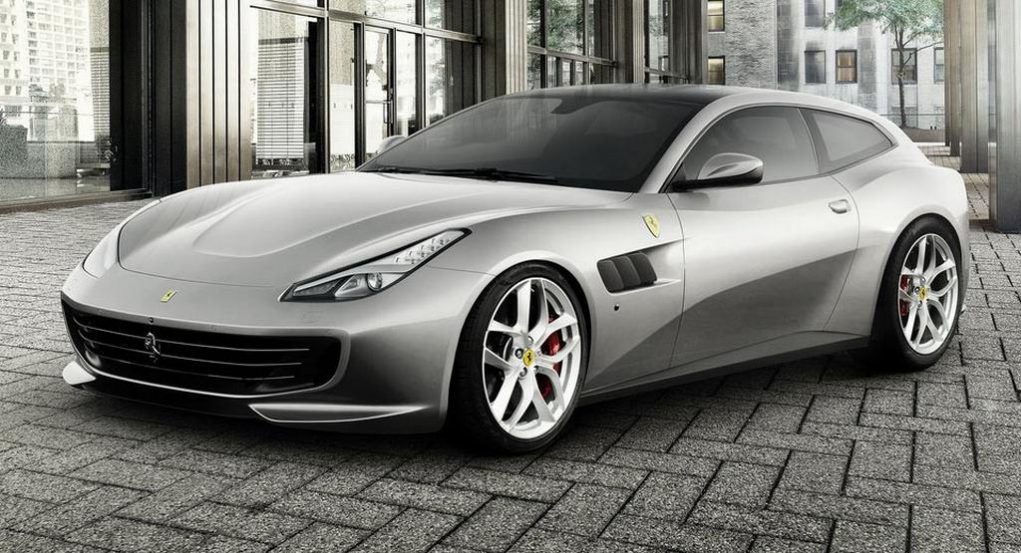 Another reason behind Ferrari’s unwillingness to introduce zero emission all-electric powertrain tech is the lack of profitability. As Ferrari chief reveals, the FCA loses as much as $20,000 on each electric version of the Fiat 500. Ferrari doesn’t want to sell cars making loss for the sake of better environment. 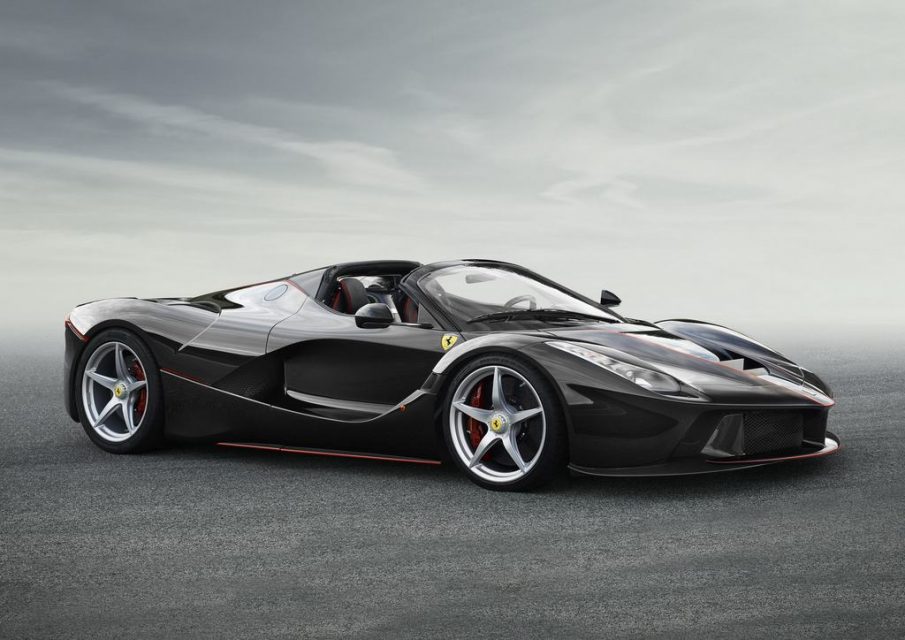 However, despite Ferrari and Sergio Marchionne’s opposition, electric mobility is finding its way across the world. American EV maker Tesla has experienced immense success with its cars like Model X, Model S and Model 3. Other global auto majors like Volkswagen, Mercedes-Benz and Ford too are working on zero emission powertrain technology. In India too, Mahindra and Tata Motors are constantly working on this technology and Mahindra has already launched three electric powered models.