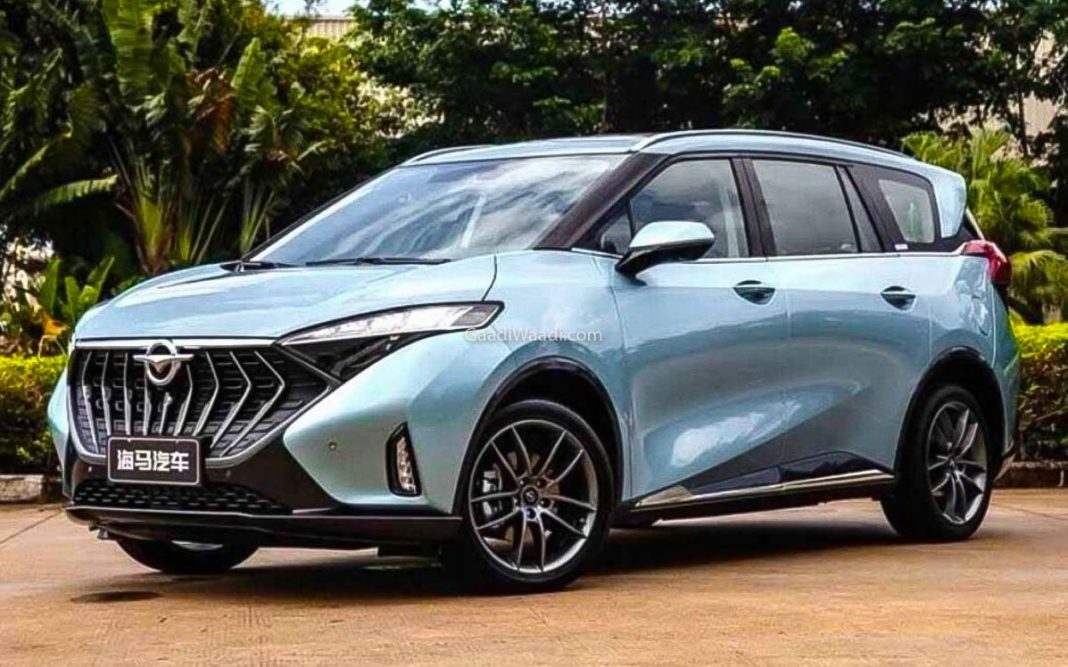 FAW Haima Automobile Co.Ltd will be making its public premiere domestically at the 2020 Auto Expo in February. The biennial motoring show will see the Chinese automaker bringing in its global lineup to the Indian premises and it has partnered with Bird Automotive for its local journey. The latter is known for its relationship with BMW and Mini.

The success of SAIC-owned Morris Garages and Hyundai’s Kia Motors has sparked other manufacturers to have a go at the domestic market. Group PSA’s Citroen C5 Aircross mid-size SUV will enter production late next year in India while Chinese brands like Changan, Chery, FAW Group with Haima and Great Wall Motors with Haval are also devising the plans to sell cars in India.

Among them, Great Wall Motors and FAW Group have confirmed their participation at the upcoming edition of the Auto Expo. While GWM’s Haval is primarily a Utility Vehicle maker with the H6 SUV seems to its first product for Indian customers, Haima has a wider portfolio comprising of hatchbacks, sedans, SUVs, MPVs and electrified vehicles in the Chinese market. 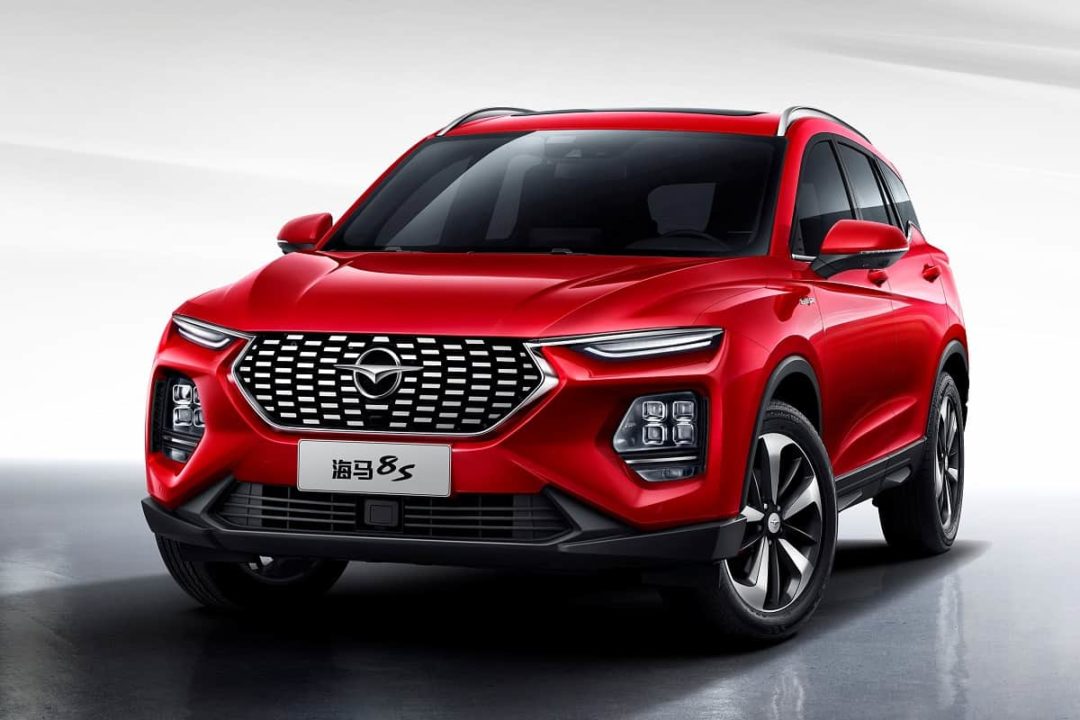 FAW Haima used to sell old Mazda and rebadged Mazda models in the past before becoming a fully-fledged manufacturer of sports utility, zero-emission vehicles and MPVs. Its entry into India could be headed by an SUV just as its fellow Chinese counterparts speculated to enter locally. It has a mid-size SUV called 8S powered by 1.6-litre turbo GDI petrol engine making 193 PS and 293 Nm of torque. It is mated to a six-speed AT.

Haima is in the process of forming strategic plans and convening with state and central governments regarding market entry and presumably, the land scouting for setting up a manufacturing plant could have also begun. The company’s electric product range comprises of Aishang 360 hatchback, E7 multi utility vehicle, E5 sports utility vehicle and E3 sedan. 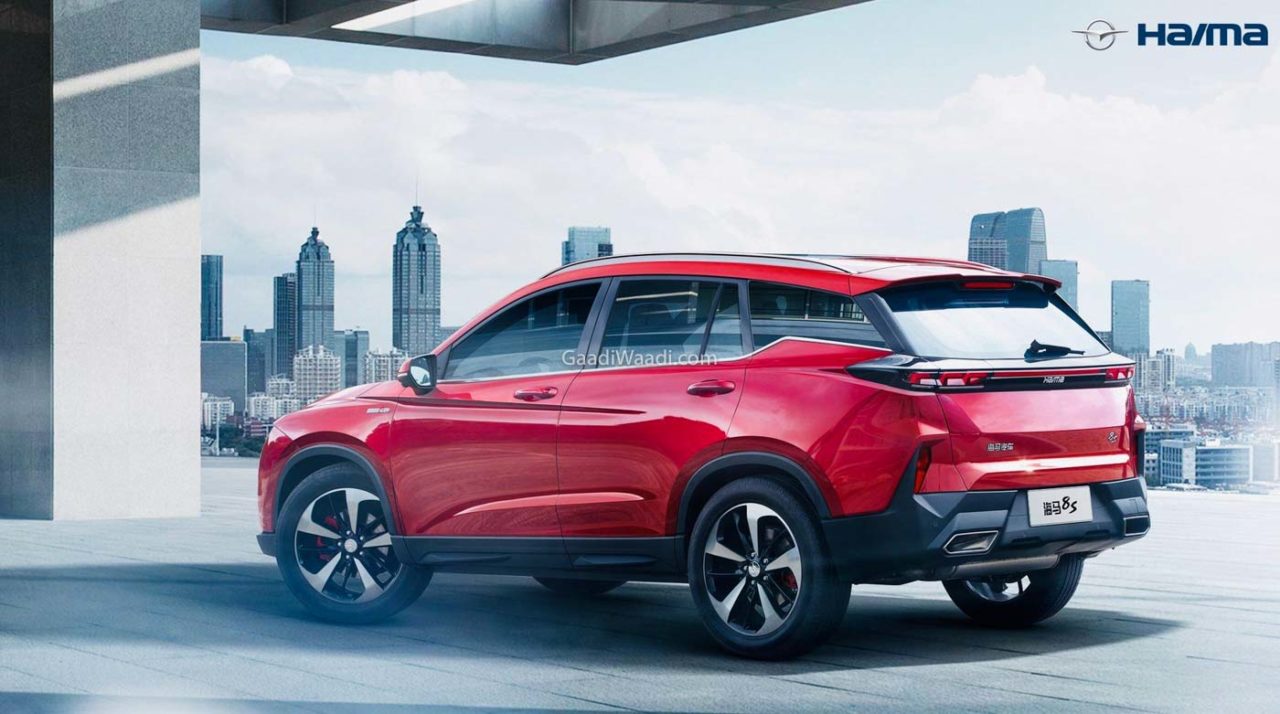 The 2020 Auto Expo will give us a preview of what to expect in the near future from Haima and we do expect EVs to form the core part in their domestic exercise. We will get to know more from the brand on the days leading up to its motor show debut.