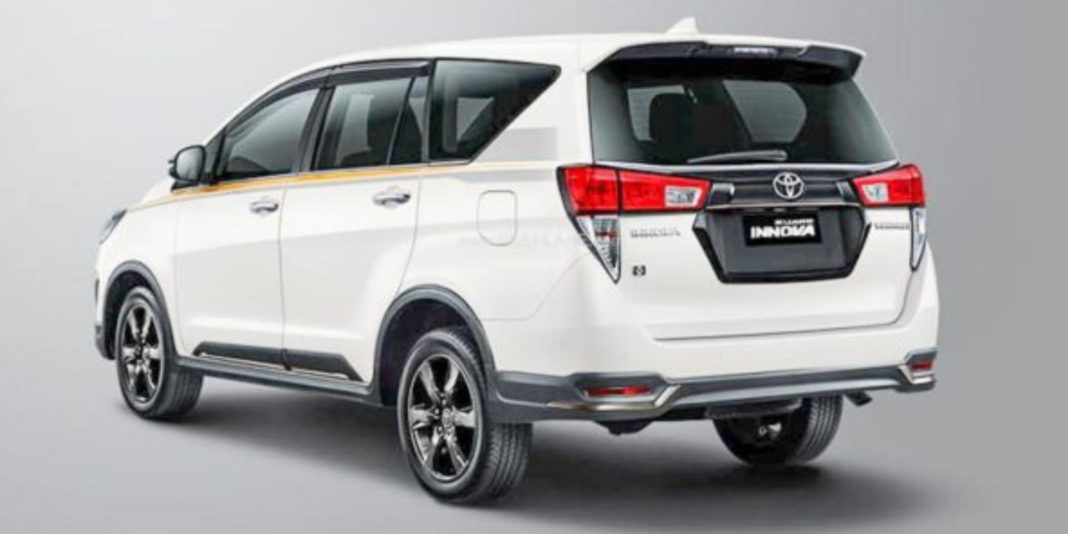 Toyota Kirloskar Motor (TKM) will reportedly introduce the third generation Innova later this calendar year and it will be based on a monocoque chassis and will boast a hybrid powertrain. It has already been spotted testing in India as well as in Southeast Asia and the exterior will be subjected to a number of revisions along with the interior.

The existing Toyota Innova Crysta has been on sale in the domestic market since 2016 and it has certainly dominated its segment over the years. Compared to the original Innova, the Crysta is more premium in every sense and the upcoming version could sit just above it (or alongside it) with a traditional front-wheel-drive layout, courtesy of the TNGA-C architecture.

The MPV could have commonalities with the 670B sold in Japan as well as Voxy and Noah MPVs available only in Japan. Internally codenamed 560B, it will stretch to an overall length of around 4.7 metres as it will be shorter than the existing Innova Crysta by a slight margin. However, the TNGA-C platform should help in a more spacious interior.

This is possible due to the more vertically positioned C pillars and a longer wheelbase length of 2.85 metres. Back to the Innova Crysta, it has plenty in common with the Fortuner and Hilux as they are underpinned by the IMV platform. The ladder-frame construction ensures toughness and offers comfortable ride quality, suiting long distance travels.

It also adheres to the chauffeur-driven customers as well as family-based ones due to its loading carrying capacity and feels supple during the occasional mild off-roading scenarios. In addition, the 2.4-litre four-cylinder turbo GD diesel engine producing 150 PS maximum power and 343 Nm of peak torque is another favourite amongst loyalists.

It is currently paired with a five-speed manual transmission or a six-speed torque converter automatic unit. The third-gen Innova will not be retailed with a diesel engine reportedly and thus retaining the Innova Crysta makes all the more sense for the Japanese auto major. The report further noted that the Crysta will gain a minor update from Toyota’s design studio in Australia.