Nissan Motor India has regularly been releasing videos on social media about the Magnite concept, which was unveiled recently. With a slightly toned down appearance, most of the design cues seen on the concept will make it to production as the Magnite will be introduced in the early parts of 2021. It is the most significant product for Nissan in recent domestic automotive history due to its high volume aspirations.

The Japanese manufacturer will be positioning the compact SUV against rivals such as Maruti Suzuki Vitara Brezza, Hyundai Venue, Tata Nexon, Mahindra XUV300 and the upcoming Kia Sonet and Toyota Urban Cruiser. Expect the price range to hover between Rs. 5.75 lakh and Rs. 11 lakh (ex-showroom) as it will have plenty in common with the Renault Kiger.

Both have been spotted together wearing camouflage. While the Nissan Magnite had its full body covered in camo, the rear of the Renault Kiger could be seen on our exclusive spy shots. The prominent LED tail lamps, sculpted boot structure, grey coloured roof rails and busy bumper with black plastic cladding on the Kiger can be seen. It looks slightly taller and has more raked rear windscreen compared to the Magnite. 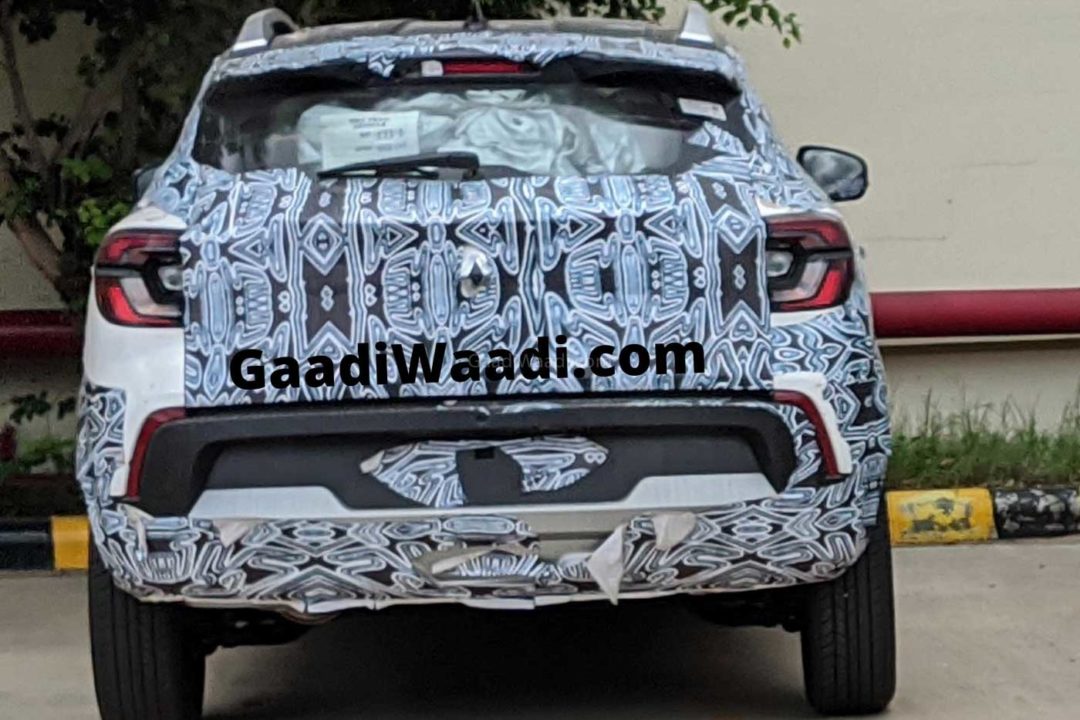 Despite sharing the same CMF-A+ platform that also underpins the Renault Triber, the Magnite and Kiger have unique characteristics on their own and they are heavily localised to carry aggressive price tags. As for the performance, the 1.0-litre turbocharged three-cylinder petrol engine kicking out around 95 horsepower will be utilised and it will be paired with a manual as well as an CVT automatic transmission option.

The Magnite is more of a sophisticated descendant of the Kicks with a styling direction adapted from global Nissan SUVs. On the other hand, the influence of the Kwid hatchback on the Kiger can be clearly witnessed. The Kiger will more likely be introduced in the coming weeks as Renault appears to target the festive season furore to make a strong impact. Both will be manufactured at Renault-Nissan Alliance’s production base in Oragadam, Tamil Nadu. The naturally aspirated version of the 1.0-litre petrol engine will also be on offer in the lower variants with AMT gearbox option. The Magnite could have a few tricks up its sleeve as notable segment-first features are expected to be onboard.