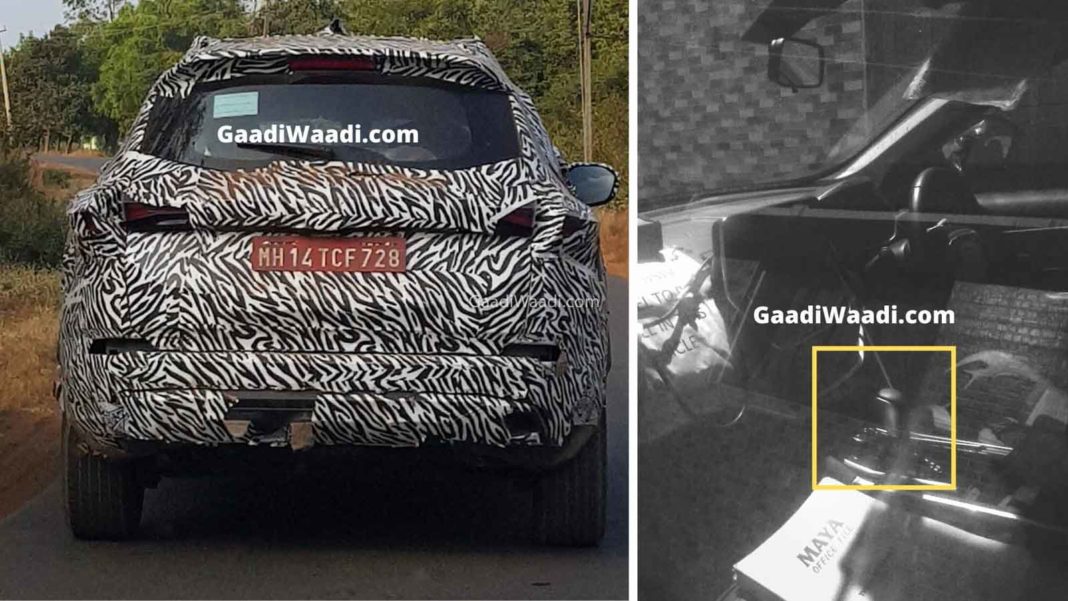 Seven-seater Tata Gravitas will be unveiled at the 2020 Auto Expo; powered by 170 PS 2.0-litre diesel engine

Tata Motors introduced the Harrier nearly a year ago in the domestic market and despite its initial success, the mid-size SUV could not deliver much in sales due to the rising competition. With Kia Seltos and MG Hector into the mix, the competition just got tougher and resultantly Harrier’s sales declined amidst the SUV enduring good popularity.

The homegrown automaker is trying to utilise the OMEGA platform based Harrier’s market presence by expanding its range. Thus, the seven-seater Gravitas is slated to debut at the 2020 Auto Expo next year before going on sale and it will be priced higher than the Harrier. The premium SUV will likely be priced around Rs. 16-20 lakh (ex-showroom).

Compared to the Harrier, the Gravitas, or H7X as previously known as, will have a longer rear overhang. The upcoming three-row SUV is 62 mm longer than the Harrier and behind the B-pillar, the changes can be clearly seen. To accommodate good headroom for the third-row occupants, the Gravitas has a bump on the roof and it rides on a set of new alloy wheels. 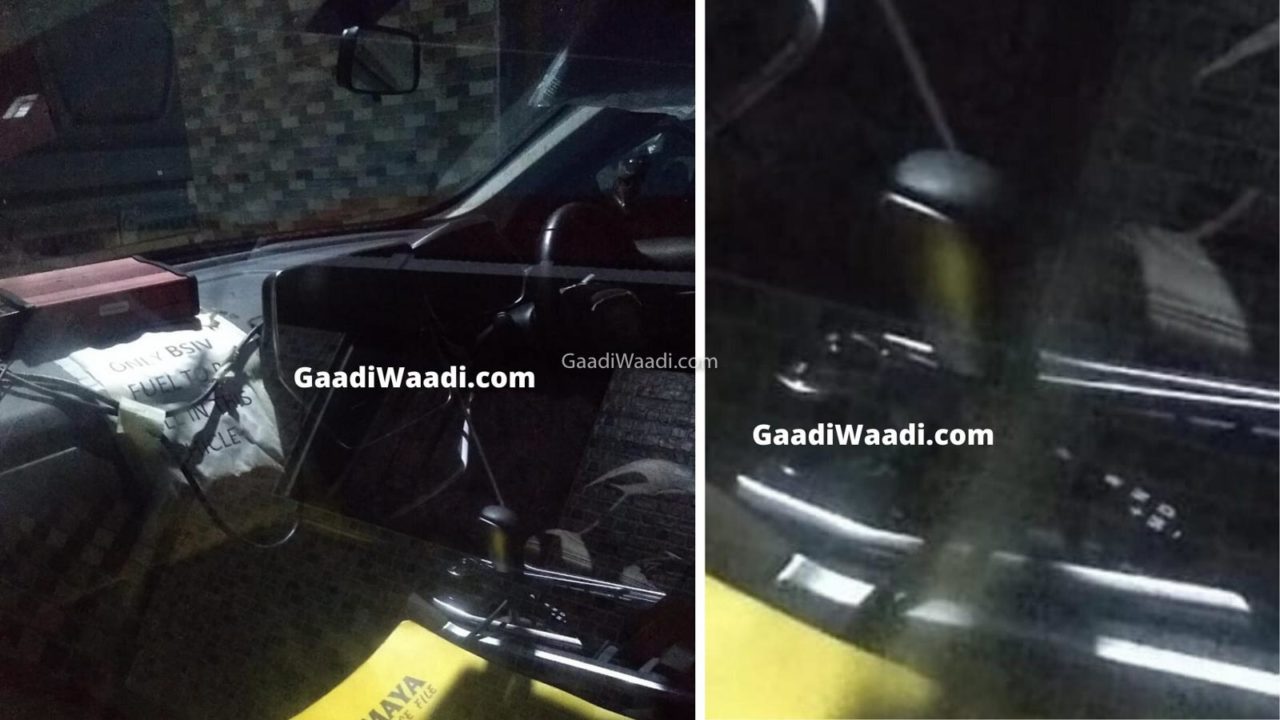 The overall width and wheelbase of the Gravitas will be similar to its five-seater sibling. At the rear, the LED taillights have been restyled as well. It will be powered by the 2.0-litre four-cylinder Kryotec diesel engine updated to meet BSVI emission standards and it will kick out 170 PS maximum power and 350 Nm of peak torque.

As you can see in the spy images, the Gravitas will be equipped with a six-speed torque converter automatic transmission sourced from Hyundai while a six-speed manual could be offered as standard. The Gravitas’ interior comprises of the same horizontally-oriented touchscreen infotainment system, layered dashboard with chrome touches and a semi-digital instrument cluster. 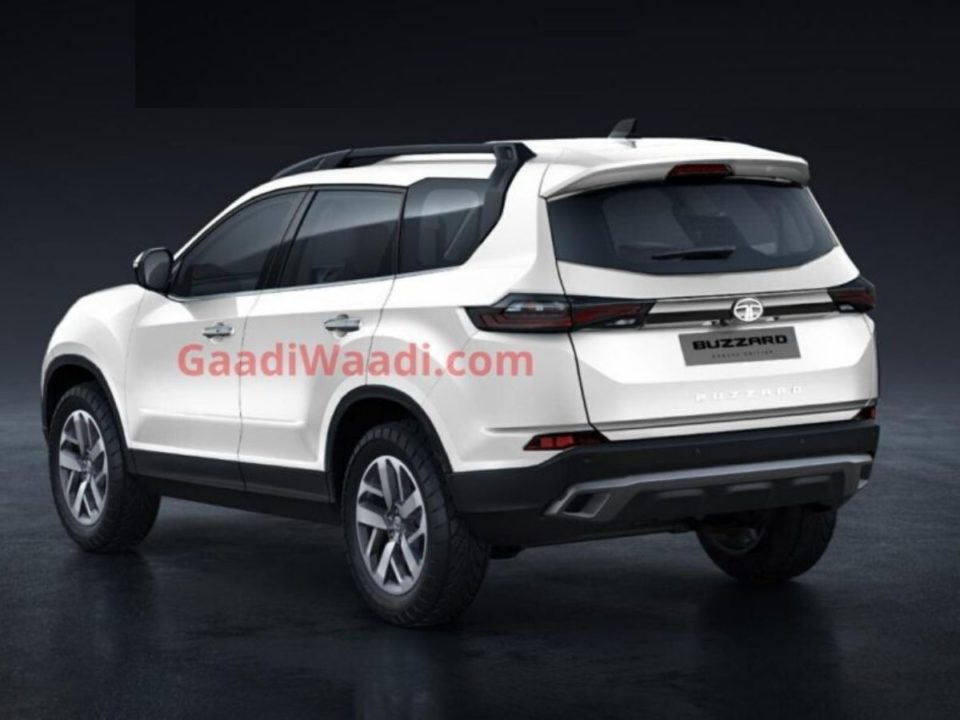 The Harrier, in its BSVI avatar, will likely gain the 170 PS version of the oil-burner that already powers the MG Hector and Jeep Compass, and the six-speed AT as well. Moreover, to differentiate the Gravitas from the Harrier, Tata could add up some new features.