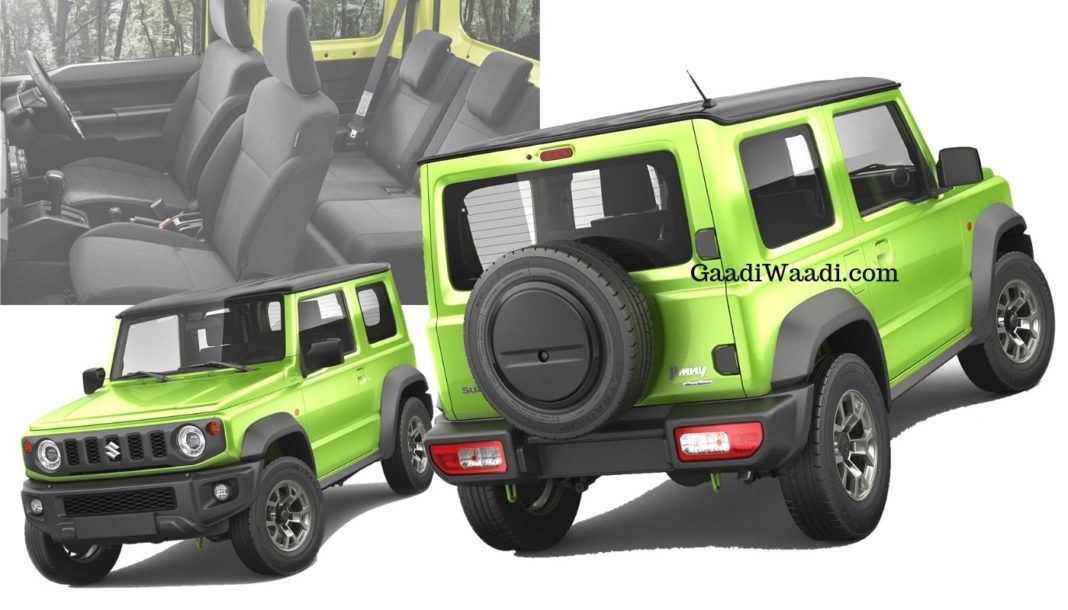 Suzuki Jimny Sierra made its local debut at Auto Expo 2020 and while its local launch could be on the anvil, exports should start from the Gurgaon-based plant in the coming months

The Suzuki Jimny Sierra was among the show-stoppers at the Auto Expo 2020. While Maruti Suzuki India Ltd is yet to let out an official word on the launch timeline of the mini-SUV, our sources have informed us that the company is currently installing the production line for the Jimny SUV at its Gurgaon-based facility.

The 3-door SUV will be produced in the country for the export markets. Based on the Heartect platform, the Jimny will be manufactured alongside other UVs like the Gypsy, Brezza, S-Cross, Eeco & Carry.

Exports of the Suzuki Jimny from Maruti’s Gurgaon-based facility should start by mid-May or early-June. Manufacturing the popular mini-SUV in India makes tremendous sense for Suzuki as it shares its engine, platform and several other components with some of the Maruti cars sold locally. 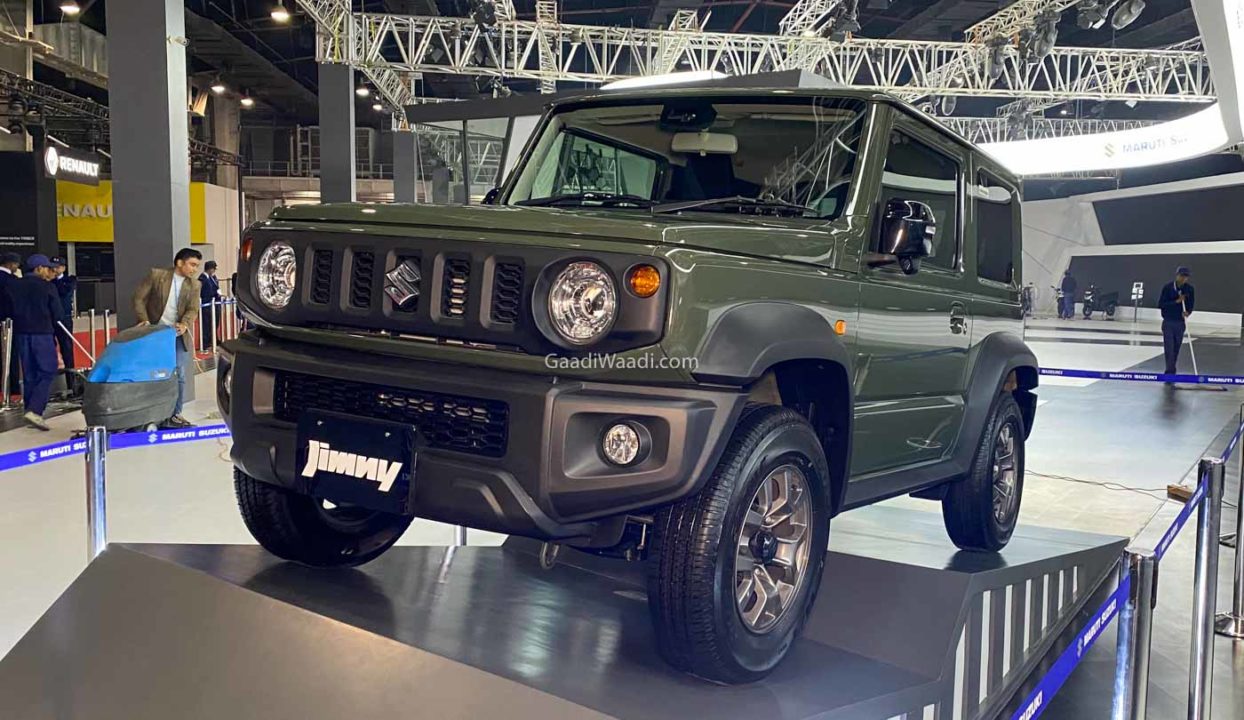 It needs to be mentioned here that Maruti Suzuki has already revealed that it’s toying with the idea of launching a Jimny-based SUV that won’t be exactly similar to the export-spec model. The India-spec SUV will be tailor-made to suit the needs of Indian buyers. In India, it will be a successor to the iconic Gypsy, which was on sale in the country for 33 years. In fact, the local version of the Jimny will likely retail under the Gypsy moniker.

The Suzuki Jimny Sierra is powered by a 1.5-litre petrol engine that produces a maximum power of 102 PS and a peak torque of 130 Nm. Transmission options include a 5-speed manual and a 4-speed torque-converter automatic units. In comparison, the Japan-spec Jimny is powered by a 658 cc three-cylinder naturally-aspirated petrol engine. 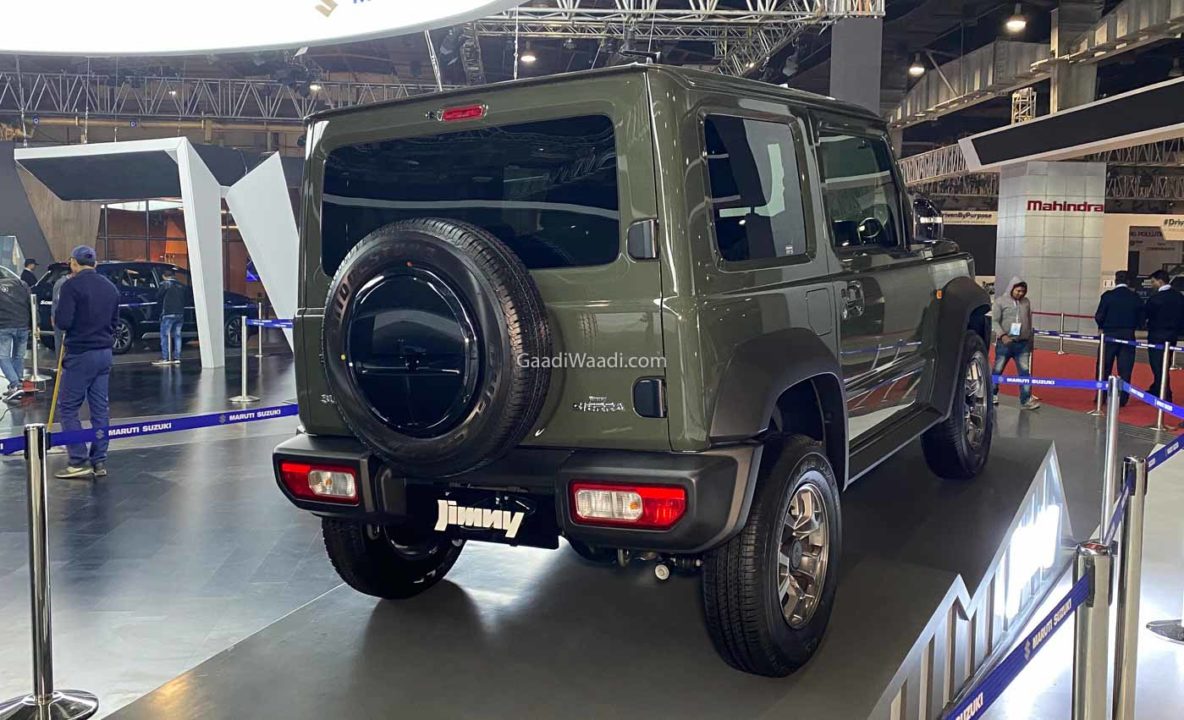 The JDM-spec Jimny offers a maximum of 64 bhp and develops a peak torque of 96 Nm. The smaller unit helps the Jimny benefit from Kei car relaxations in its home country. The fourth-gen Jimny has already proven its mettle at handling tough off-road conditions through its robust four-wheel-drive system and a rigid three-link axle.