Gaadiwaadi.com
Home Cars News Exclusive: Maruti’s Next SUV Will Be A 7-Seater; To Rival Next-Gen Creta 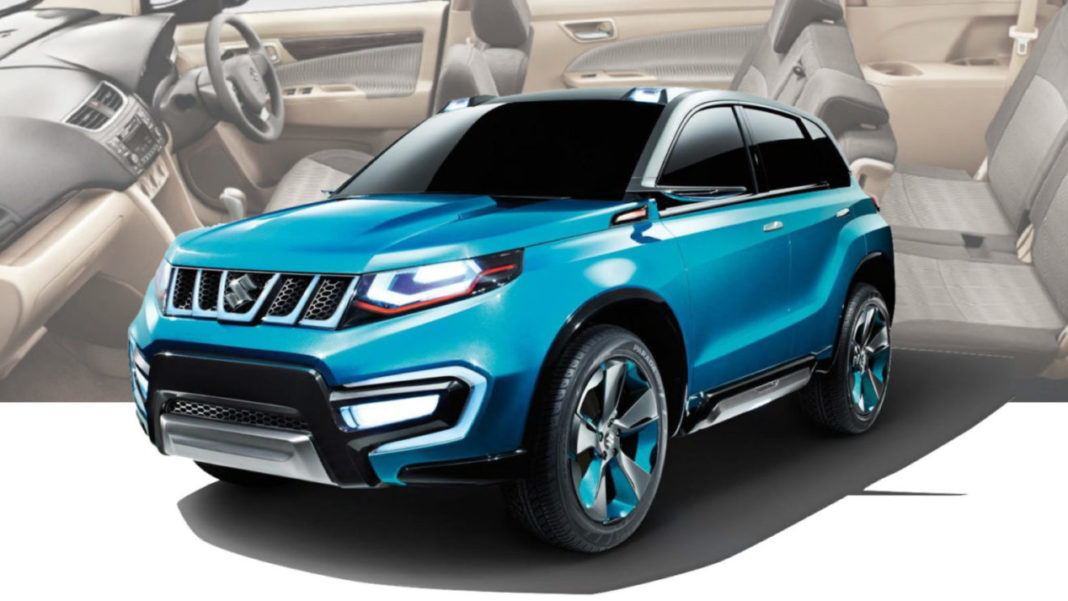 Maruti Suzuki India Limited (MSIL) brought in a brand new India-specific SUV in the form of Vitara Brezza in early 2016 and it received tremendous response among customers. Within a few months of its market debut, the sub-four-metre model became the best selling SUV in the country by overtaking Hyundai Creta and is well on path to set new records, as it approximately averages more than 14,000 units sales a month in the last 12 months.

Riding on the momentum the Vitara Brezza has provided, Maruti Suzuki is planning to introduce a seven-seater premium SUV, as we can exclusively reveal. It will be positioned above the Vitara Brezza and is expected to compete against the likes of Jeep Compass and the second generation Creta that is due in next two or three years with more premium attire offering room for seven occupants and bigger proportions.

With the market trend shifting steadily towards SUVs and crossovers, the upcoming flagship model will sit above the S-Cross in the domestic lineup. We expect the seven-seat SUV to be the next generation Vitara that could make its domestic premiere at the 2020 Auto Expo.

The third generation global Suzuki Grand Vitara, which recently received a facelift, was launched in 2005 and it will be replaced in the coming years reportedly. Back in March 2018, international media outlets said that the next generation Vitara would arrive in the near future. 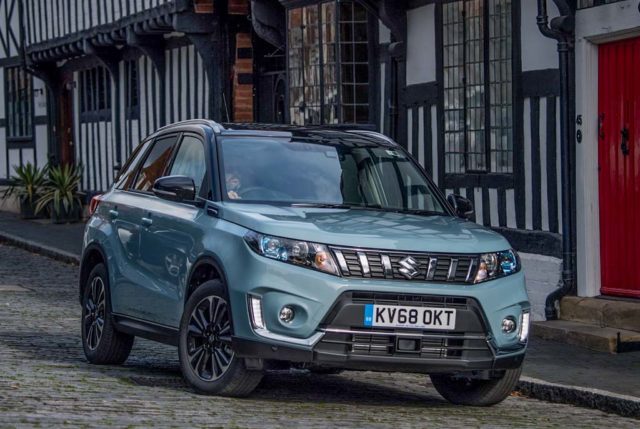 We even spotted the existing Vitara several months ago in India and showed you the pictures. Just as the third-gen Vitara, the upcoming model will have global prominence and it could sit on monocoque construction with a tougher built-in ladder frame, based on fifth generation Global C platform.

The C-segment SUV will also likely compete against the forthcoming seven-seater Tata H7X – a derivative of the Harrier with a different name. The old Grand Vitara was not well received in India and was ahead of its time when it debuted. However, since the customer perception over premium vehicles are changing, we can expect the new model to shake up the segment currently dominated by XUV500.