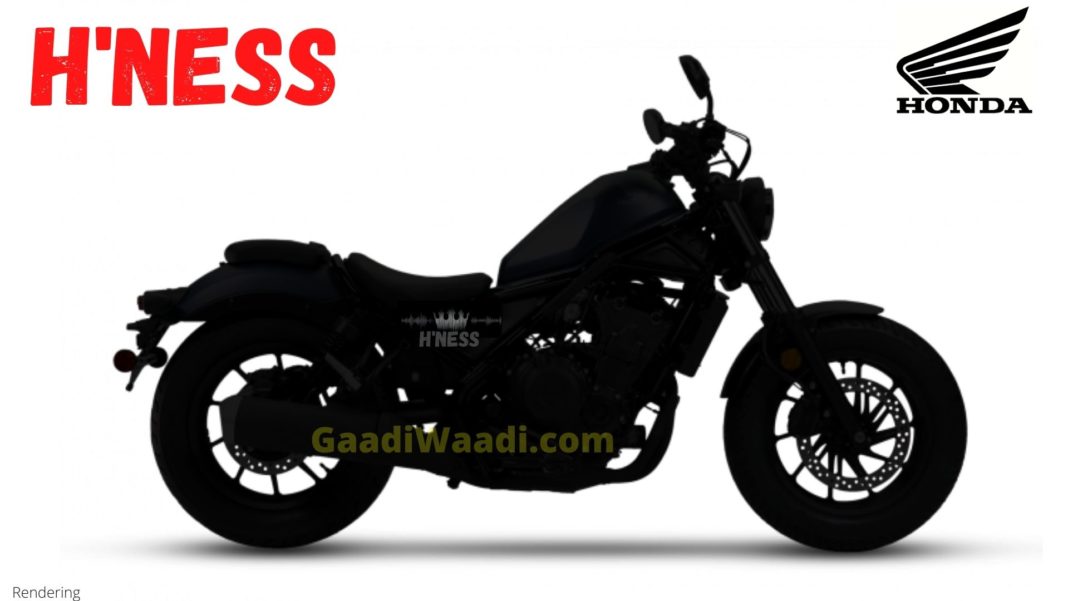 The upcoming Honda H’Ness will be a cruiser motorcycle, expectedly based on the Rebel 300, and will rival Royal Enfield and Jawa in India

Recently, Honda Motorcycles and Scooter India (HMSI) confirmed that it will introduce a new motorcycle in India on 30th September 2020. Honda has been planning to launch a Royal Enfield rival in India for a few years now, and it finally seems like this will be it. Back in 2017, Honda had patented the ‘Rebel’ design in India. We expected Honda to introduce its 300cc model in our market.

Now, however, it seems like the brand won’t be using that nameplate after all. Our source has confirmed that this upcoming Honda motorcycle will be marketed as the “Highness” (or H’Ness) in India, as was hinted in the teaser. This new motorcycle is expected to be based on the Honda Rebel 300, but will reportedly be an India-specific motorcycle.

The Japanese two-wheeler manufacturer had also released an audio teaser for the upcoming motorcycle, in which a mid-capacity single-cylinder engine could be heard. The sound was very reminiscent of the Royal Enfield thump, which confirms the upcoming bike’s rivalry. We also expect retro-inspired styling on the Honda H’Ness, like a round headlamp and teardrop-shaped fuel tank, but with a lot of modern influence, like LED lights and a digital instrument cluster. 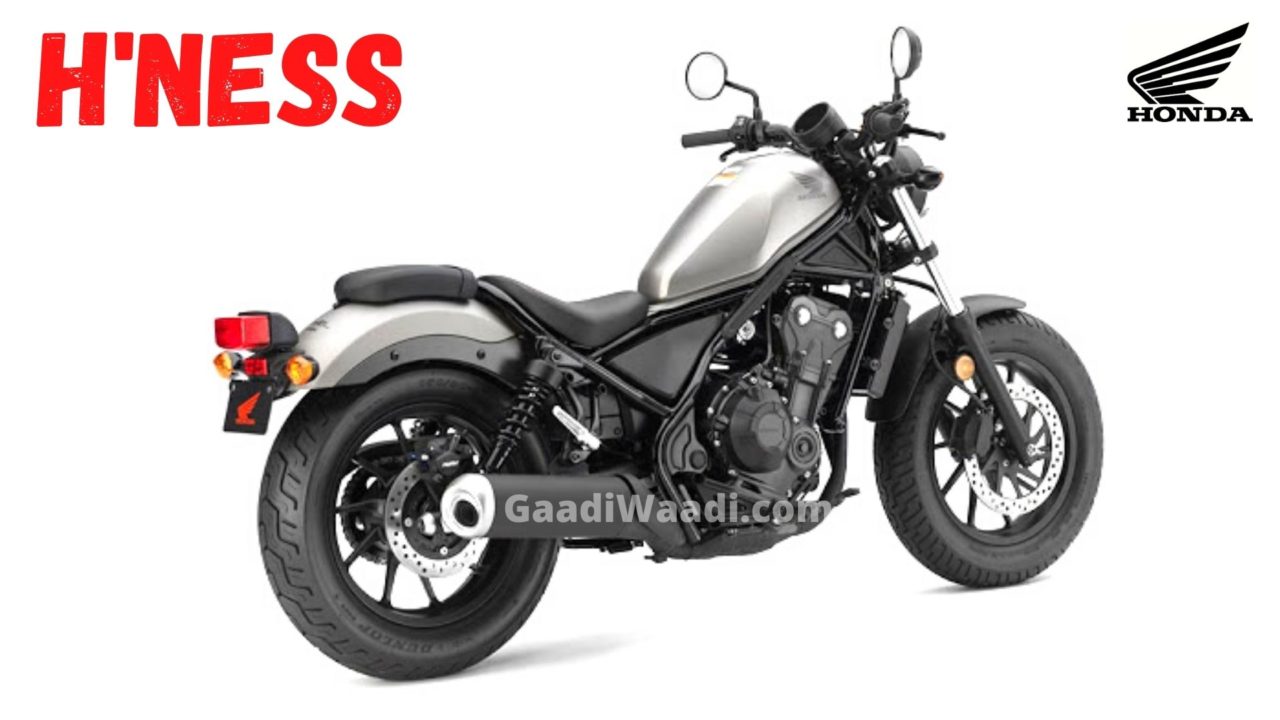 Of course, with the retro-inspired styling, this upcoming Honda bike would be a proper competitor to not only Royal Enfield, but Jawa as well. We expect the upcoming Honda H’Ness is sport the same 286cc, liquid-cooled, single-cylinder engine as the CB300R, but tuned to offer better lower-end torque. This motor will probably come mated to a 6-speed gearbox. On the Rebel, you also get ABS and slipper clutch, but we only expect to see the former on the Indian model.

In order to be successful, Honda will have to price the motorcycle competitively. The Royal Enfield Meteor is expected to be priced between Rs. 1.6 Lakh and Rs. 1.9 Lakh, while the Jawa is currently priced from Rs. 1.73 Lakh to Rs. 1.82 Lakh. We speculate that the Honda H’Ness will be priced somewhere between Rs. 1.7 Lakh to Rs. 2.0 Lakh, a slight premium over its rivals. (All prices mentioned are ex-showroom, New Delhi). 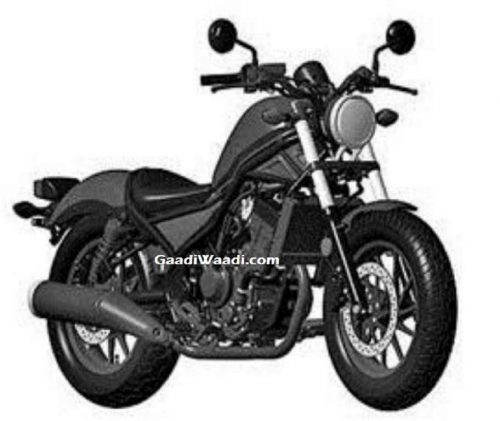 Also, Honda might also be planning to launch a larger-capacity cruiser as well, based on the Rebel 500. The brand had previously hinted at a 500cc parallel-twin motorbike as well, which could follow next year. If launched, it could potentially rival the RE Interceptor 650 and GT650 in India.