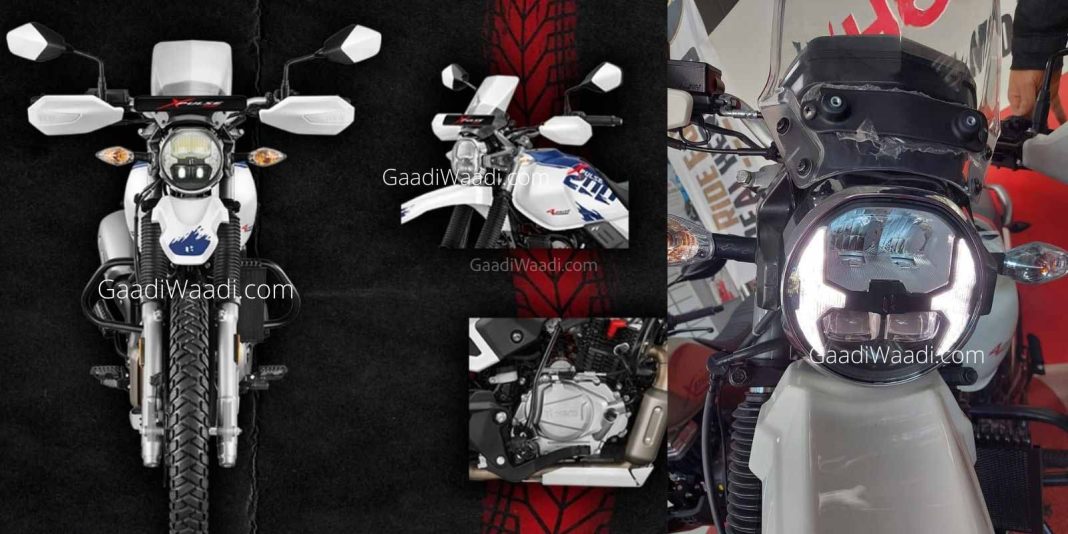 Hero MotoCorp introduced the more powerful Xpulse 200 4V in the Indian market late last year along with the inclusion of three new colour schemes. In an exclusive report, we can reveal that the adventure tourer has gained an LED projector headlamp and new LED Daytime Running Lights in Turkey.

It could help in better illumination and spread at night and the same setup could be made available in India in the near future. The Xpulse 200 sits at the entry-level adv space and is sold in 2V and 4V guises. It is priced competitively at around Rs. 1.20 lakh (ex-showroom) and does not have any direct rival in India. 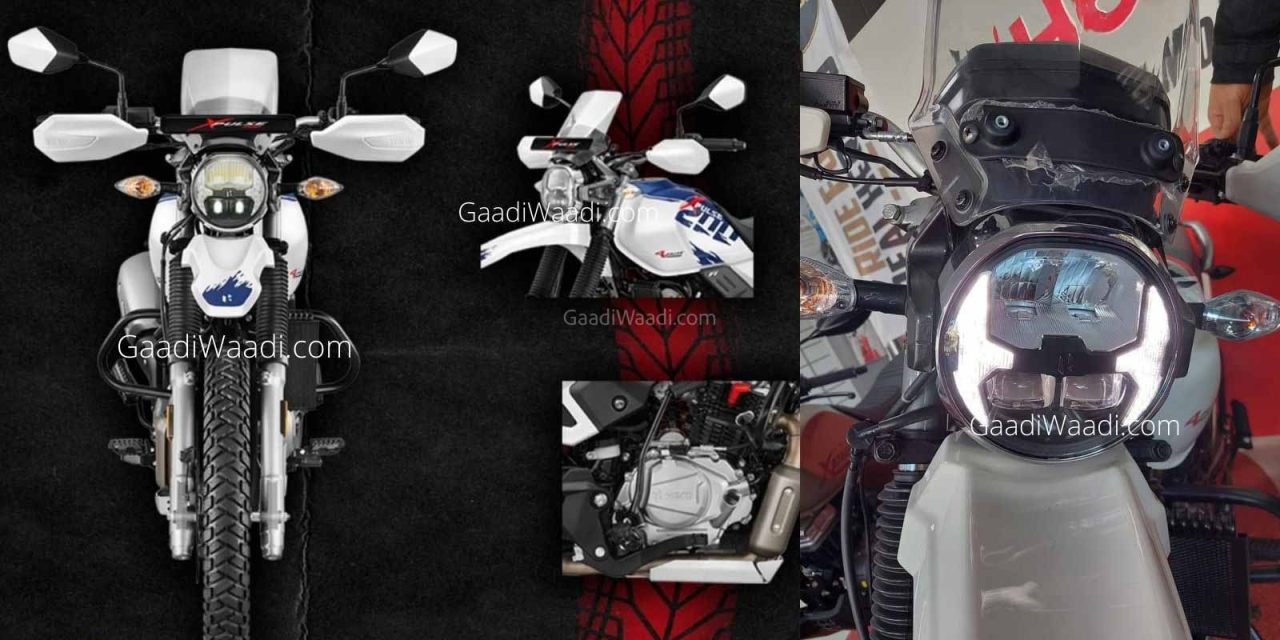 With the 4V update, the largest two-wheeler producer in the country also brought in graphical revisions and three new paint schemes such as Trail Blue, Blitz Blue, and Red Raid while the switchgear also received an update with an integrated starter and engine cut-off button. 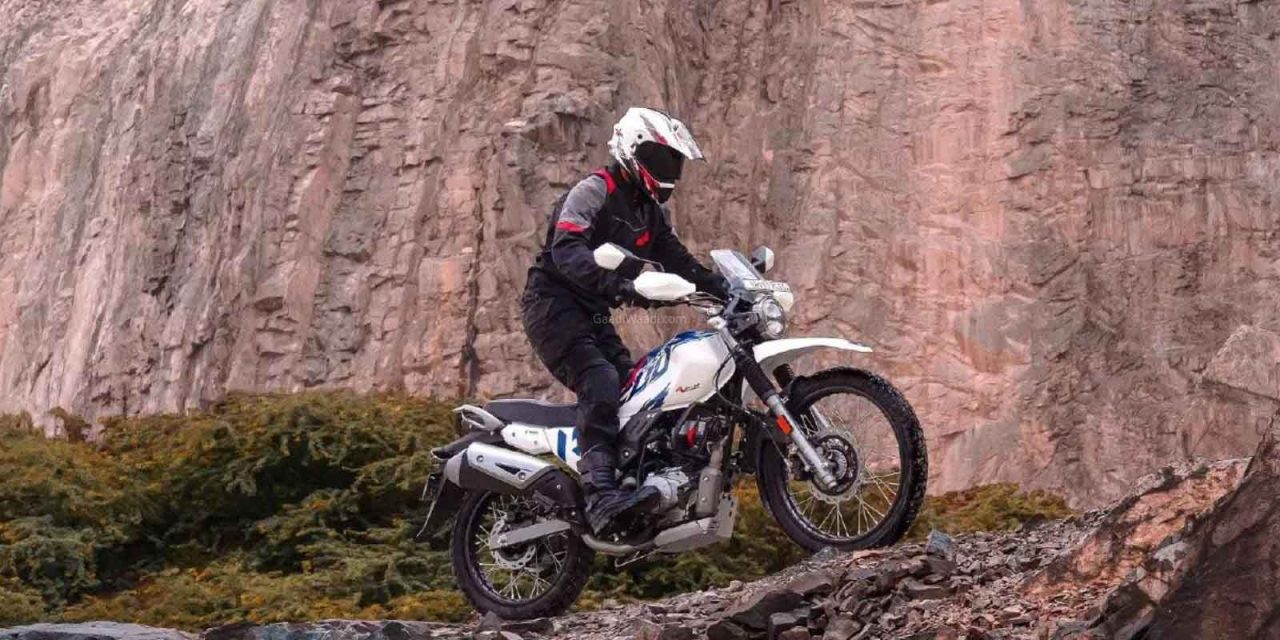 At the front, 276 mm front disc and 220 mm rear disc brakes are utilised. The Hero Xpulse 200 has a fuel tank capacity of 13 litres while it tips the weighing scale at 157 kg. It stands 220 mm above the ground and the seat height is at 823 mm. The adventure touring motorcycle boasts 21-inch front and 18-inch rear wheels and it makes for an attractive proposition for anyone wanting to go off-road without digging too deep into your pocket.
Source: Krishna Sarma S