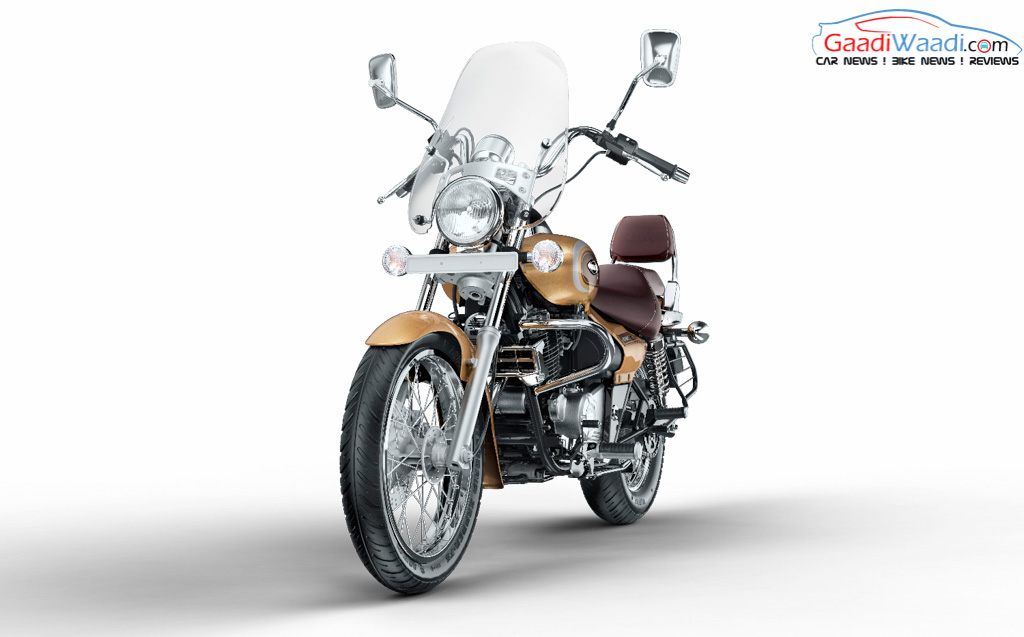 Bajaj Auto’s revival of one of its successful names, the Avenger, took place in October last year and since then it has certainly made a consistent impact in the brand’s sales. Came in two displacements, the 220cc and 150cc, the 220cc Avenger range of motorcycles gave birth to the Street and Cruise while the Avenger Street 150 was profoundly targeted at affordable segment space for customers seeking cruisers.

There is no secret that the Avenger Street 150 heads the sales numbers among the three and in order to pump up the 220 twins’ selling figures, the largest exporter of two-wheelers in the country has gone about introducing new colour schemes to entice buyers. We revealed the existence of the Desert Gold paintjob in the Cruise 220 last month before it officially entered the domestic market at the end of May. 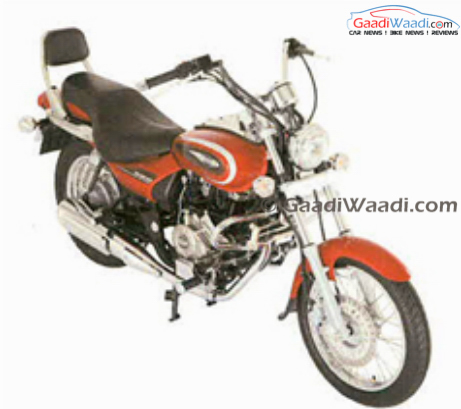 Now, in another exclusive report we can say, the Cocktail Wine Red will be added to the existing colour palette very soon. It will be the third colour scheme alongside Divine Black and Desert Gold. It’s worth noting that the same Wine Red colour has recently been applied on the newly launched V15.

The Avenger Cruise 220 has design elements heavily been influenced by the retro Harley Davidson cruisers with its high handlebar setup and low-slung seating position. No mechanical changes will be made on the Cruise 220 Cocktail Wine Red.

The Bajaj Avenger Cruise 220 is constructed on a tubular double cradle type chassis as the previous model and tips the weighing scale at 150 kg. The cruiser gets power from a 220 cc, single-cylinder, oil-cooled, DTS-i twin-spark motor which is rated to develop a maximum power output of 18.7 bhp at 8,400 rpm and 17.5 Nm of peak torque at 7,000 rpm.

The engine gets mated to a five speed transmission sending power to the wheel. This range-topping cruiser motorcycle has a fuel tank capacity of 14 litres and features telescopic with anti-friction bush suspension up front and twin-shock absorber at the rear.