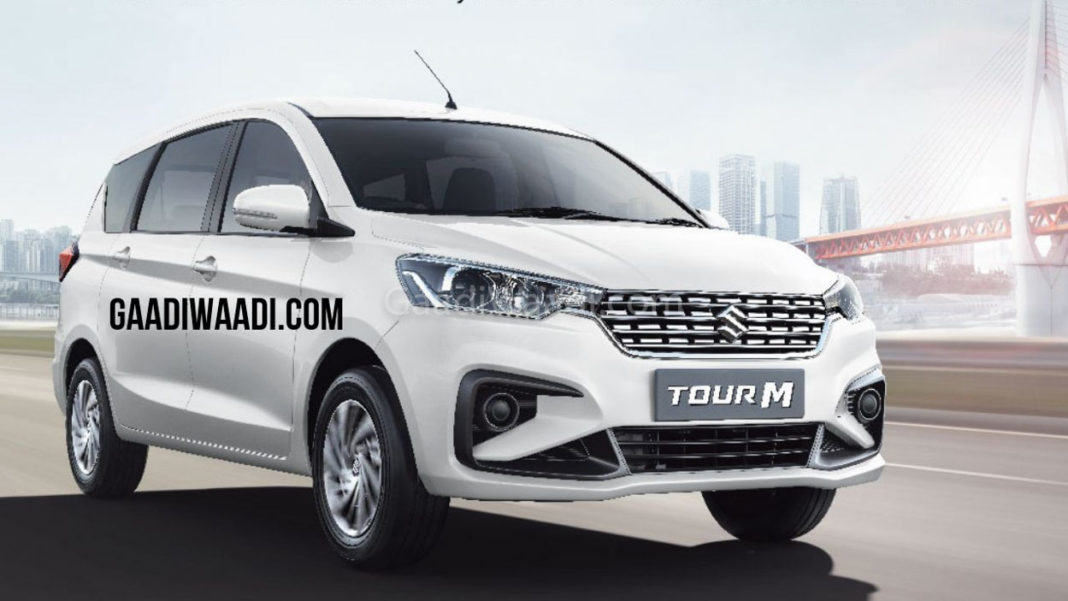 Maruti Suzuki India Limited (MSIL) has endured tremendous success with the Ertiga over the years. In response to the growing customer demands, the MPV received its second generation in November 2018 after the previous model was available in the business for more than nine years. With a plethora of cosmetic and interior changes, the latest Ertiga was earmarked to build on the popularity of its predecessor.

As expected, the second generation Ertiga has lived up to the hype in the private buyer segment. Build on the fifth-gen lightweight Heartect platform, the evolutionary exterior updates meant the seven-seater grew up more upscale and the equipment list on offer complemented its demeanour.

Moreover, the long-served 1.4-litre petrol engine made way for a newly developed 1.5-litre SHVS unit. Ever since the latest Ertiga made its debut, it has been posting good sales numbers every month. Having peaked to nearly 9,000 units in March 2019, the MPV is enjoying a monopoly in its segment and the trend will likely continue into the near future. 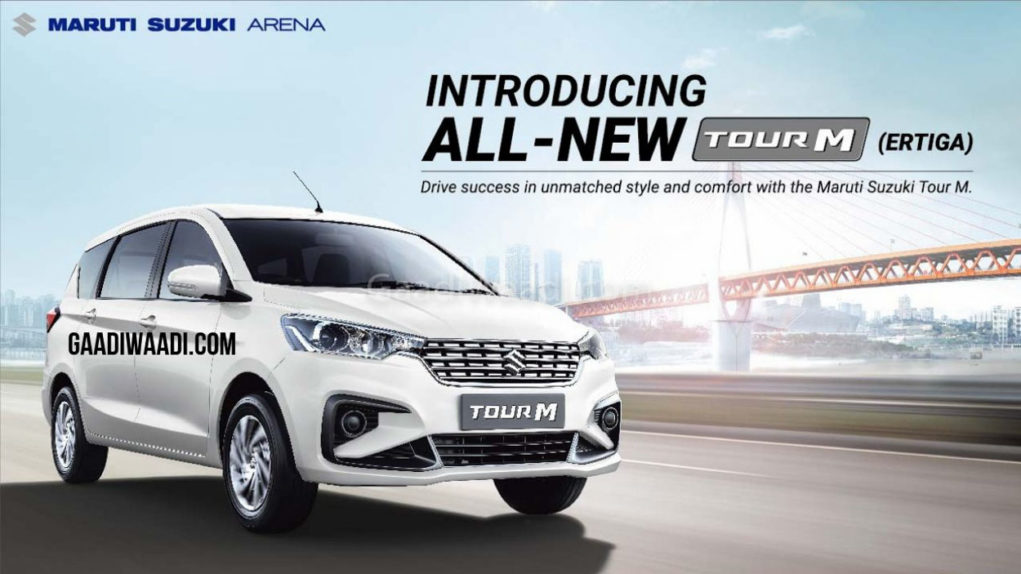 Capitalising on its popularity, Maruti Suzuki has introduced a new version of the Ertiga catering to the taxi market, which has boomed in recent years. In an exclusive report, we can reveal that it has been dubbed the Maruti Suzuki Tour M and is available in the petrol specification of the Ertiga and priced at Rs. 7.99 Lakh.

It is based on the V trim which features dual front airbags, reverse parking sensors, anti-lock braking system, speed limiting function, stereo with Bluetooth and steering mounted audio controls. MID with coloured TFT, Electrical adjustable ORVM, rear AC vents and dual tone interiors also on offer. No change made in performance as the 1.5-litre four-cylinder SHVS engine should be good enough to produce a maximum power output of 104.7 PS and 138 Nm of peak torque. It is mated to a five-speed manual transmission only. 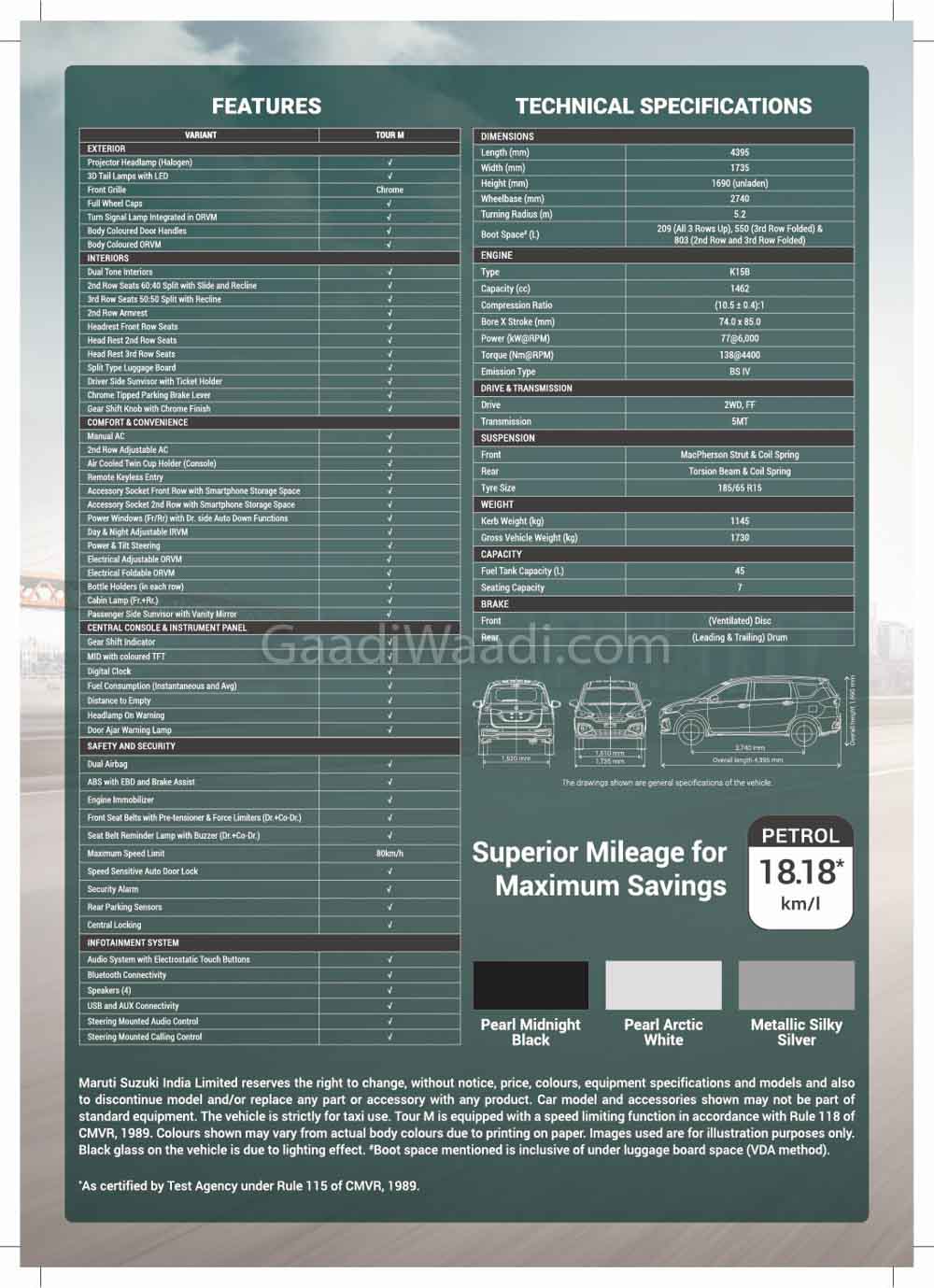 The Maruti Suzuki Ertiga Tour M will be highly appealing to the cab aggregators as it packs good level of standard safety features and the powertrain is claimed to have the fuel economy of 18.18 kmpl in taxi variants and it should come in handy for the taxi operators as mileage plays a significant role in this sector. Maruti Suzuki has promised a low cost of ownership as well.