Escorts reported a 124 per cent growth in domestic sales in March 2021, while exports jumped by 181 per cent last month

Last month, Escorts Agri Machinery recorded a domestic sales figure of 11,730 units in the Indian market. During the same month last year, i.e., March 2020, the manufacturer sold 5,228 units in the domestic market, which translates to a massive sales growth of 124.4 per cent sales on a Year-on-Year (YoY) basis.

Last year, due to the nation-wide lockdown, sales of almost every genre of vehicles were down. As such, the manufacturer stated in a regulatory filing that the YoY sales figures aren’t strictly comparable. Escorts also stated that tractor demand will likely continue to be strong in India, thanks to a variety of favourable factors, although the constant rise in inflation is worrying. 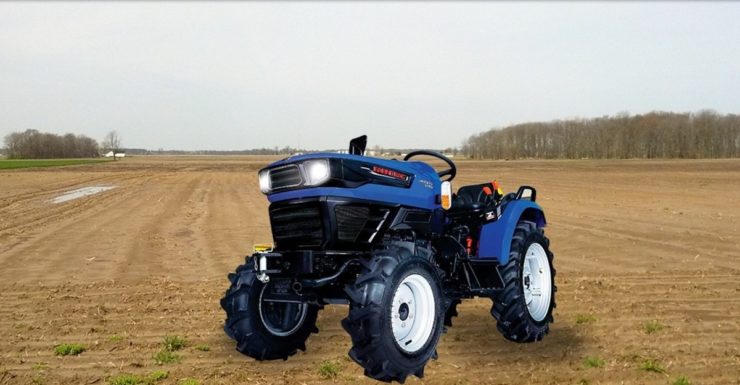 “The tractor demand is expected to continue to be strongly led by higher Rabi output, favourable crop prices, and initial positive forecast of 2021 monsoon season, all supporting rural customer sentiments,” the manufacturer stated in a regulatory filing.

Also, Escorts announced that in FY 2020-21, it crossed the 1 lakh unit milestone in a single financial year, in terms of both tractor production and sales in India. This is the first time the manufacturer has achieved this feat. The company reported that it sold 1,01,848 units in the 2020-21 fiscal year, which is a 23.8 per cent increase compared to 82,252 units sold in FY 2019-20.

Escorts Agri Machinery, launched in 1960, manufactures tractors in India under two brands – Farmtrac and Powertrac. The tractors range in power from 22 HP to 80 HP, and Escorts has over 800 touch points all over India for its 14 lakh strong customer base. The dealer/service network continues to grow still, and the manufacturer has stated that it is committed to providing satisfaction to all its customers.