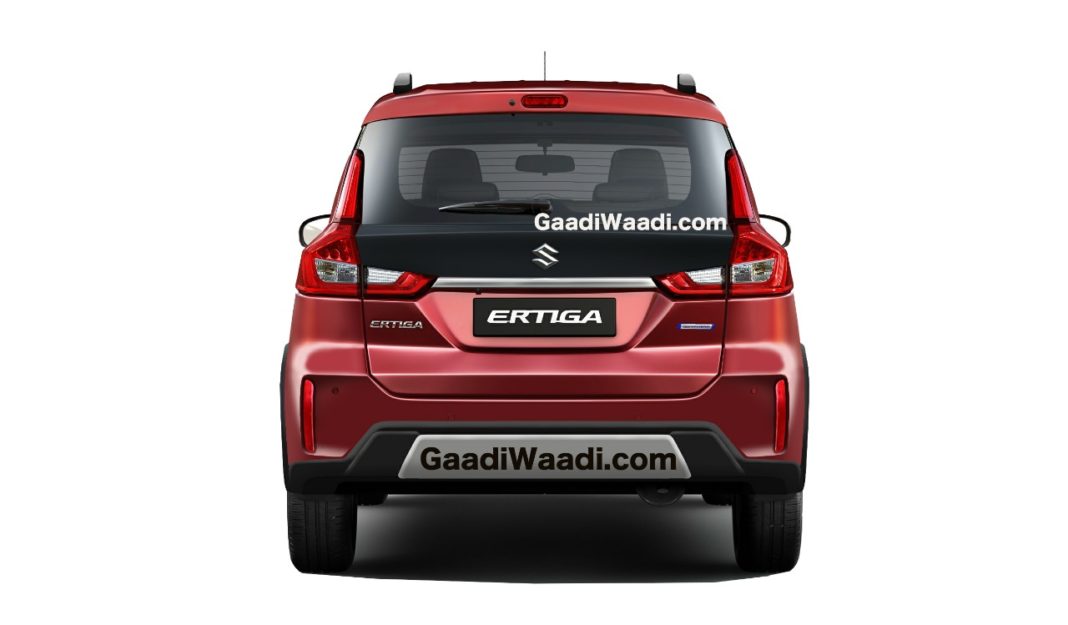 Maruti Suzuki India Limited (MSIL) has the Cross variant of the Ertiga as its next big launch in the domestic market and we were the first to break out the story to you. The largest car manufacturer in the country introduced the second generation Ertiga back in November 2018 after the first-gen served the purpose as a family-hauling seven-seater for more than six years.

As the latest Ertiga is based on the fifth generation lightweight Heartect architecture, it has become safer and more premium than before, and is appealing to a wider set of buyers. Maruti Suzuki has managed to keep the pricing well below Mahindra’s Marazzo between Rs. 7.44 lakh and Rs. 10.90 lakh (ex-showroom) and it is reflecting in the monthly sales charts in the last three months.

The upscaled interior and a more appealing exterior meant that the new Ertiga has given room for Maruti Suzuki to work on a plush variant. The previous Ertiga was showcased by Suzuki in its accessorised avatars under Cross banner several times in the past across different motor shows but nothing materialised into production versions. 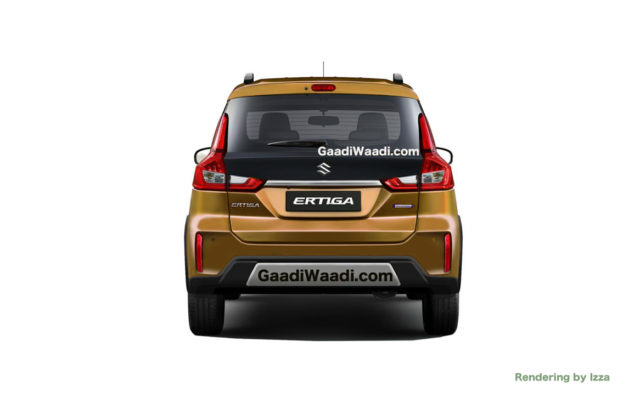 The standard Ertiga is retailed through Arena network while the Cross version will be sold exclusively at Nexa premium dealerships. It is expected to target top-end Mahindra Marazzo and will have middle row captain seats and noticeable cosmetic changes to differentiate itself from the rest of the Ertiga range.

Several reports indicate that it could get a new suffix and perhaps ‘Across’ could be used. The cabin will likely boast more upmarket features such as tilt and telescopic steering, contrasting interior theme, LED projector headlamps, auto dimming IRVM, cruise control, newly designed 16-inch alloy wheels upping the visual stance further, leather seats and so on.

The exterior could get sportier body kit with new bumpers and a range of personalisation options. As for the performance, it will continue to stick with the new 1.5-litre K15B four-cylinder petrol engine pumping out a maximum power output of 104.7 PS at 6,000 rpm and 138 Nm at 4,400 rpm. It is expected to be mated to either a five-speed manual or a four-speed torque converter AT.