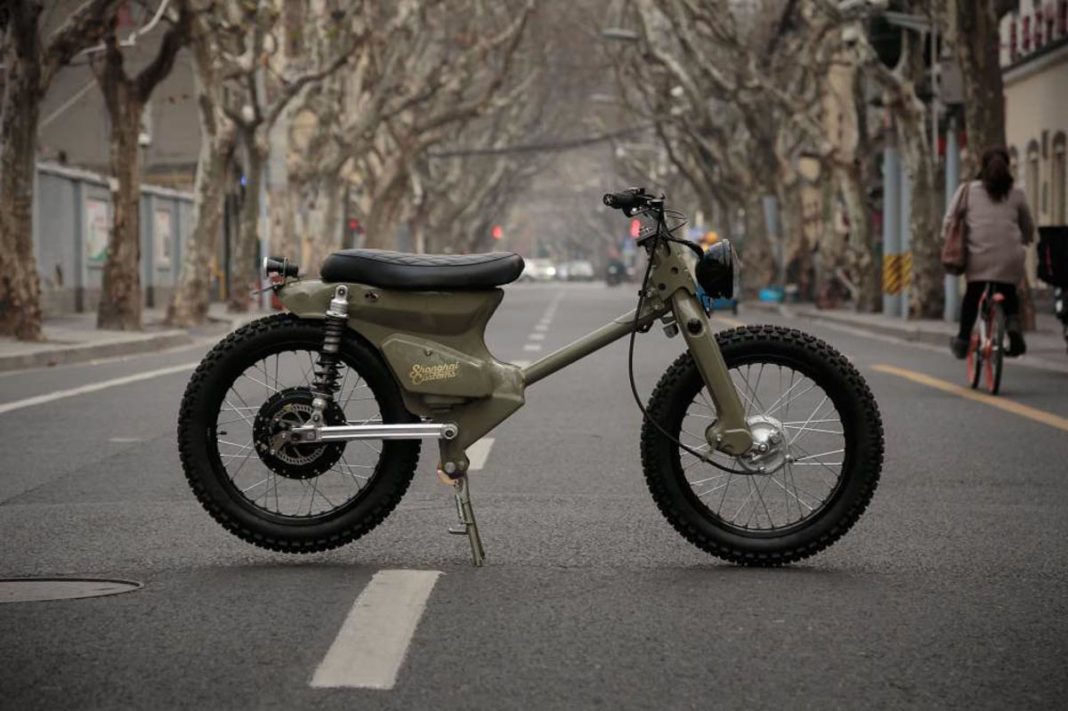 The Super Cub is a legendary creation from Honda and more than 100 million units were retailed worldwide underlining its popularity. It is the most manufactured motor vehicle in automotive history and has made a comeback as an electric vehicle. The retro scooter has been teased with an electric powertrain and back in 2009, the EV Cub concept was unveiled in Tokyo.

It was planned to enter production in 2010 but it did not happen. Honda again vowed in 2016 that a zero-emission Super Cub would become reality but nothing came into fruition yet. Decided to take up the matter on its own hands an independent company called Shanghai Customs started producing electric Super Cubs last year.

The standard Honda Super Cub is taken and is fitted with a 1,000 W rear wheel electric hub motor for propulsion. The engine is replaced by a Panasonic Lithium-ion battery that slides in under the seat and it can be removed separately for the ease of charging wherever the owner requires. 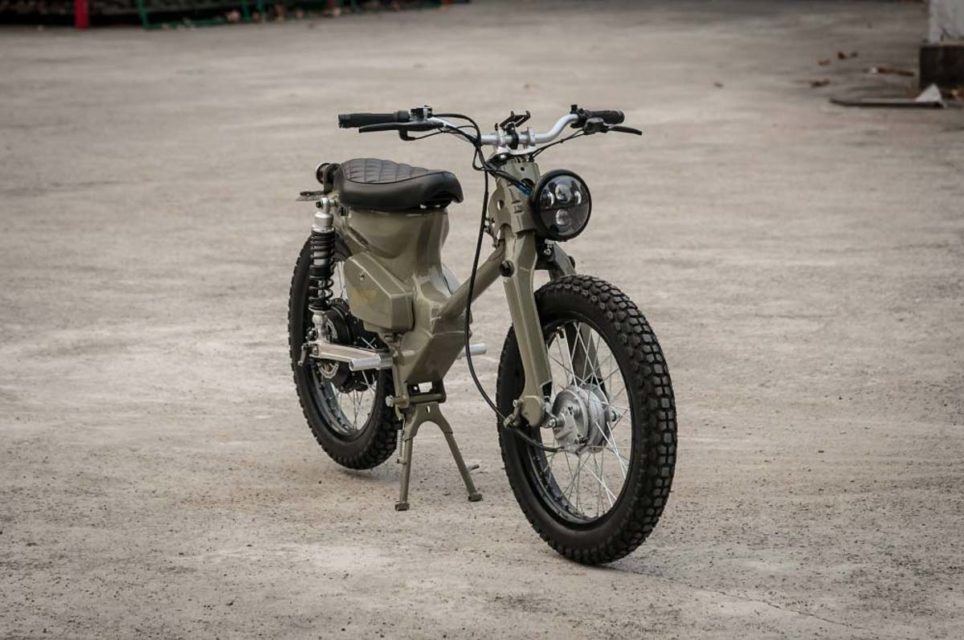 Shanghai Customs commenced manufacturing the electric Super Cubs in 2016 and in the initial stage, it came with a 2,000 watt motor that is claimed to reach a maximum speed of up to 80 kmph. A second platform was also announced two years later called the eCub2 and it focusses on buyers who mostly ride in city conditions.

The eCub2 uses a mount for smartphone and all the necessary riding information will be displayed on to your screen instead of relying on a traditional instrument console. It is cleverly produced to avoid excess electrical wiring so as to avoid interrupting the retro stance of the scooter. 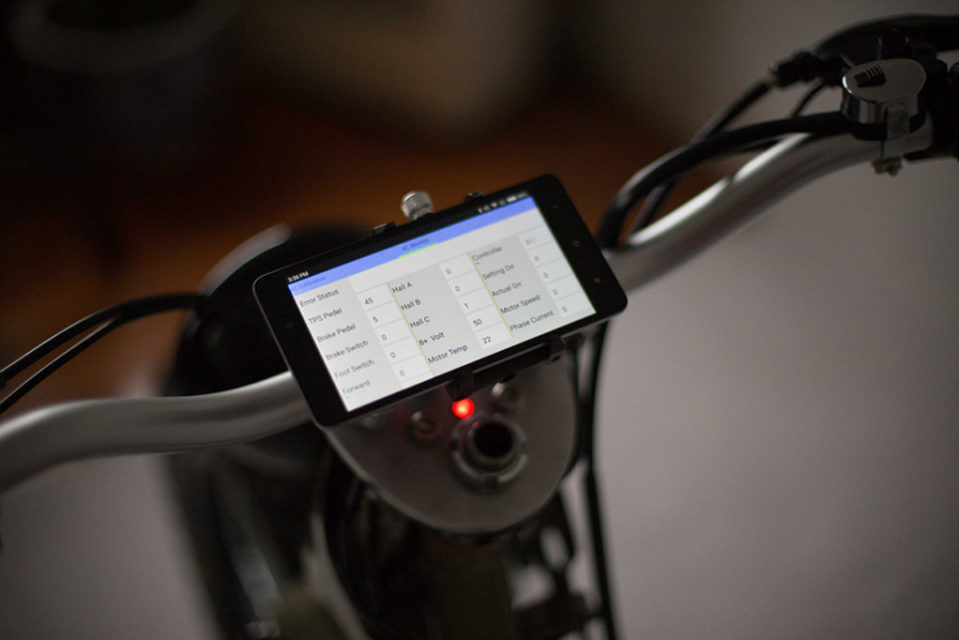 It has a not-too-inspiring range of 40 km at 45 kmph with a rider weighing 80 kg as only city commuters are targetted with it. Shanghai Customs also sells a conversion kit that allows the regular Super Cub to be modified into an eco-friendly machine.