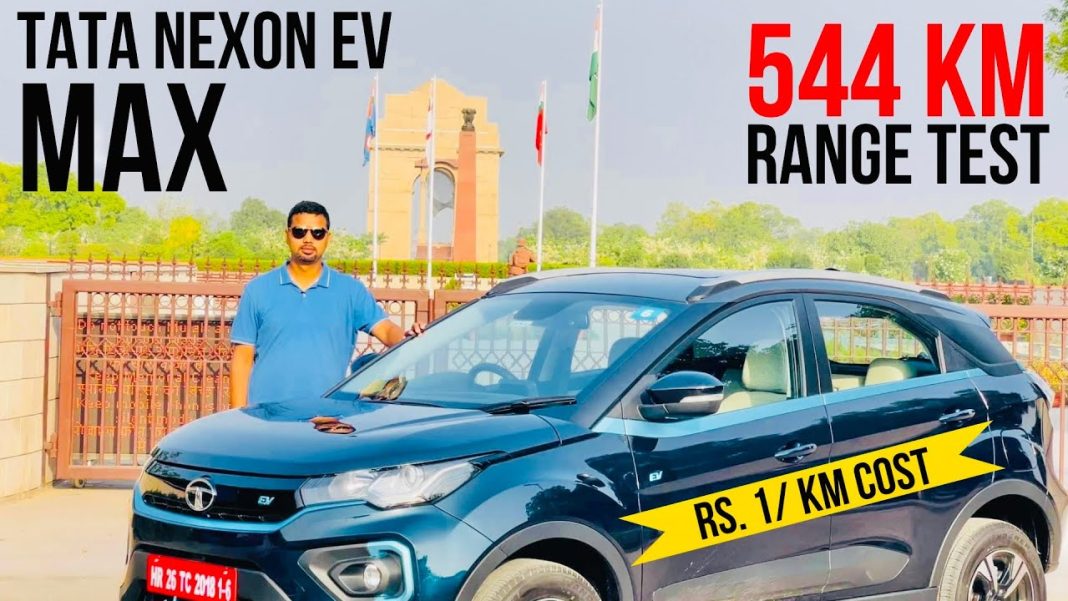 It is no secret that Tata Motors is absolutely dominating the passenger electric vehicle space as the Nexon EV and Tigor EV have been well received amongst customers. The Tigor EV received a major update late last year as it switched to the Ziptron tech with improved driving range while the Nexon EV’s portfolio was expanded only a few days ago.

Capitalising on the popularity of the electric SUV, Tata added the Nexon EV Max with a starting price of Rs. 17.74 lakh and is offered in two variants with the optional 7.2 kW charger. Equipped with a 40.5 kWh Li-ion battery pack, the Nexon EV Max has a claimed driving range of 437 km on a single charge and it gets a host of new features as well.

The combined sales of Nexon EV and Tigor EV stood at 1,802 units in the month of April 2022 as against just 429 units during the same period last year with a massive YoY volume surge of 320 per cent. The MG ZS EV also gained a notable facelift a little while ago with cosmetic updates, new features and an increased driving range of 461 km on a single charge. 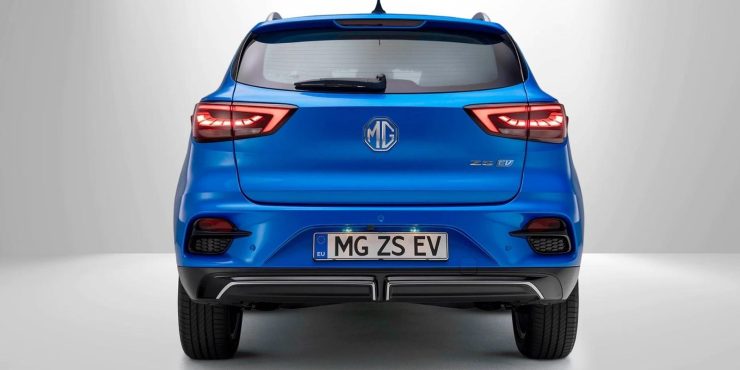 It posted a domestic tally of 245 units last month against 148 units during the corresponding period in 2021 with a YoY surge of 65.5 per cent. The Hyundai Kona Electric finished in the third position with 23 units against 10 units with a growth of 130 per cent on a YoY basis.

The updated version of the five-seater electric SUV is expected to be launched later this year to take on MG ZS EV and Tata Nexon EV Max. The BYD e6 finished in the fourth position ahead of BMW iX and Mahindra eVerito while the Mercedes-Benz EQC, Audi’s etron, Porsche Taycan and Jaguar I-Lace covered the remaining positions.

The electric vehicle space will see plenty of action in the coming years as manufacturers like Maruti Suzuki, Toyota, Tata Motors, Mahindra, Hyundai and Kia will bring in new products.