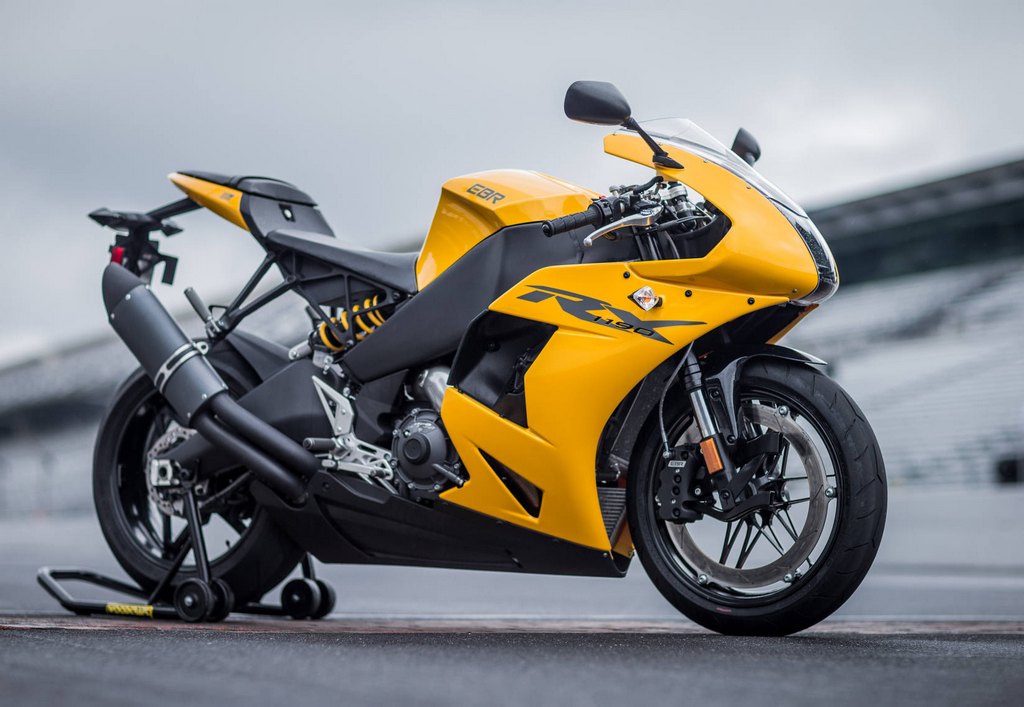 American businessman Bruce Belfer’s attempted plans to resurrect Erik Buell Racing was put in vain as the manufacturing assets of the motorcycle design consulting outfit were acquired by Liquid Asset Partners of Michigan in the third auction for about $2 million. All is not over yet as LAP independent LLC owners, who liquidated EBR in 2009 when Harley Davidson pulled out, said this will help them in a bid to get the firm running back on track with its business.

At stake were the manufacturing assets at the company’s East Troy base that includes left over machinery, motorcycle inventory, accounts receivable, intangible assets and tooling instruments. Erik Buell Racing employed 130 people in East Troy to build high performance sport and racing bikes before ceasing trade last April and went to state court for receivership due to economic downfall. 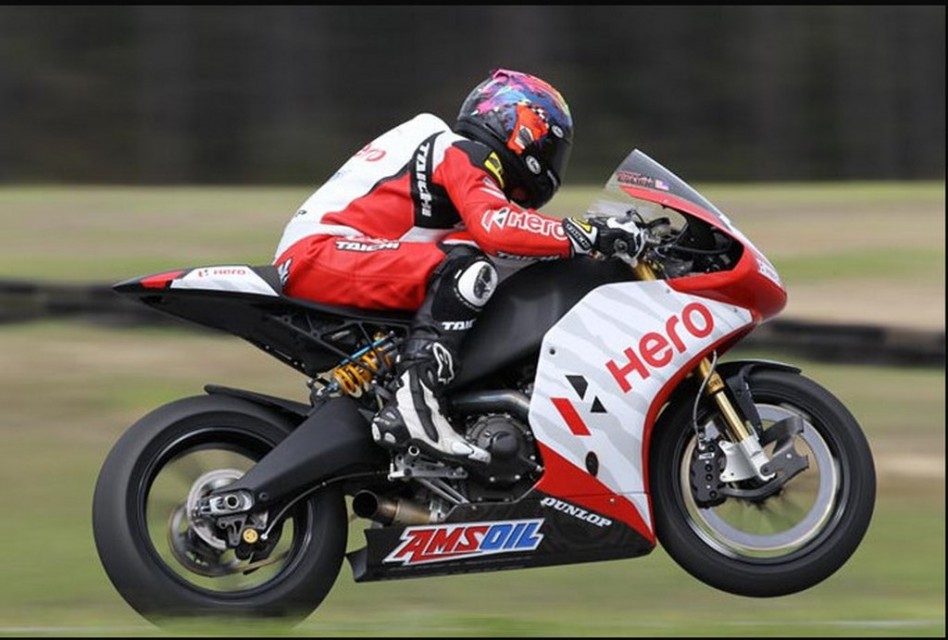 The assets sale will be subjected to approval before a court hearing the coming Thursday. The court files have suggested that New Jersey businessman and motorcycling enthusiast Bruce Belfer failed to meet the purchase deadline date in the preceding auctions for $2.25 million. Michael Polsky, who favoured the outcome of the latest auction as it’s in best interest of creditors, was appointed by state court to seek the sale worth $1.6 million of manufacturing assets to Liquid Asset Partners on December 2015 when no other bids were placed.

Hero MotoCorp acquired a 49% stake in the design consulting firm of Erik Buell Racing back in 2013 for $2.8 million and court statement indicated that EBR showed $20.8 million in assets and $20.4 million in liabilities when it filed for receivership which is as similar to bankruptcy. Majority of the money was owed to Mito Tech Co., a Japanese engine design company, and Porsche Engineering Group.