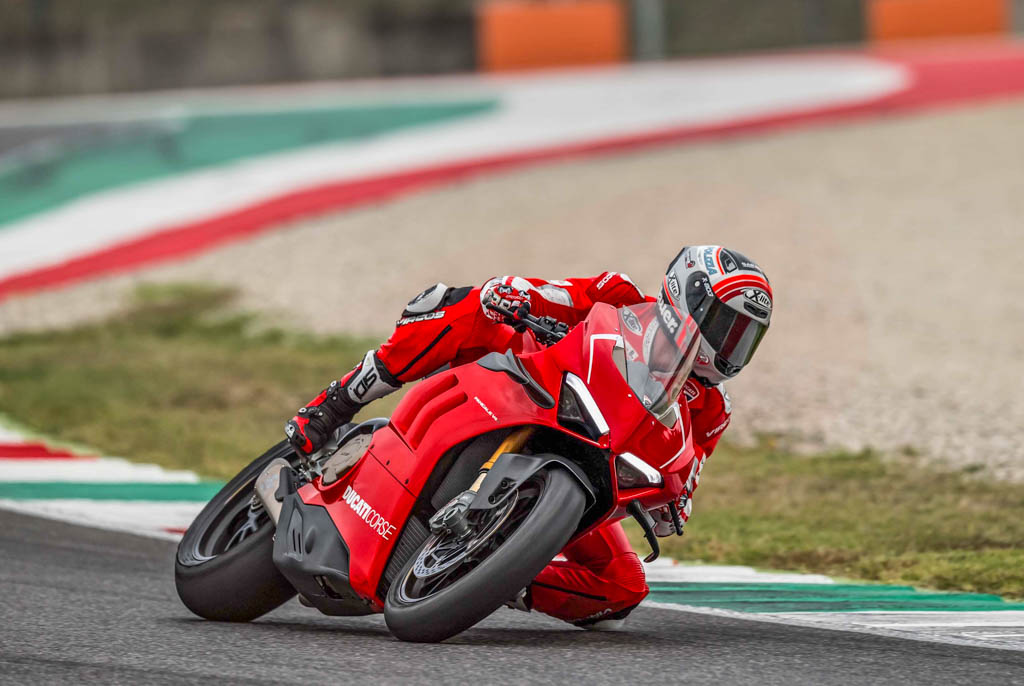 The Ducati Panigale V4 R is the most powerful production motorcycle from the Italian brand; only five units allocated for India

Ducati Panigale V4 R has officially been launched in India at Rs. 51.87 lakh (Ex-Showroom) and it is the most powerful naturally aspirated bike in the world. The Panigale V4 made its global debut at the 2018 EICMA and the company has allocated just 5 units to India. The Italian manufacturer has officially opened booking across the country as well.

According to Ducati India, the customers who are going to book the Panigale V4 R before November 30 will get their bike in the first quarter of 2019. If the company gets more bookings after November 30, then those customers will get the V4 R in the second quarter of 2019. The company has made so many changes for Panigale V4 R compared to the standard model to improve performance.

The Panigale V4 R is basically the road-going version of WSBK bike of Ducati and to meet the new regulation of WSBK, the company ditched the old 1,103 cc V4 engine and replaced it with newly developed 998 cc V4 Desmosedici Stradale R engine and it produces 221 bhp of maximum power and 111 Nm of torque.

This engine is mated to a 6-speed gearbox and the company has increased redline to 16,500 rpm from the 13,000 rpm on the regular model. To further improve performance, Ducati is offering optional Akrapovic race exhaust system and it increases power output to 234 bhp. The high-performance litre class bike tips the scale at just 172 kg, which is lighter than the standard model by 2 kg. 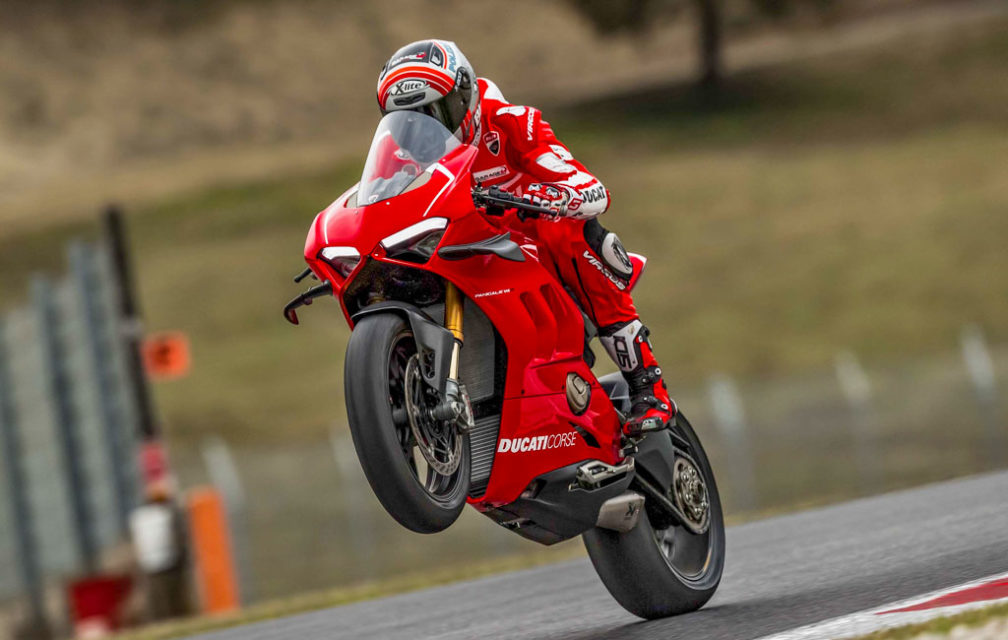 Ducati has focused on reducing drag and improving cooling for the engine as the aero package is made from carbon fibre to keep weight down. The Panigale V4 R come with wings as earlier it was not legal in WBSK and the aero efficiency is so good that it Moto GP bike of Ducati produces more drag V4 R.

The front frame has been modified to improve stiffness, which will improve front-end feeling. The suspension duties are handled by race-grade Ohlins suspension at front and rear with mechanical adjustments. The Panigale V4 R gets an aluminium swingarm with an adjustable four-piston axle and the performance bike come with lots of electronic features.