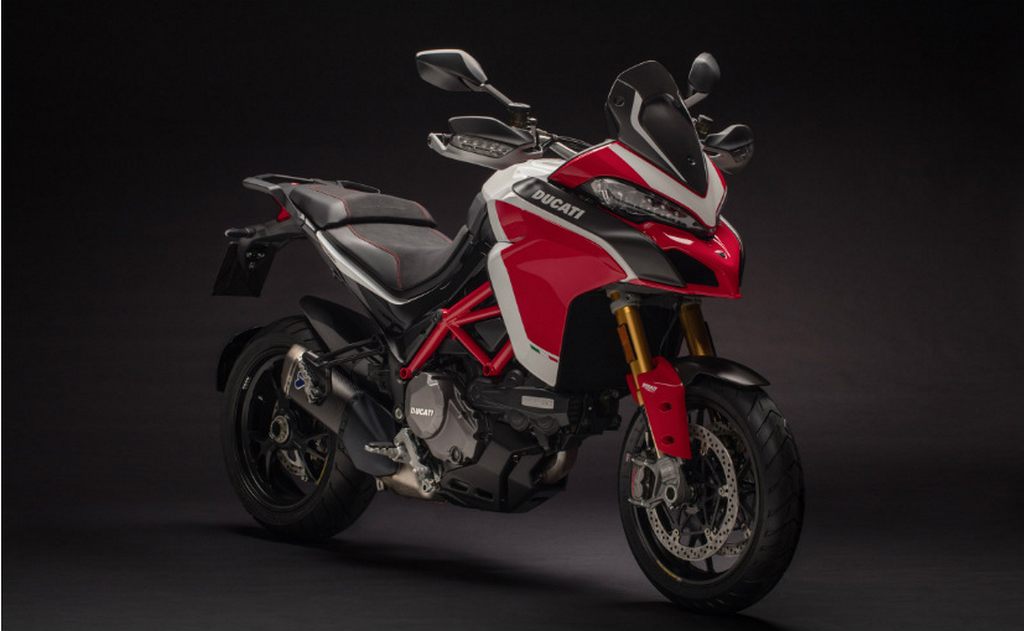 To celebrate the triumph in Colorado, Ducati India has launched the Pikes Peak edition of the Multistrada 1260 in India, just days after introducing the regular 1260 and 1260 S variants. The range-topping model is priced at Rs. 21.42 lakh (ex-showroom, pan India) and gets a number of changes over the regular S variant. 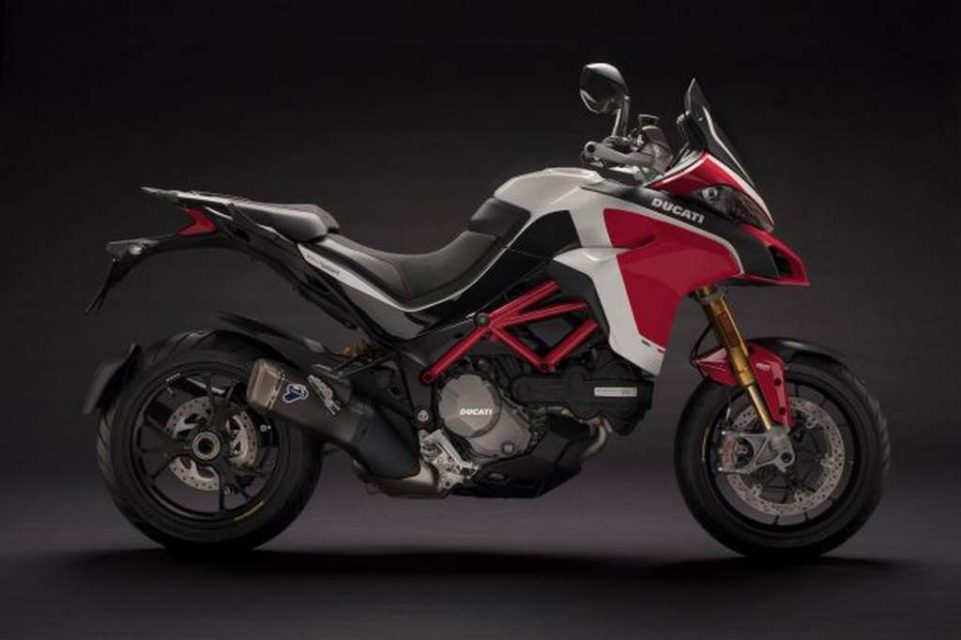 Bookings have commenced across dealerships and the deliveries are expected as early as next month. The Italian manufacturer introduces the Pikes Peak edition with new red and white paint scheme inspired by its racing division. It features forged aluminium alloy wheels and has different front end geometry and longer swingarm.

It comes equipped with full LED headlamp, cornering lamps, Ducati Wheelie Control, Ducati Cruise Control, automatic turn signal cancellation, back lit handlebar controls, etc. The four different riding modes available are Sport, Touring, Urban and Enduro. All these equipment can be found in regular versions but the Pikes Peak has exclusivity of its own. 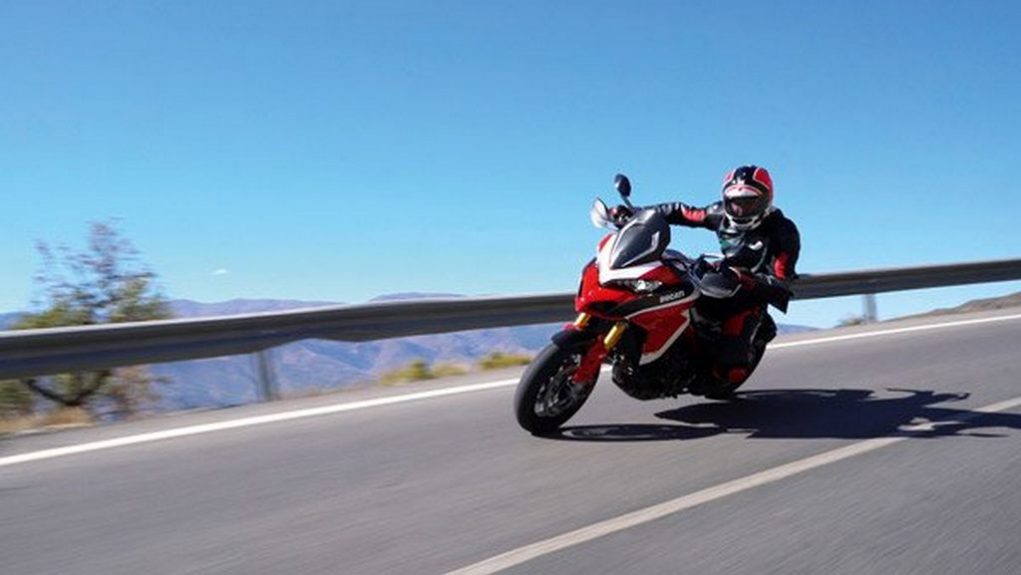 It gains cornering ABS, bi-directional quickshifter, Termignoni exhaust system, Ohlins suspension and to ensure minimum weight the front fender, air intake covers and visor are made of carbonfibre – making it the lightest of the three variants with 229 kg kerb weight.

The Ducati Multistrada 1260 Pikes Peak edition derives power from a 1,262 cc L-twin engine with DVT (Desmodromic Valve Timing). The powertrain is good enough to produce a maximum power output of 158 PS at 9,500 rpm and 129.5 Nm of peak torque delivered at 7,500 rpm. It is mated to a six-speed transmission.