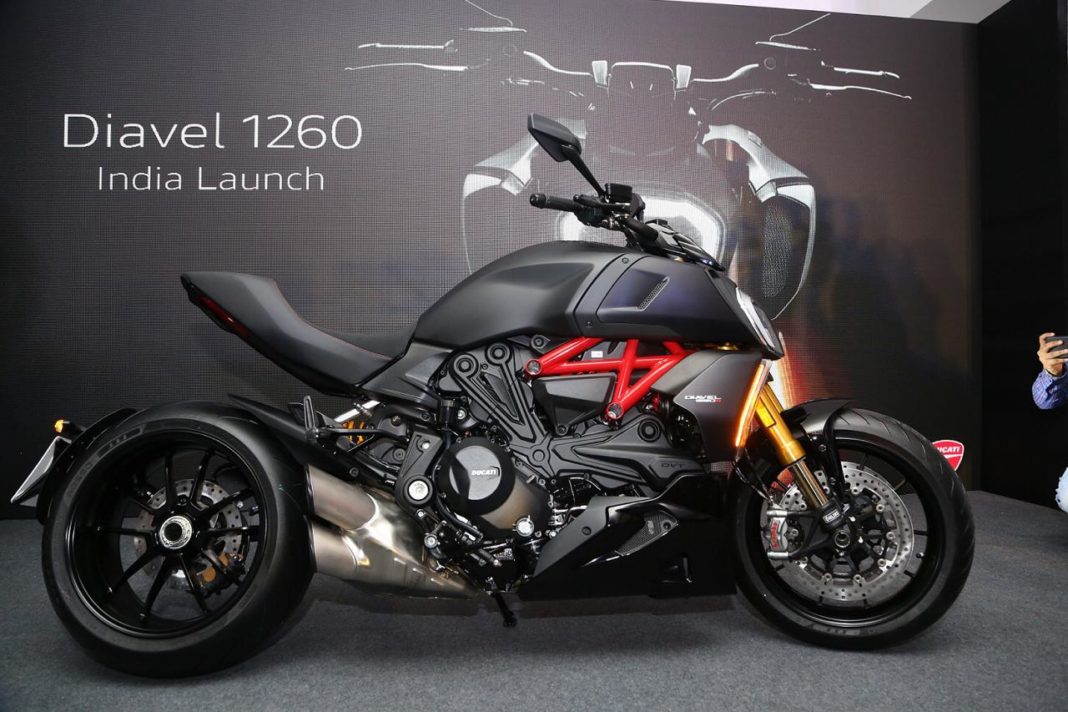 Ducati has launched its sportiest version of the Diavel yet, the Diavel 1260 and Diavel 1260S in India at a starting price tag of Rs 17.70 lakh

Ducati India has launched the Diavel 1260 and the Diavel 1260S in India at a price tag of Rs 17.7 lakh and Rs 19.25 lakh (ex-showroom, pan-India). The 1260 will be available in Sandstone Grey colour option with a blacked-out frame whereas the 1260S will be offered in two livery options – Thrilling Black and Dark Stealth wherein the motorcycle surfaces feature two black shades that are complemented by a red coloured frame, then there’s also a Sandstone Grey option which gets a black coloured frame.

This is the second generation of Ducati’s popular Diavel series of motorcycles and it sports revised ergonomics, a new engine and a host of new parts which makes it an all-new motorcycle, despite the first impressions of the motorcycle being extremely familiar to the older one.

The biggest change, perhaps, has been at the heart of the motorcycle – which is the brand-new engine. Yes, the Ducati Multistrada 1260 was the first motorcycle to debut this engine, but it is the first time that the Diavel is getting it, also making it the biggest Diavel yet. It is a twin-cylinder 1262cc Testastretta DVT engine that produces 159 hp at 9,500 RPM and 129 Nm of torque at 7,500 RPM. 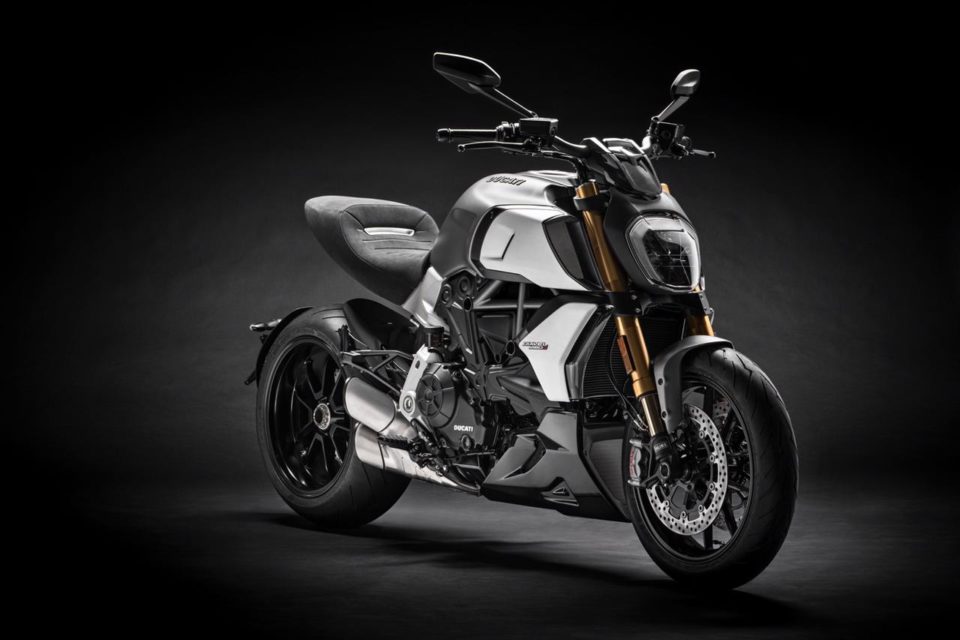 This engine can adjust the power delivery to suit the requirements of the rider as the variable timing system acts continuously on the intake and exhaust camshafts. In simple words, the engine feels refined and torquey at lower RPMs while being able to retain the grunt at high RPMs that Ducatis are known for. 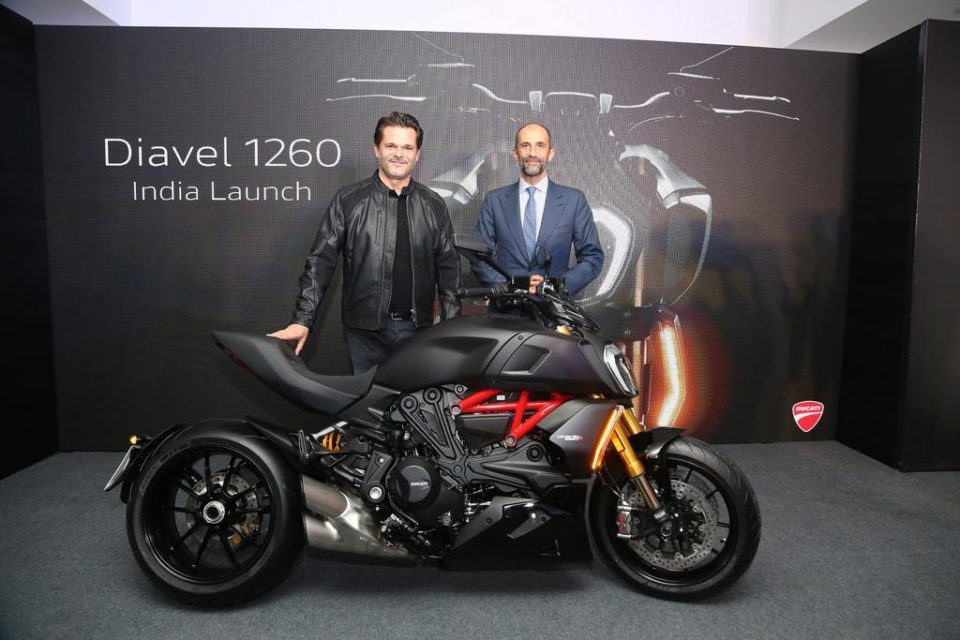 The higher-spec Diavel 1260S gets fully-adjustable Ohlins suspension front and back – again a first for any Diavel – along with Brembo M50 brake callipers. It also gets Ducati Quick Shift Evo (DQS) which allows for clutchless upshifts and downshifts.