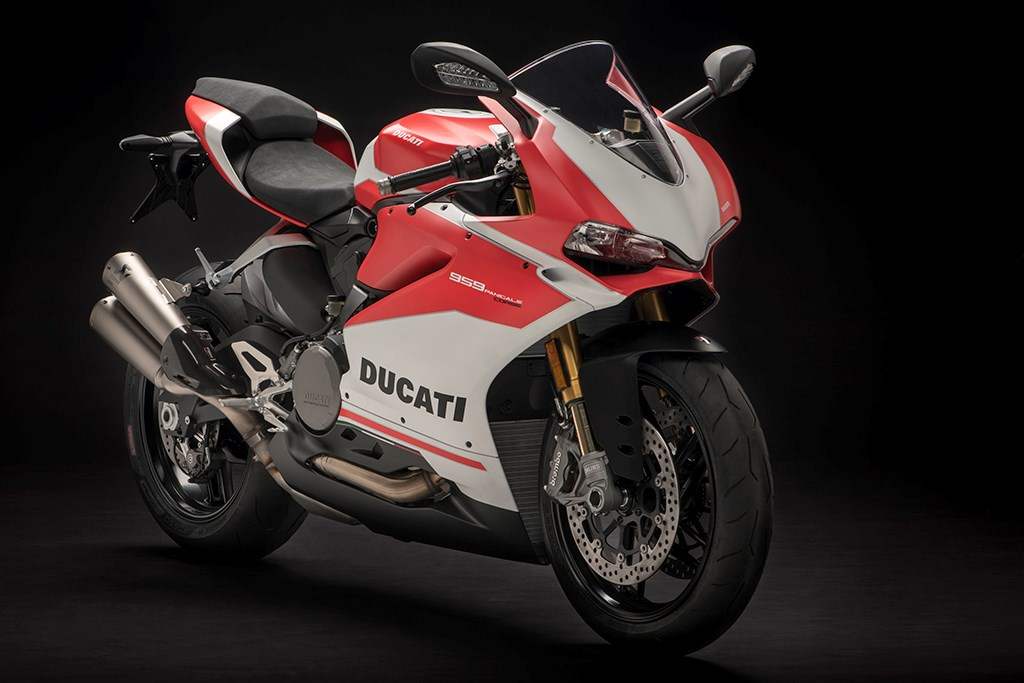 Ducati has officially launched 959 Panigale Corse in India at Rs. 15.20 lakh (Ex-Showroom, India) and the new variant is around Rs. 70,000 more expensive than the standard model. The Ducati 959 Panigale Corse is finished in a special edition livery inspired by the Ducati Corse MotoGP colours.

But the sad part is that the Indian version misses out lots of performance parts like Ohlins suspension, lithium battery, Ohlins steering damper and Ducati Performance titanium silencers by Akrapovic. Ducati has given standard suspension setup as front gets 43 mm upside down forks and mono shocks at the rear.

In each of these modes, the characteristics of the sports bike changes and the company has given lots of features to help the rider as the 959 Panigale Corse comes with dual channel Bosch ABS 9MP, Ducati Traction Control (DTC), Ducati Quick Shift (DQS), Engine Brake Control (EBC) and Ride-by-Wire. 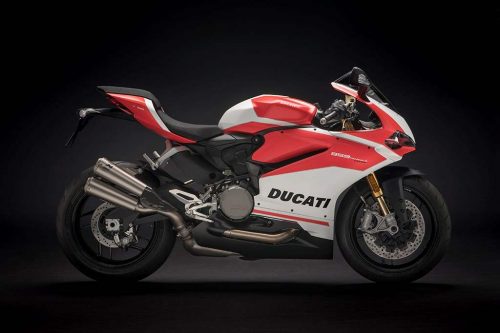 The braking duties are handled by twin 320 mm Brembo disc brakes at front with four-piston callipers and 245 mm single disc at rear with two piston callipers. The 959 Panigale Corse rides on Pirelli Diablo Rosso Corsa tyres, which offer lots of grip around the race track and street with black alloy wheels.

The Italian manufacturer officially opened bookings for 959 Panigale Corse across all dealerships in India and the delivery is expected to begin soon. The 959 Panigale Corse will be displayed at DRE track days, which will be held on 13th and 14th October at the Buddh International Circuit.