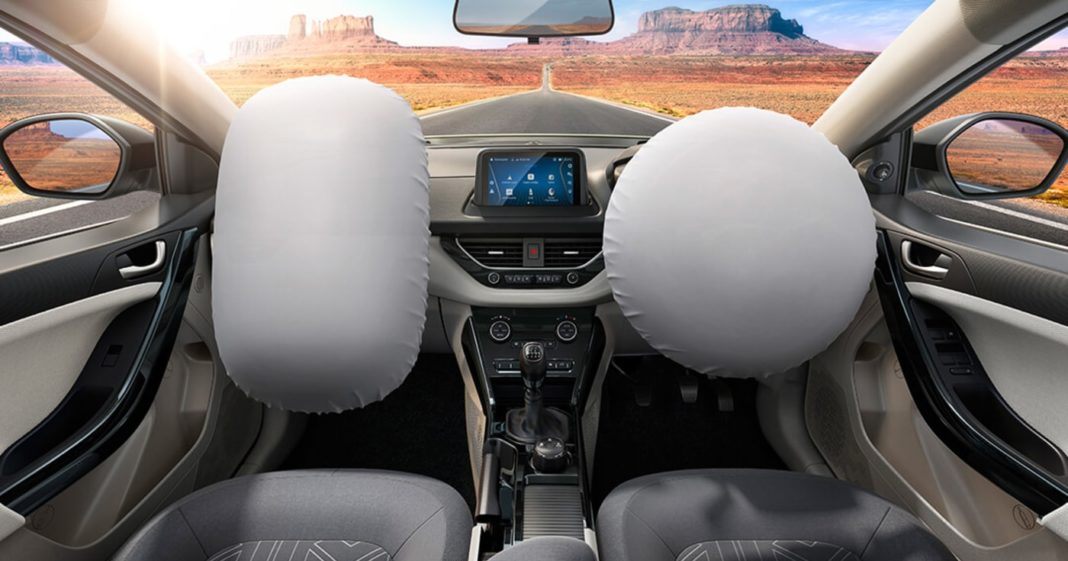 The Ministry of Road Transport and Highways recently issued a draft notification, mandating front passenger airbag mandatory on all cars

Car safety has become a raging topic of discussion these days in India. Last year, the Ministry of Road Transport and Highways (MoRTH) had announced a list of safety features, which are now mandatory for vehicles retailing in the Indian market. Now, a new draft notification has added passenger-side front airbag to the list.

Currently, only the driver-side front airbag is mandatory on Indian cars. This is not ideal, as there are a few cars that can be bought with single front airbag, which leaves the front passenger vulnerable in the event of an accident. This, however, is mostly because of price constraints, as people on a limited budget are willing to skip a few safety features to save a few bucks.

The difference in occupant safety with and without airbags is huge. Maruti Suzuki S-Presso, which is a great example of a budget car, which doesn’t get passenger front airbag as standard, and thus scored a 0-star safety rating. Reacting to that, Suzuki Auto South Africa officially stated that the Africa-spec S-Presso is much safer, as it gets dual front airbags as standard. 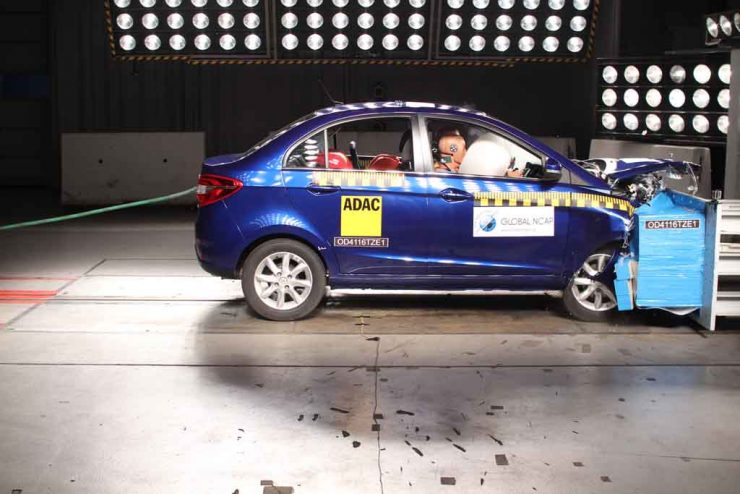 The importance of airbags can be further seen via Global NCAP’s crash test results of the Tata Zest, published back in 2016. On the base variant (without airbags), the vehicle provided poor protection to the driver and mostly marginal protection to the front passenger, thereby scoring a disappointing 0-star safety rating.

The variant with dual front airbags, on the other hand, provided good support to the passenger for the most part, and marginal to the driver. This improves the safety rating of the vehicle to 4 stars, which is a tremendous improvement over the base model. This is perhaps conclusive evidence for the importance of airbags in cars. 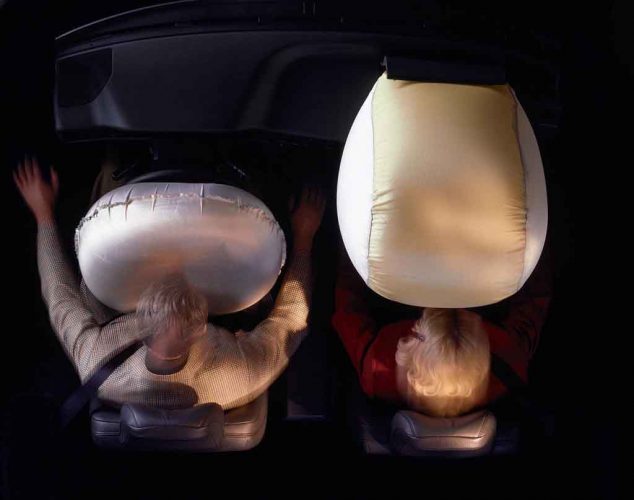 MoRTH hasn’t provided a deadline for passenger front airbag to become mandatory, but it is expected to happen very soon. Expect a price hike of around Rs. 5,000 on all cars that feature a single front airbag, like the Hyundai Santro, Renault Kwid, Datsun redi-GO, Mahindra Bolero, etc.