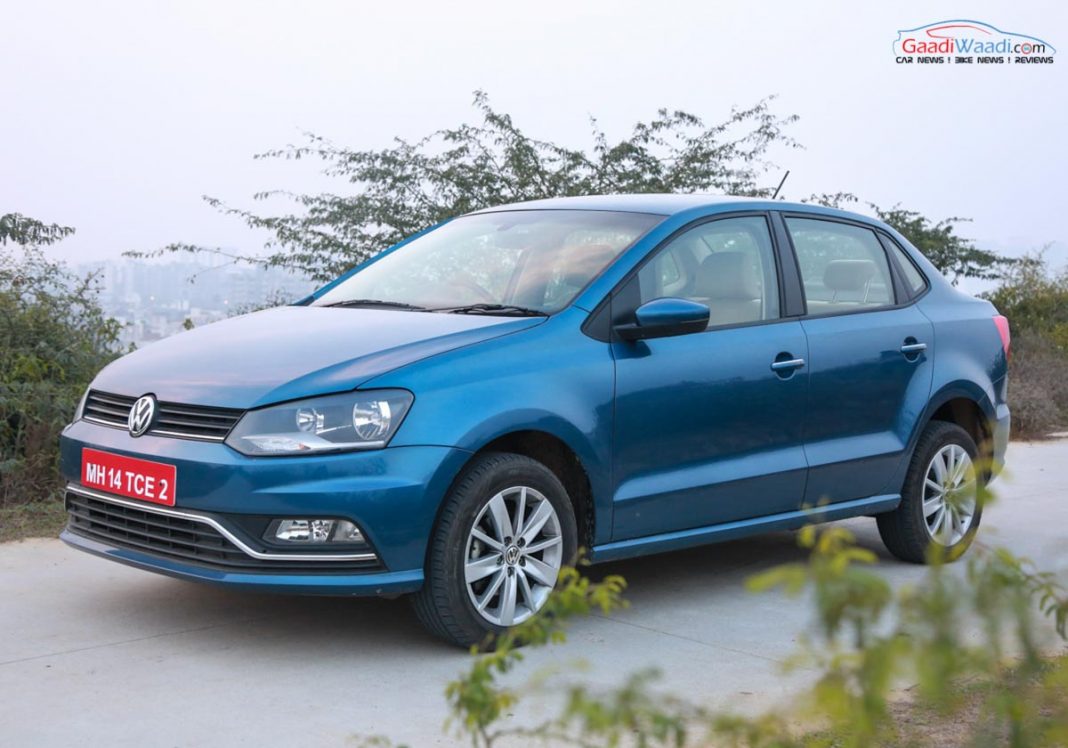 “Do not buy a Volkswagen, you’ll regret it,” a used car-expert friend of mine tried to dissuade me from buying the Ameo.

Why would I listen to someone else’s opinion when I’m the ‘new car-expert’ here; I bought the Ameo TDI automatic. At the end of the day, you can’t go wrong with a Volkswagen. Every time I got behind the wheel, I fell in love with the car all over again and gave myself a pat on the back for making the indefectible choice — I thought I was proving my used car-expert friend and other VW critics wrong.

But soon, my love for the Ameo waxed cold as things took a turn for the worse. While driving back home after a late dinner with family, I heard a bottom scraping sound, which is commonplace on our perennially dug-up roads. Moreover, Ameo is made in India, for India, so it is expected to withstand a minor belly scrape at parking speeds. Yet, I decided to stop the car and take a look, there was a hint of oil leakage. I rang up the ’24-hour’ roadside assistance repeatedly but there was no response. Perhaps there’s no support after the 24th hour — it was slightly past the midnight.

Stranded in the middle of the road with three-year-old daughter, I had no choice but push the car to an empty spot and go home. Trying to catch some sleep, I started to sweat profusely. What if there was a damage to the DSG gearbox; it would cost me more than the petrol variant of the Ameo! VW roadside assistance let me experience the fear of the unknown for almost a day as the car reached the service centre only by the evening.

My heart started racing as the car went up the hydraulic lift. “Don’t worry, sir, it’s just a small crack at the edge of the mechatronics unit casing,” said the mechanic in a consoling tone. Sigh! Thank God. “It would cost you just Rs. 1.2 Lakh to replace the unit”. WTF! — now I understand why VW service centres always welcome you with a glass of water. I wrote to Volkswagen requesting a repair instead of replacement and speedy delivery of spares. I was assured the best service but the best I got was a call after thirty days saying the car was ready with a total bill north of Rs. 1.2 lakh. I was devastated, but helpless. Now here’s the thing. Buying car is a basic act of trust – a trust in the aftersales promises. As a customer, I’m dissatisfied to the point of despair in four aspects.

1. I was charged a bomb (more than 10% of the car’s price) for a minor damage that could be repaired at a much cheaper cost, leaving a huge dent on my family’s financials.

2. My car was left unattended for almost a day at a stone’s throw away from two Volkswagen dealerships.

3. I was without a car for a month and it was not easy for my family. 30 days to replace a part despite having the regional Parts Distribution Centre in Bangalore!

4. Placing an intergalactically expensive part at such a vulnerable location. I’m nobody to challenge the engineer who placed the mechatronics unit there because I’m sure he has done his research before doing so, but I have the right to ask for an underbody shield to protect it; but VW just won’t provide that.

PS: I visited a shopping mall after collecting the car, with the damaged mechatronics unit kept in the boot. The security guy who examined the boot got the shock of a lifetime. While it was easy convincing him that it was not a bomb, he unwittingly reminded me that it will always be a bomb ticking under the bonnet.