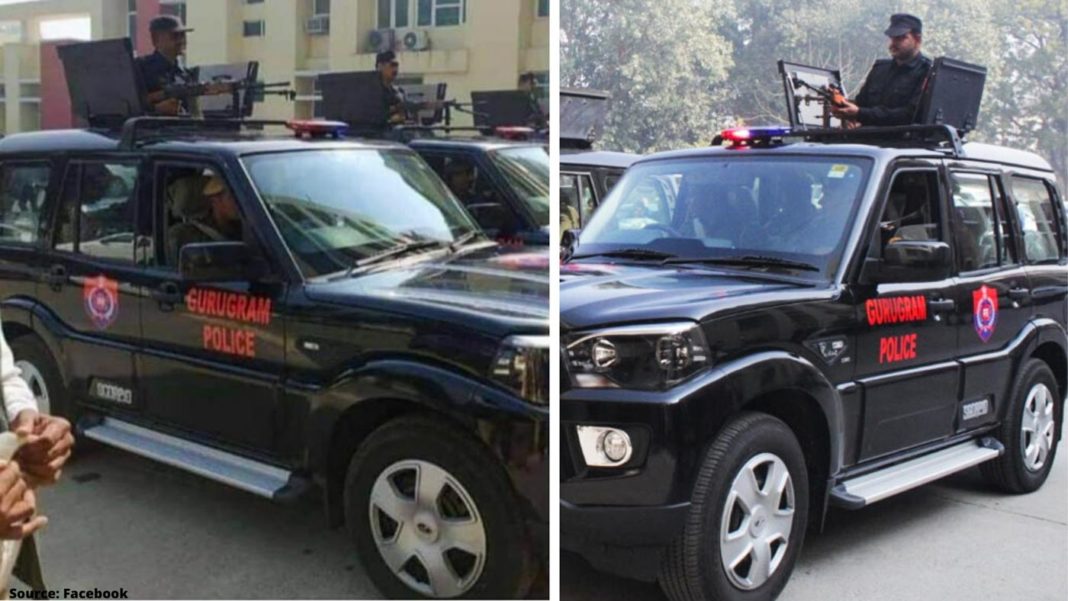 In a bid to provide safer environment to the citizens of Gurugram, three units of Mahindra Scorpio equipped with light machine gun have been handed over to the Gurugram police

In order to curb the increasing crime rate in the city, three modified units of the Mahindra Scorpio, equipped with a light machine gun on the roof, have been provided to the Gurugram police by Mr Vinay Sahni, CEO of DLF Foundation. The said SUVs have been customised by Mahindra Defence Systems Limited, and provide a hydraulic cupola mechanism for the commando using the LMG to rotate 360 degrees.

Apart from escorting VVIPs, the three Scorpios will also be connected to the Dial 100 Police control room and will be used for patrolling in the city. Two out of the three SUVs will be posted at DLF Cyber Hub, while the remaining one will be deployed at the Golf Course Road.

Additionally, the three Scorpios come equipped with front fog lamps for better visibility in unfavourable weather conditions. However, no other mechanical changes are expected in the SUV. The Scorpio is currently offered with two BS4-compliant diesel engines – a 2.5-litre unit, and a 2.2-litre unit; which is offered with two different states of tune. 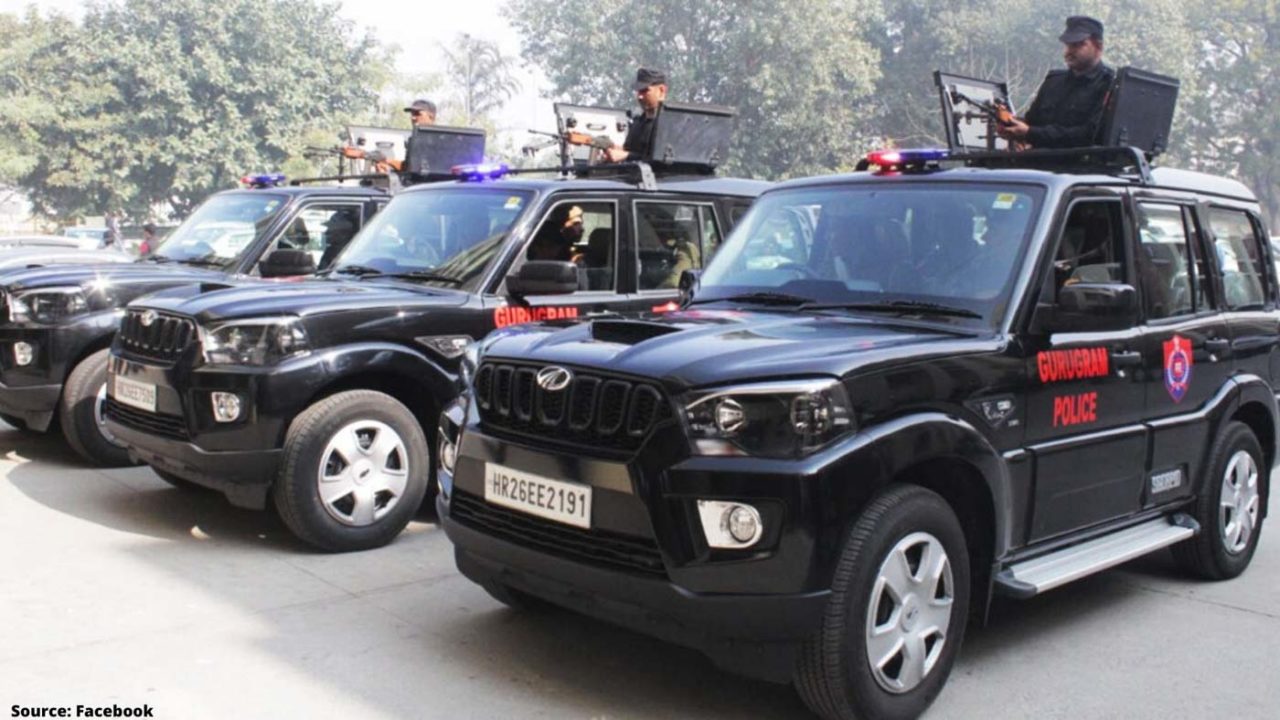 The 2.5-litre oil burner produces 75 HP of power and 200 Nm torque, while the 2.2-litre unit in its lower state of tune is rated at 120 hp/280 Nm. Both these engines come mated to a 5-speed manual gearbox as standard. On the other hand, the 2.2-litre mHawk engine in its higher state of tune belts out 140 hp of max power and 320 Nm peak torque, and is coupled with a 6-speed MT.

Mahindra & Mahindra is also working on bringing a new-gen model of the Scorpio to the Indian market, which will likely come equipped with a BS6-compliant 2.0-litre diesel engine, along with an all-new mStallion 2.0-litre TGDi turbocharged petrol engine showcased at the 2020 Auto Expo earlier this month.

Inside the cabin, we expect the next-gen Scorpio to be offered with much premium interiors as compared to the current model on sale. The interiors of the upcoming new-gen SUV were also spied recently, and a large touchscreen infotainment system was revealed, flanked by AC vents on either side. Apart from that, the 2020 Scorpio will also likely get front facing third row seats.