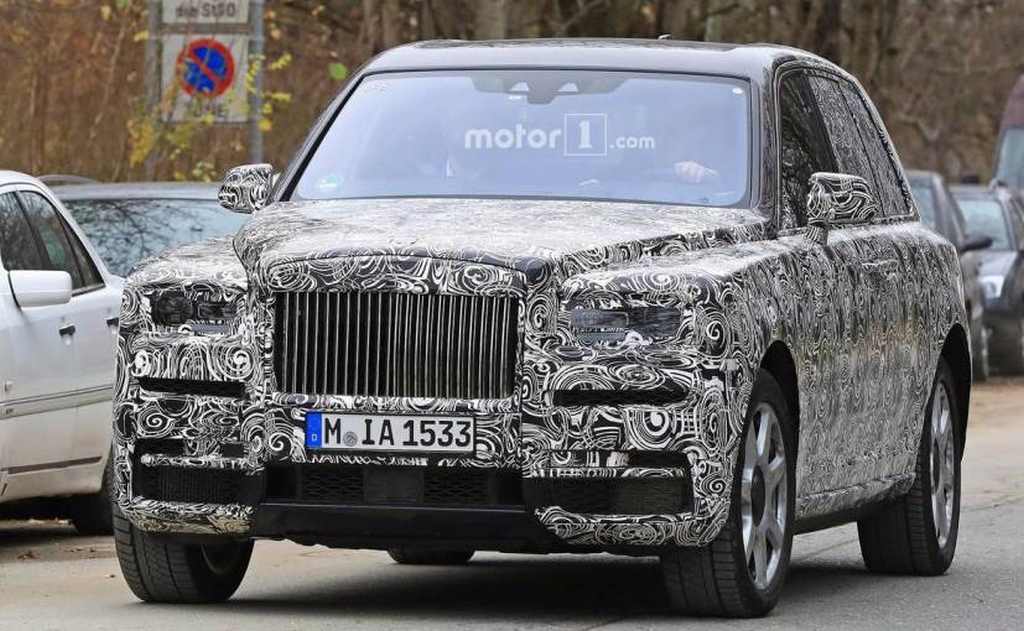 Production version of the Rolls-Royce SUV will debut next year before deliveries in Jan 2018; rivals Bentley Bentayga and uses a 6.75L V12 engine

Two British manufacturers who stand apart in the luxury segment amongst their competition are apparently Rolls-Royce and Bentley in the global marketplace. With the trend changing towards different body-styled cars, automobile companies are looking at alternate ways of sales with unconventional yet desirable products.

The new individual approaches have instigated several segments and the auto giants around the world are vying to get the limelight by having a head-start over the rivals. Bentley took an intriguing path which can be said as neither conventional nor out-of-the-box. The Crewe-based company launched the Bentayga, claimed to the most luxurious SUV on the planet. 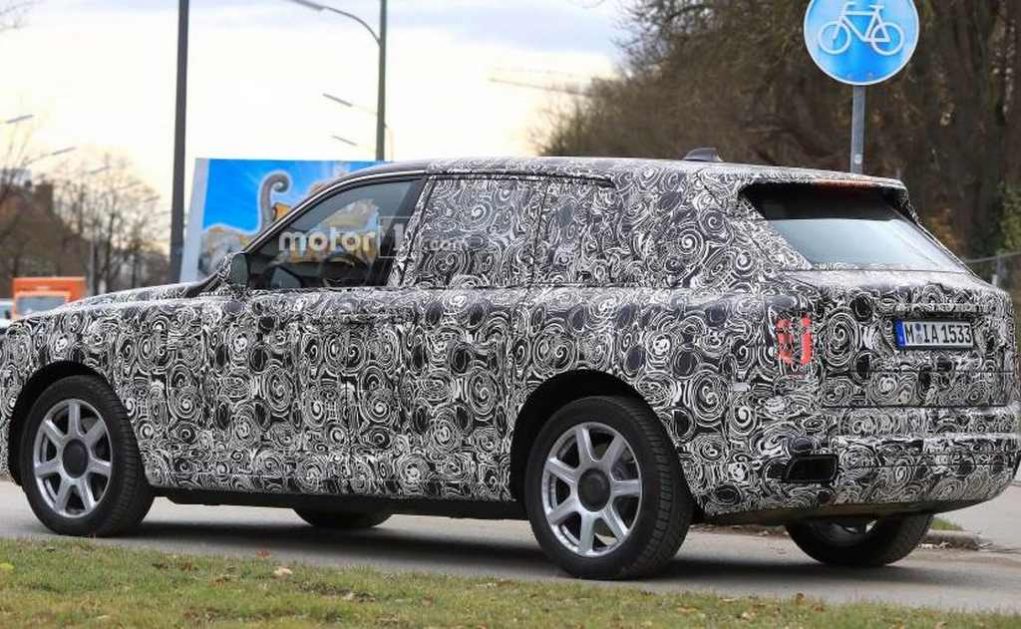 Revealed at the 2015 Frankfurt Motor Show in production-ready guise, the Bentayga can do the 100 kmph sprint in just four seconds – fastest for any road-going volume built SUV – although the upcoming Lamborghini Urus might beat it. Besides a mouth-watering top speed of 301 kmph, it ensures your identity will be highlighted among the crowd with its imposing presence.

The massive 6.0-litre W12 turbo-petrol engine producing 600 bhp and 900 Nm torque is complemented by the alluring interior features, design and the signature craftsmanship as well. As Bentley has made its move, Rolls-Royce was eagerly anticipated to come with a counterattack and the first glimpses of its SUV were captured in Munich at the end of last year. 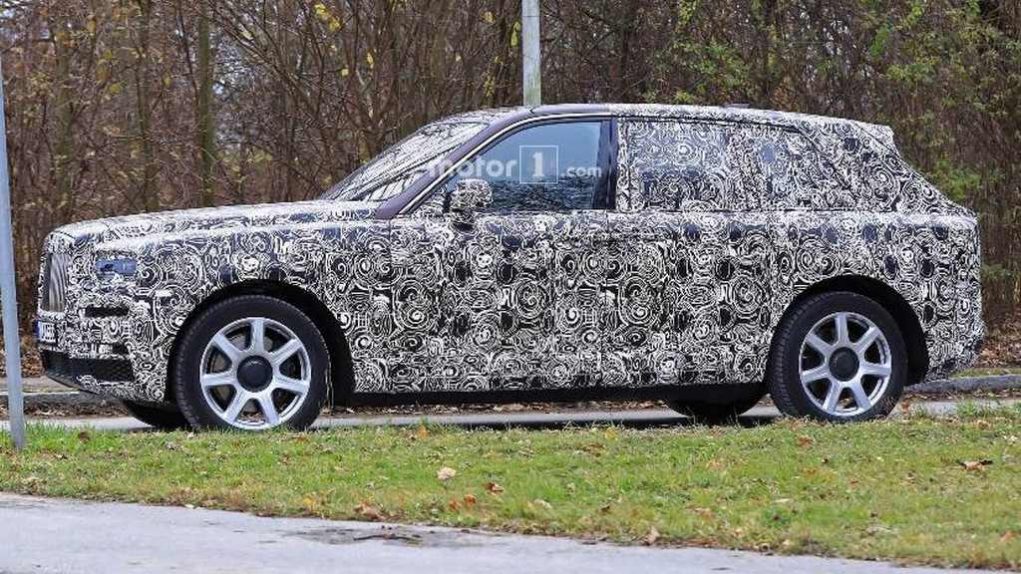 The design of Rolls-Royce’s SUV, named as Cullinan, released earlier could have just remained as a design study but on a positive note there was surely something brewing analysing the success of Bentley Bentayga. Internally codenamed as Project Cullinan, the design appears to be quite well proportioned while being appealing as well.

The front fascia retained all the traditional elements found on the current portfolio with vertical large air intake vents, flared fenders, etc. While the spy pics suggested that the SUV is still in development phase, it is most likely to debut in 2018 with 6.75-litre V12 engine from the Phantom making 563 hp and 900 Nm peak torque with a new all-wheel drive system. The new Cullinan will be based on the bespoke aluminum architecture found in the all-new eighth-generation Phantom. 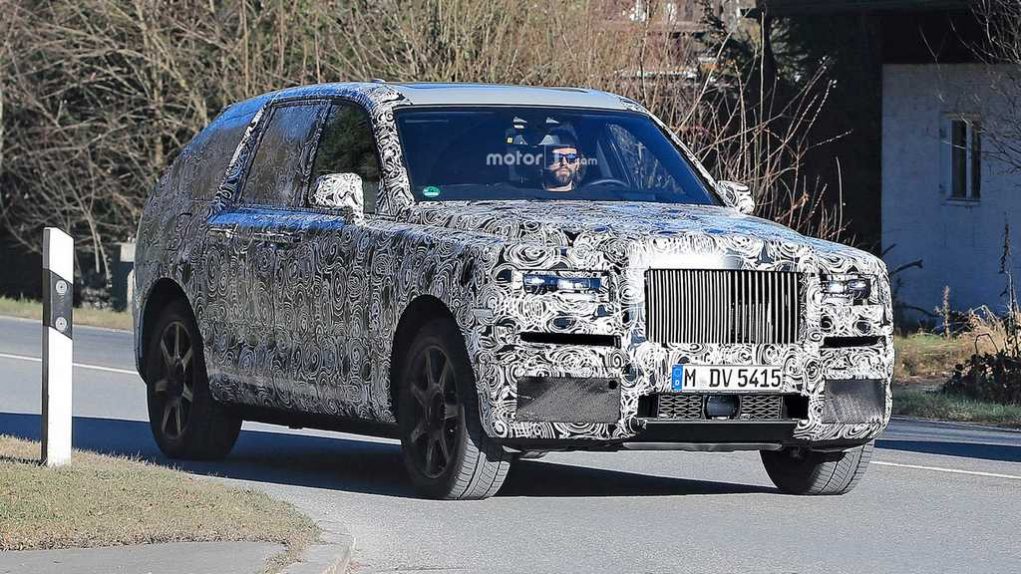 An electric variant will join the lineup down the line as Phantom EV is in the works. Rolls-Royce launched the Dawn soft-top convertible in India already and it’s the fourth model for our domestic market alongside Phantom, Ghost and Wraith. When the Rolls-Royce SUV comes up, India could be considered as a market with greater potential for its sales.

From the spy shot, traditional squarer lines on the dashboard can be clearly seen while the steering wheel will further be optimized with change in size. Adapting several design cues from the latest Phantom, it will have the center console between the seats with a more conventional appearance. The instrument binnacle will come with signature analog clocks mixed with digital display. 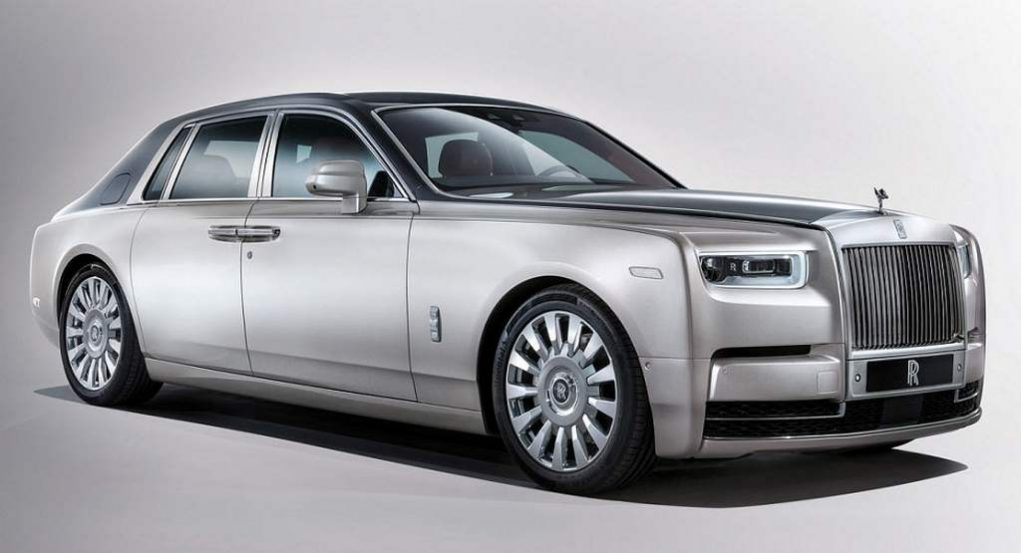 A recent interview conducted by ACI with Torsten Müller-Ötvös, CEO, Rolls-Royce revealed that the first customer deliveries of the Cullinan are going to happen by January 2019 – exactly an year after the new Phantom starts reaching customers. Ahead of it, the production version of the Cullinan will be showcased to the media in late 2018 as the development timeline is well on track.

It will likely have features like “The Gallery” and “Magic Carpet Ride” as in the new Phantom and the all-aluminium space frame architecture can withstand full electric powertrain by next decade. It is already confirmed that Rolls-Royce is going electric routes and the upcoming Cullinan will play a major role in its global sales aspiration. We can expect it to reach our shores sometime in 2019.