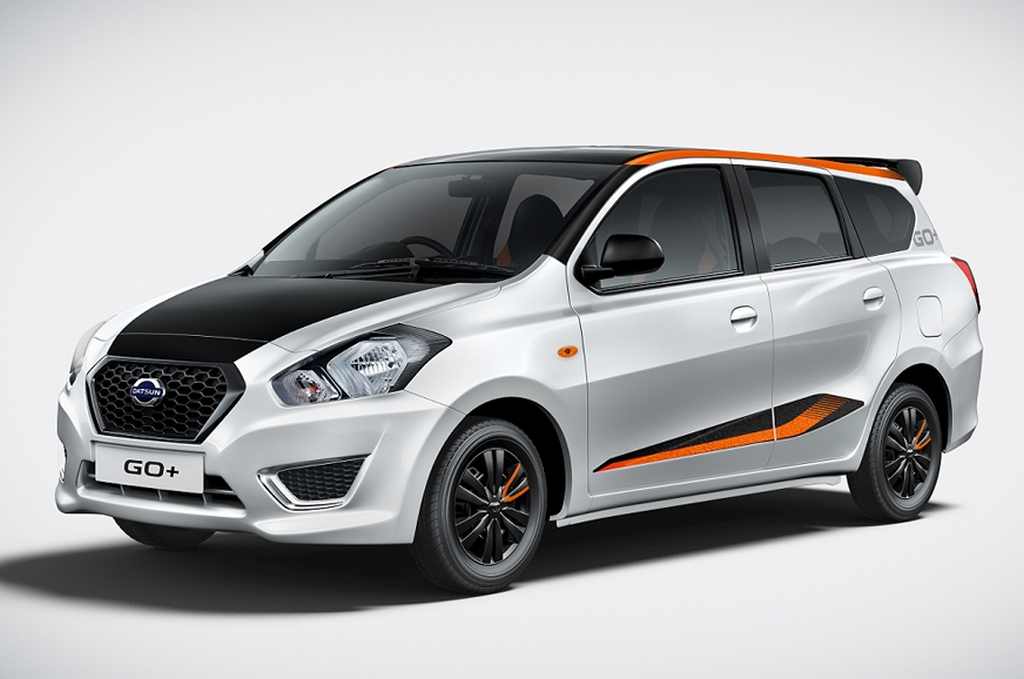 Datsun has introduced two new special editions of its Go hatchback and Go+ MPV in the Indian market today. Christened the ‘Remix Edition’, it is part of the Japanese low-cost brand’s affinity towards launching exclusive models of its car fleet in limited numbers. Priced at Rs. 4.21 lakh and Rs. 4.99 lakh (ex-showroom, New Delhi) for the Go and Go+ Remix Editions respectively, Datsun is planning on a recovering spree as it tries to boost the sales performance of both the vehicles.

Since arrival, the entry-level redi-Go hatchback has become the top-selling model for the Nissan-owned brand as sales of the Go and Go+ have considerably decreased. The Remix Editions comprises cosmetic changes on the inside as well as out to differentiate them from the regular series. With bookings having commenced, Datsun appears to be banking on the special editions to welcome more customers into its family. 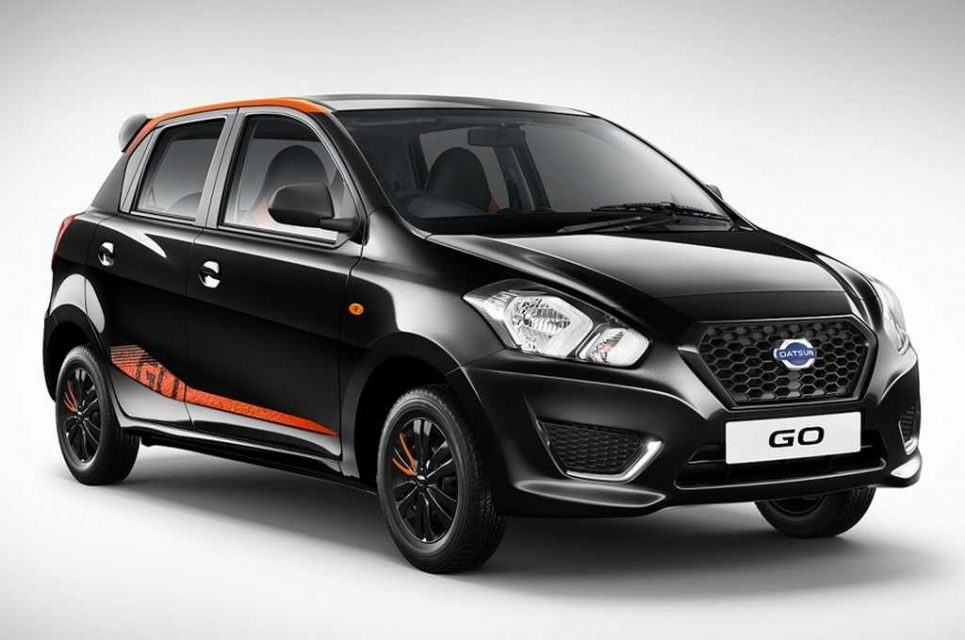 The Remix Editions cost Rs. 9,000 and Rs. 6,000 more than the top-spec T variants of the respective Go and Go+ models. The Go+ Remix Edition is the vibrant of the two while the Go Remix version has a sporty colour scheme that settles well with its design. The latter has its body painted in black with orange decals on the sides and the roof rail done up in orange.

The Remix Edition of the MPV comes with silver body colour while the bonnet, pillars and roof are finished in black. It has black and orange stripes on the side profile along with orange painted roof rail as in the hatchback sibling. Both models get aggressive dual-tone black wheel covers besides a new integrated rear spoiler and chrome-finished exhaust units. 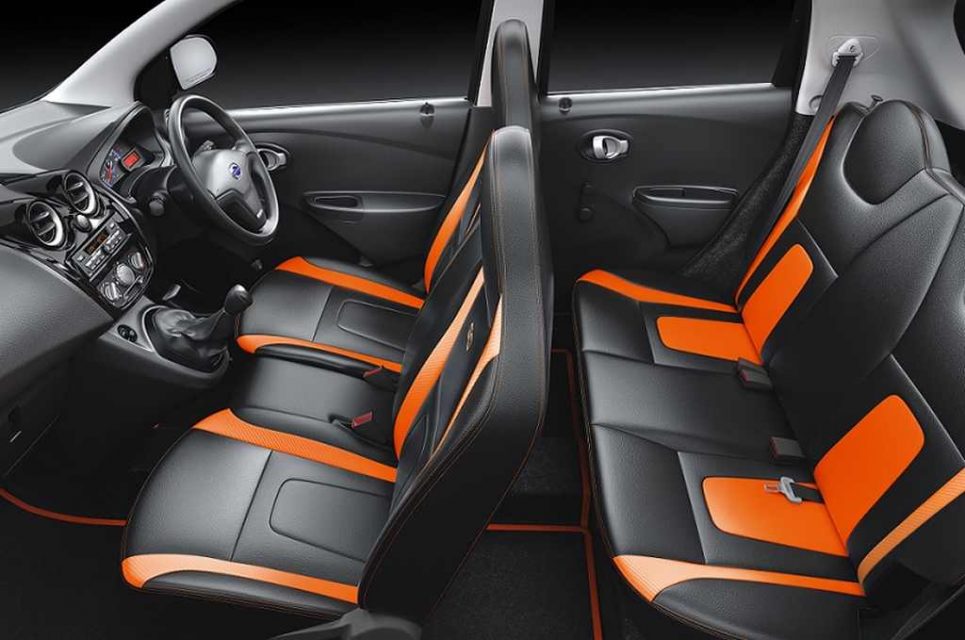 The vibrant theme is carried on to the inside as well as the Remix Editions possess identical finishes to stand apart from the standard range. The piano black interior is capped off by new seat covers with orange inlays. Since they are based on the top-spec T variant, the features on offer are electric power steering, follow me home headlamps, keyless entry, Bluetooth audio with aux-in and USB connectivity, manual Air Conditioning, central locking, etc.

As for the powertrain, no changes are implemented as the Remix Editions continue to use the 1.2-litre petrol engine which is good enough to produce 68 horsepower. It is connected to a five-speed manual transmission. The next big launch from Datsun could be a crossover version based on the Go platform. It will be the flagship model to compete against the likes of Maruti Suzuki Vitara Brezza, Tata Nexon, Ford EcoSport, Honda WR-V and the likes.