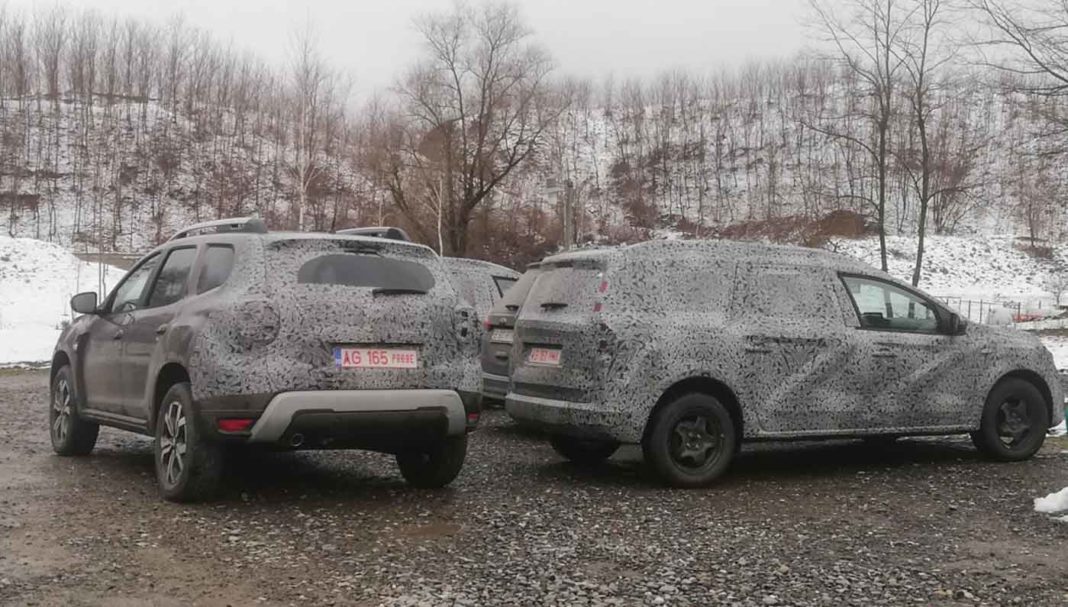 At the beginning of this year, Dacia had revealed the Bigster concept which previews the brand’s new flagship SUV. Now, it has been revealed that the French automaker has started working on the 7-seater version of the Duster that’s likely to be called the Grand Duster. A couple of prototypes of the upcoming 7-seat SUV were recently caught on camera being tested in Romania.

The project for a seven-seat Duster has been around since 2017, and the launch is now finally expected to take place later this year, or early 2022. The model appears looks much longer than the 5-seater Duster. If it is based on the Bigster concept, the new 7-seat SUV could measure around 4.6 m in length.

As per the spy shots, the Dacia Grand Duster’s front fascia shares a resemblance to the second-generation Duster that’s currently on offer in foreign markets. The SUV sits on 18-inch dual-tone alloy wheels, and features functional roof rails along with silver ORVMs. The car also features a larger bash plate at the front as well as the back. It should also be noted that the 7-seat Compass also gets longer taillamps. 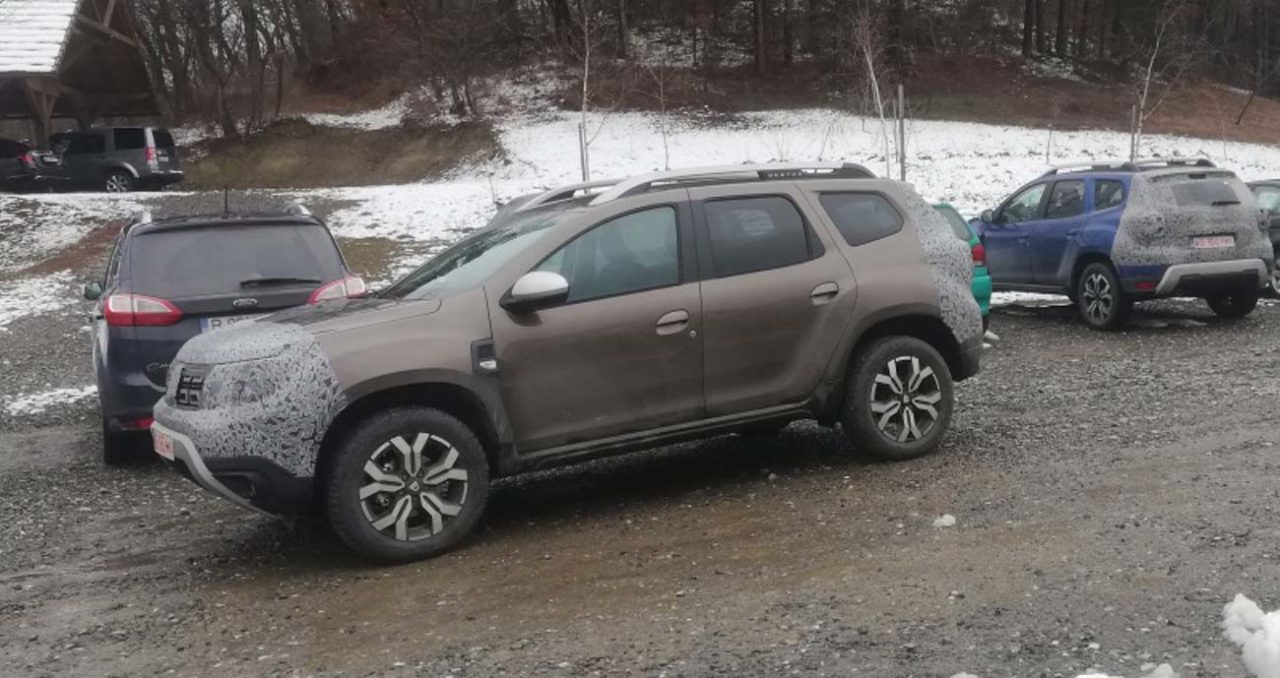 The cabin of the car is still under wraps and so are the engine specifications. That said, we expect Dacia to offer the Grand Duster with both 6- and 7-seat layouts. The former will feature captain seats in the middle row, while the latter will get a bench-type seat. The 6-seat layout will likely be offered on the higher trims, while the 7-seat setup will be offered as standard.

Could the Grand Duster be brought to India? Just like the standard five-seat Duster, the Grand Duster could also be launched under the Renault brand here to rival the likes of the Tata Safari, MG Hector Plus as well as the upcoming Hyundai Alcazar. 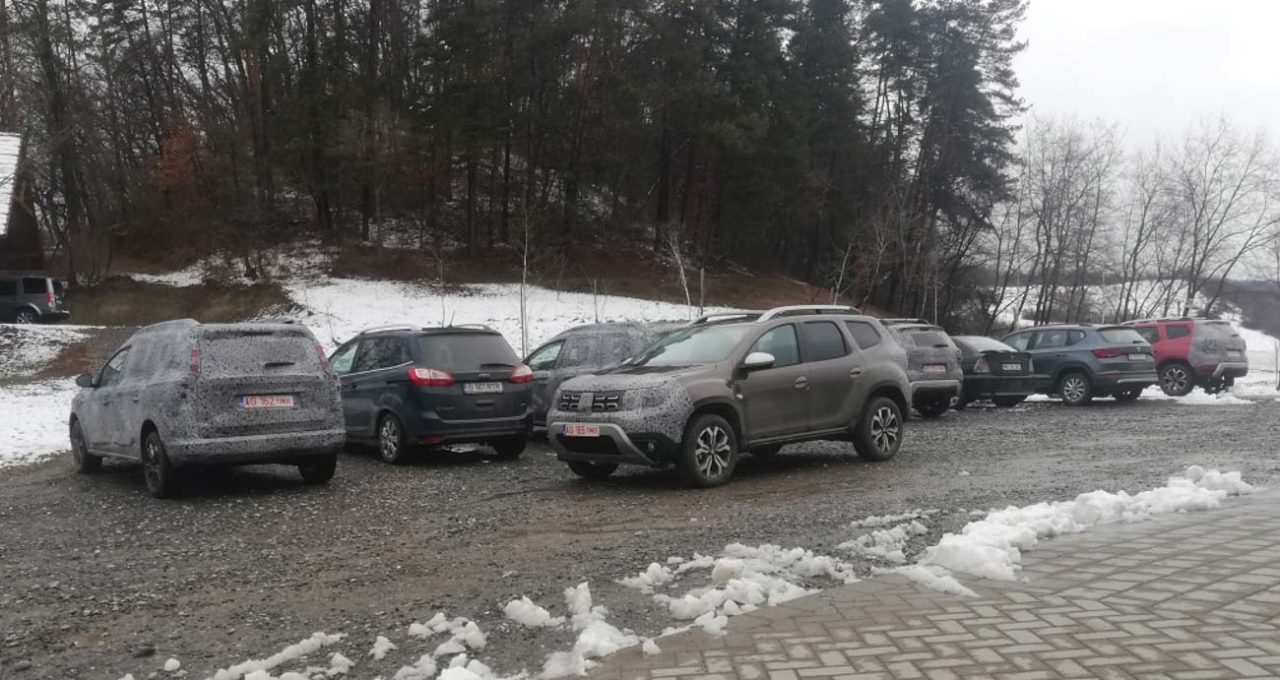 As of now, Renault retails the Duster in India at a base price of Rs 9.57 lakh, which goes up to Rs 13.87 lakh (both prices, ex-showroom) for the top-end trim. The Duster rivals the likes of the Nissan Kicks, Mahindra Scorpio, Hyundai Creta and Kia Seltos in the country.