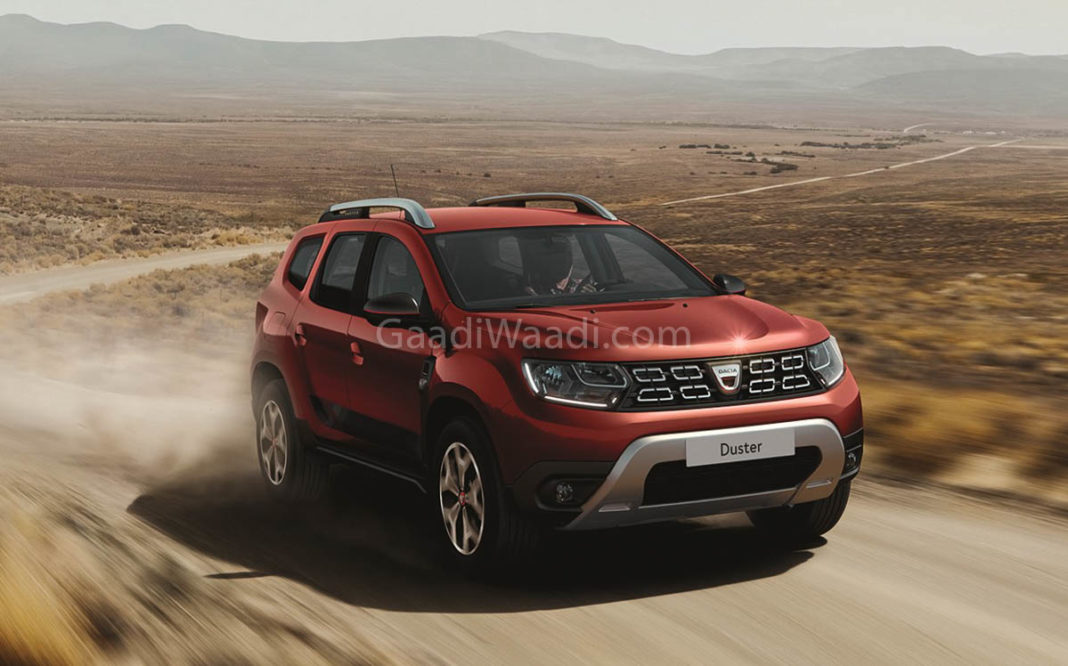 The Duster Ultimate comes with minor exterior and interior changes along with a new 1.3 L direct injection petrol engine and sales will begin later this month

Dacia Duster Ultimate has officially been revealed at the Geneva Motor Show and it is a limited edition model, which is also available with Logan and Stepway series. In some countries like France, Italy, UK, Nordic and Adriatic region, the Ultimate is known as Techroad. All the changes on the Duster and other models are limited to aesthetics.

The exterior changes on Duster include red inserts on body lines, door, mirror housing and side sills. The Duster gets 17-inch wheels with red hub central cap and it is finished in dual tone Silver Grey or Erbe Grey. To make the exterior even more special Dacia is also offering the limited edition model in two colour options – Fusion Red and Highland Grey.

The interior is finished in light grey and dark carbon colour on the dashboard. To spice up the package, the Duster Ultimate gets red inserts on door panels, AC vents and specially designed mats at front and rear. Apart from this, the company hasn’t made any other changes for the interior and the minor updates give a fresh feel inside the cabin. 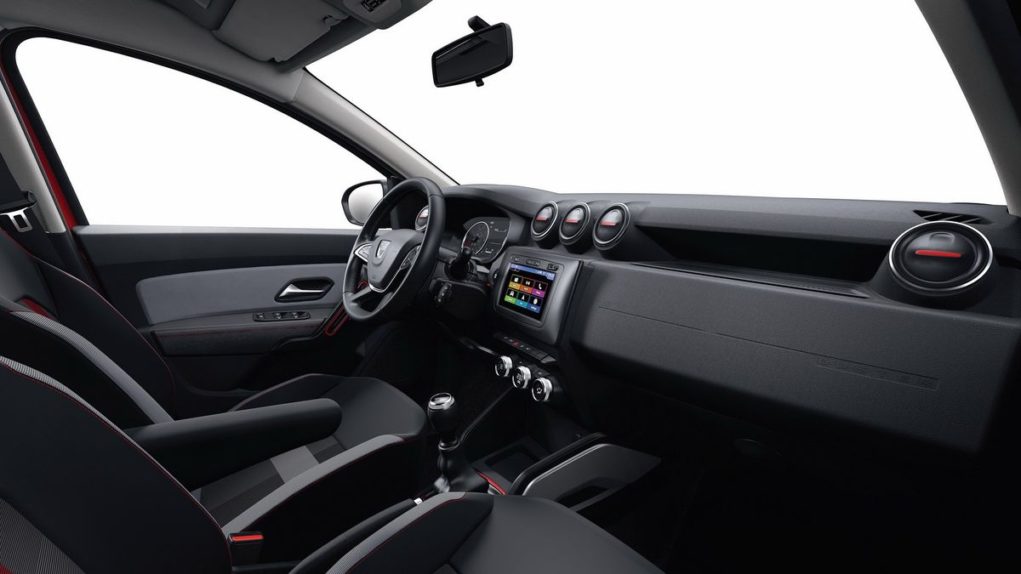 The Duster Ultimate will be powered by the new generation 1.3 L direct injection petrol engine, which is developed by Renault-Nissan with help from Mercedes Benz also. This engine uses advanced technologies from Nissan GT-R like Bore Spray Coating, which is a special type cylinder coating technology to reduce friction and optimizing heat transfer. 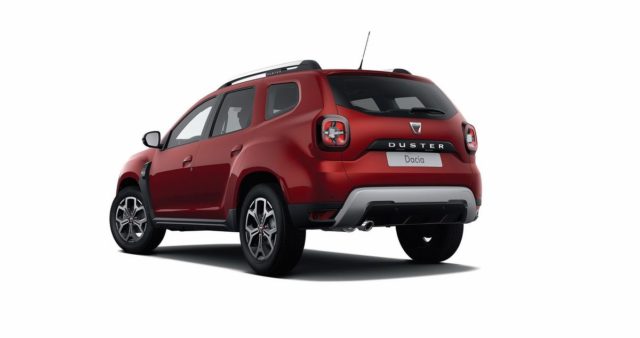