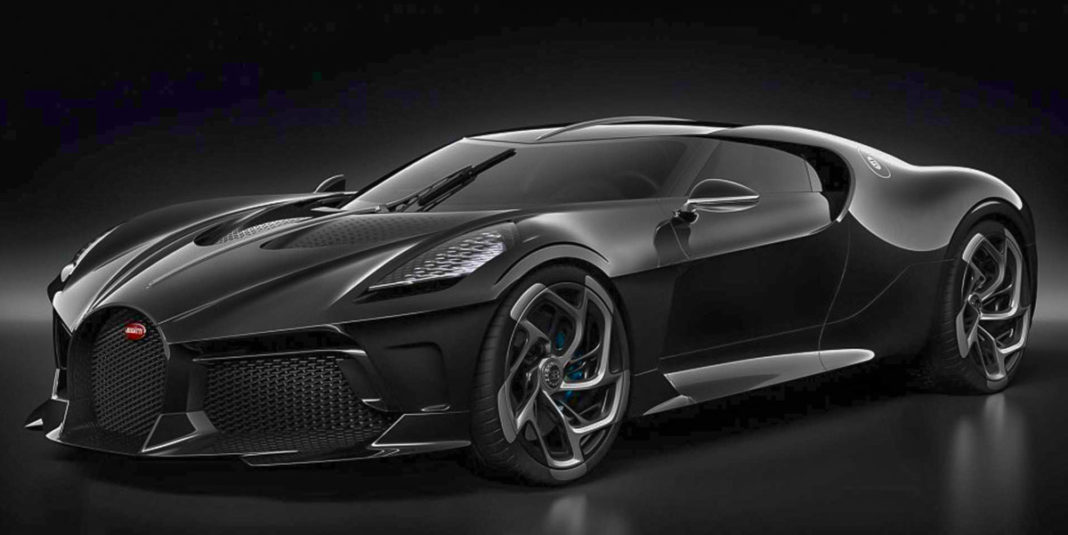 Cristiano Ronaldo is prone to shock the world whether it is for a record transfer or igniting the dead ball on fire during free kicks. He is one of the few players that can never be counted out until the final whistle blows – a marquee status that made him one of the best players of all time.

The multiple Ballon d’Or winner is on the headlines again (no not for the champion’s league loss against Ajax) as the current Juventus player has allegedly bought the most expensive production car in the world. Cutting it right to the chase, the Portuguese captain is reportedly the owner of Bugatti’s ultra-exclusive La Voiture Noire. 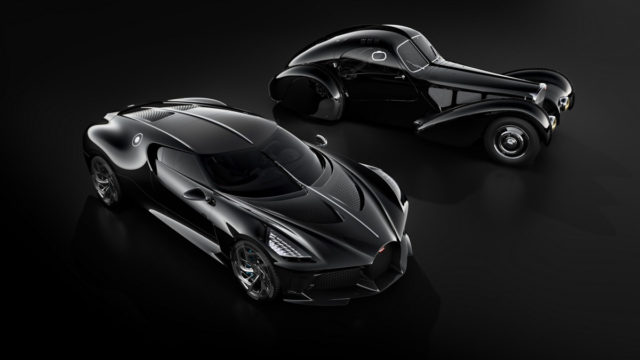 As you can clearly see all of them will dig a big hole in the pocket but not if you are Cristiano Ronaldo who agreed upon USD 110 million fee and a deal worth USD 35 million a year over a four-year period for moving to Juventus from Real Madrid.

Having made its global premiere at the 2019 Geneva International Motor Show in early March, the Bugatti La Voiture Noire can be praised as the modern day Type 57 SC Atlantic. Said to be the “ultimate GT” by Bugatti CEO Stephan Winkelmann, it is based on the Chiron but with bespoke body panels and other unique finishes. 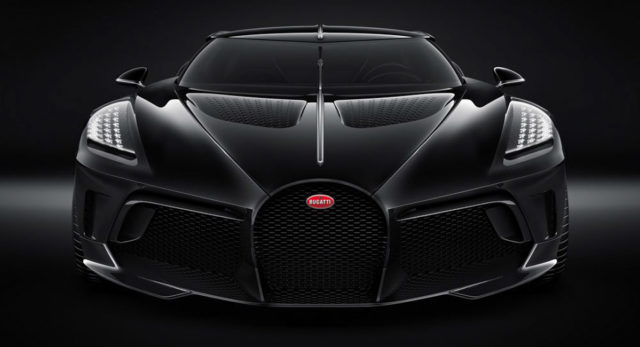 Bugatti La Voiture Noire translates to ‘The Black Car’ and the fact that only one has been produced makes Cristiano Ronaldo grabbing the stardom again. It costs 9.5 million euros (more than Rs. 85 crore) and developed to celebrate 110 years of the brand along with the legendary Type 57 SC Atlantic.

The La Voiture Noire uses a 8.0-litre quad turbo W16 engine which is good enough to produce 1500 PS and 1,600 Nm of torque, and has top speed of around 420 kmph. You can read more about this latest Bugatti one-off in the attached link!