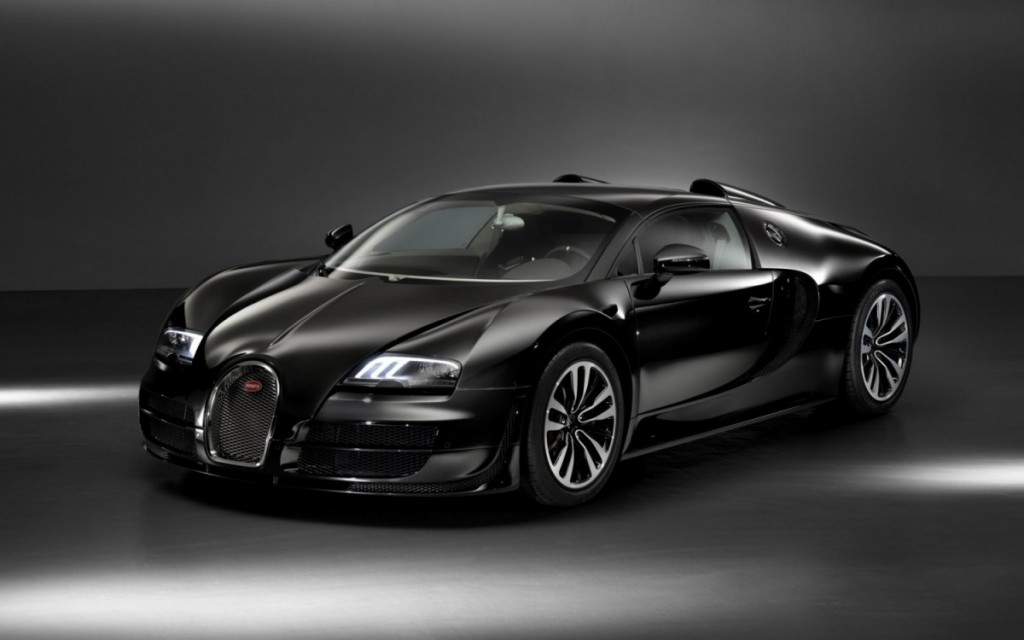 Even if you’re not an impassioned car enthusiast, you’d know that buying a car is one thing and maintaining it an entirely different story. Regardless of what can be afforded, whatever the category of car it maybe, you’re in the thick of trouble when cost of ownership breathes down your neck so often.

We put so much thought into explaining how expensive the cars from the hyper-class to the budget-bound are to maintain and thus prepared a series of articles to make the general public aware of what really goes on at the background ever since driving home your bog standard four-wheeled machinery from the sales outlet for the first time. 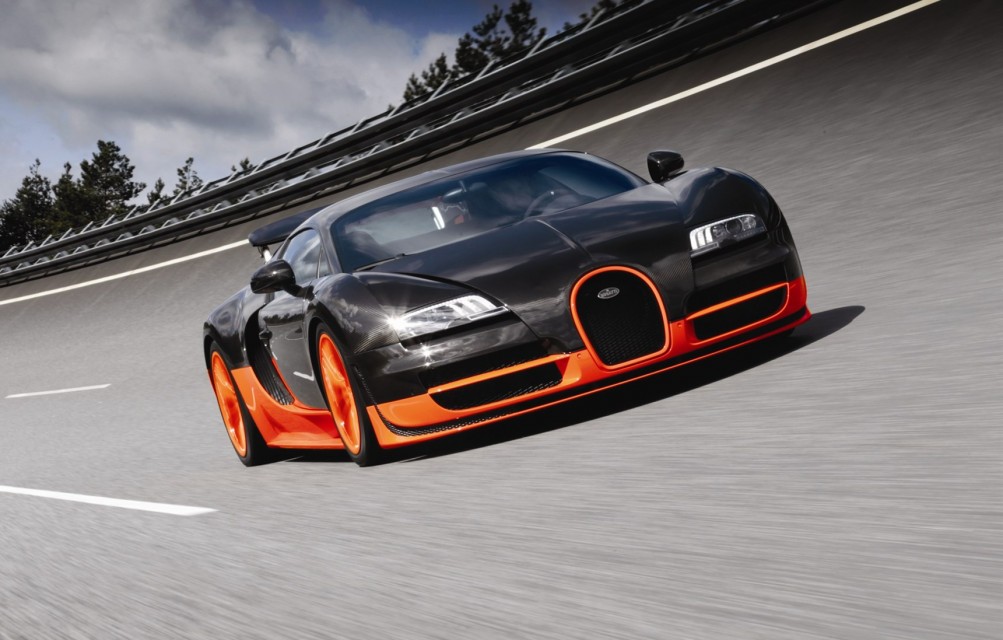 With all due respect for the internet sources, the first on our list is the Peregrine Falcon-fast or much faster than the fastest member of animal kingdom, Bugatti Veyron. The hypercar defies the limits of cutting-edge technologies seen in the automotive world and no wonder Volkswagen wouldn’t earn a penny in selling each with all the quirkiness and the meticulously-detailed parts put together in articulating each of them to the finest of finishes.

The 8.0-litre W16 quad-turbocharged engine of Veyron is made by just two technicians at Bugatti’s factory in Molsheim. They precisely assemble every component by hand thus eliminating the use of any automatic equipment. The special tool used to remove the wheels can only be found in France. Therefore it is the only place where you can actually remove the wheels off a Veyron.

It consumes about the same amount of air as consumed by a normal human being in four days and so you can imagine the work rate those ten radiators will go through to cool the 1,200 horses at maximum capacity.

Driving flat-out, the hypercar will empty the 120 litres fuel tank in about 10 minutes approximately. The carbon fibre reinforced silicon carbide brakes work tremendously hard to keep the ultra-fast machine under control of the driver at peak temperatures whilst the spoiler adjusts itself beyond certain speeds to aid traction and enhance aerodynamic performance at unimaginable downforce levels.

For every third set of tyre change, Bugatti recommends the owner to swap for new wheel rims as they are glued together with the tyres to effectively transfer the insane levels of power and torque on to the road.

So few owners actually put any miles on their Bugattis that none of this is even a consideration most of the time. Every thousand miles will cause six-figure drops in their value and if an owner is putting serious miles on their Veyron, a nearly 20-lakh tyre change is the least of their concerns I’d imagine. Cars are built to be driven and not to sit encased in a cryogenically sealed chamber after all.

Salomondrin explain all the details in this video >>