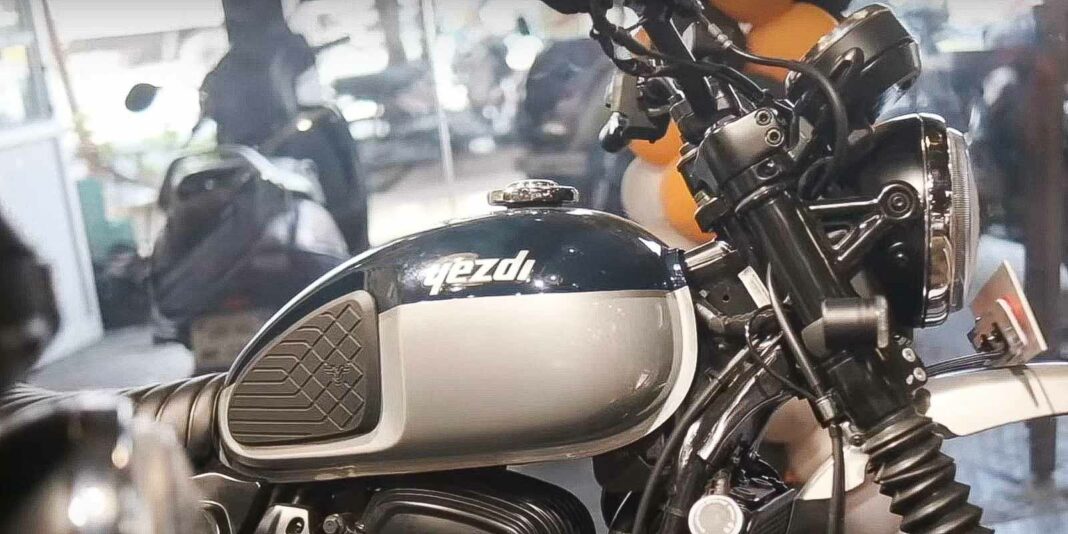 UPDATE: Here is what Classic Legends has to say about the situation:

“The order is held in abeyance and the company is seeking legal advice on the matter. The company will be filing an appeal against the order shortly and is optimistic of securing favourable relief. In the interim, manufacturing and sale of motorcycles will continue, subject to orders of the Appellate Court.”

The Karnataka high court has subdued Classic Legends and Boman Irani from using the ‘Yezdi’ trademark or any other related trademark containing that particular word as it declared that all trademark and registration certificates issued in favour of Boman Irani wouldn’t do justice. Furthermore, all trademarks of Ideal Jawa will remain custody of the court as it is under liquidation.

The court has noted that Classic Legends and Boman Irani are liable to pay Ideal Jawa the gains made using the trademarks related to Yezdi. The judge, SR Krishna Kumar, has asked the Registrar of Trademarks in Mumbai, New Delhi and Ahmedabad to scrap all related registrations through the official liquidator, who will also receive Rs. 10 lakh from Boman Irani and Classic Legends according to the court order.

The Justice said Boman Irani as well as his father Rustom Irani had no rights over the trademark which was registered and used by Ideal Jawa Company since 1969. Courtesy of a request from a senior counsel, the court order is directed to be kept in abeyance for a period of one month. The restrained parties or anybody through them cannot use the Yezdi or any related trademark. 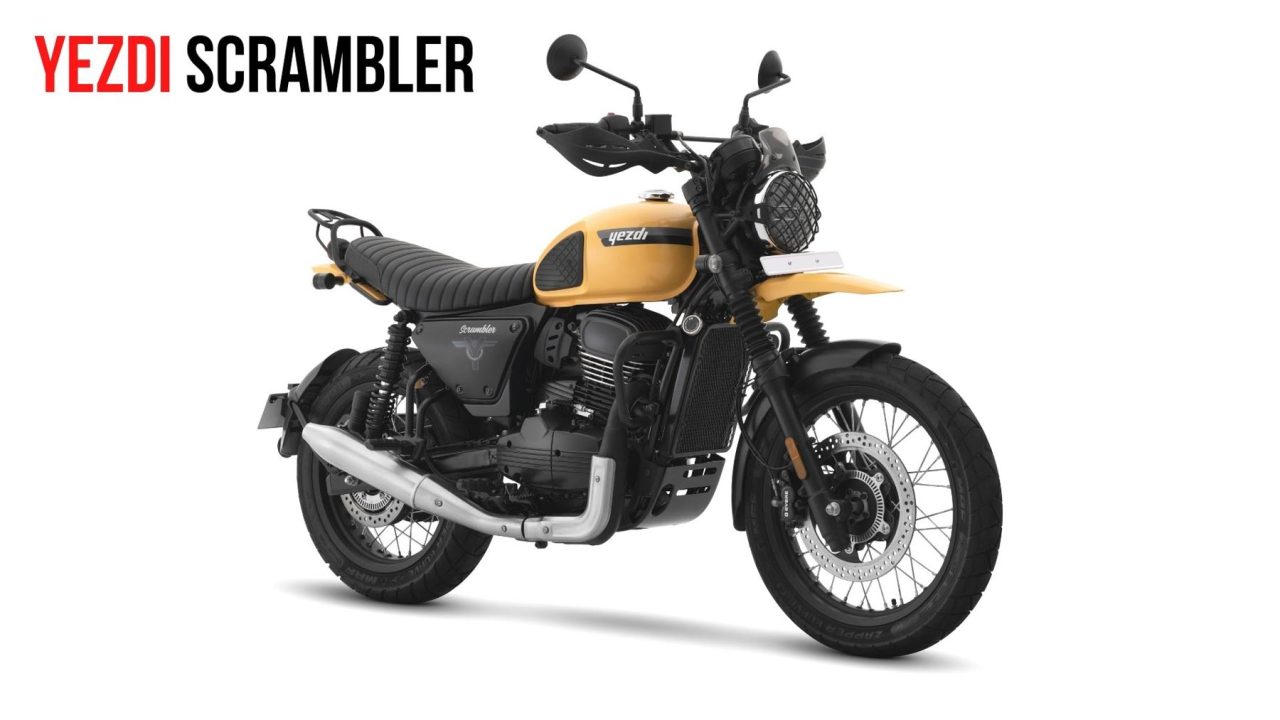 In the words of the judge: “The only way in which a trademark right can be obtained is by simply applying for registration of the mark without reference to the company. This has been done by Boman Irani. His conduct in obtaining registration of the mark is certainly blameworthy,”. The court condemned Boman Irani for independently applying for the approval of the trademark “without obtaining the consent of the court”

Except for the official liquidator, none can apply for registration of the Yezdi trademark in any form. It won’t be permitted by the Registrar of Trademarks in any of its offices without the consent of the court. The trademark registration approved to Boman Irani and Classic Legends are challenged by Ideal Jawa Employees Union and the Official Liquidator. 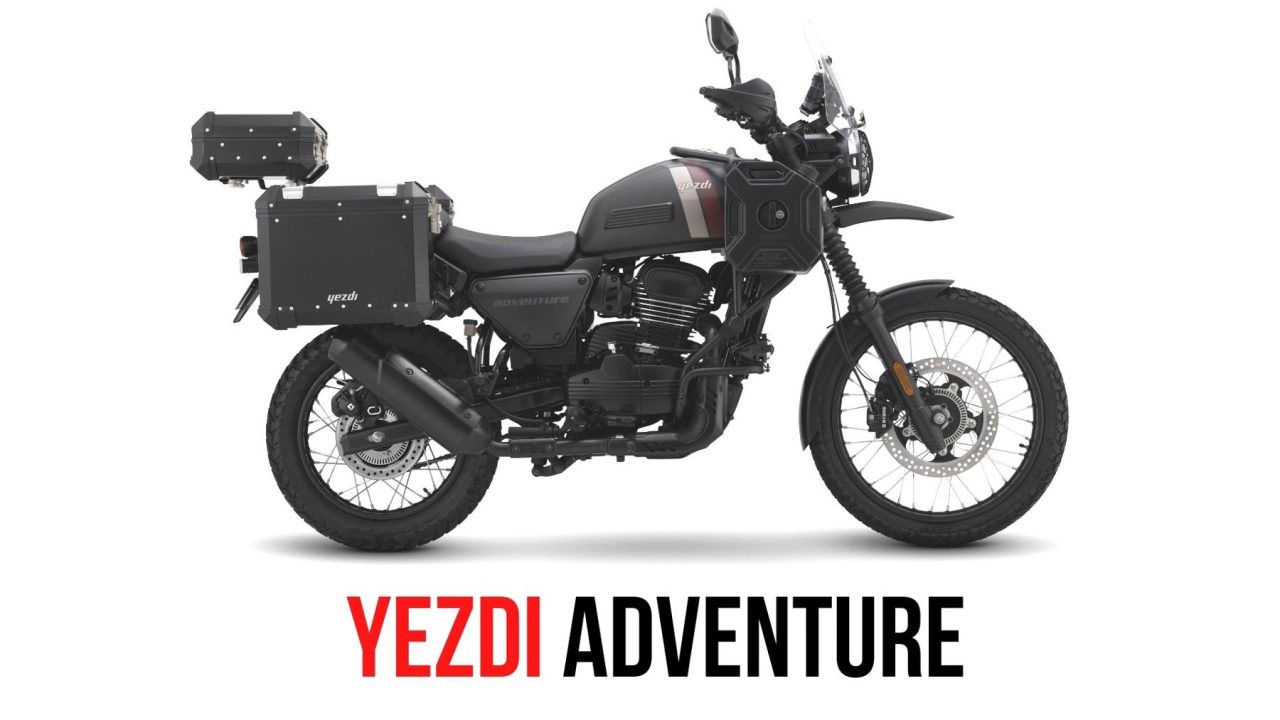 The Yezdi brand made a comeback through Classic Legends earlier this year and it currently sells Yezdi Roadster, Adventure and Scrambler at the same dealerships as the Jawa brand.