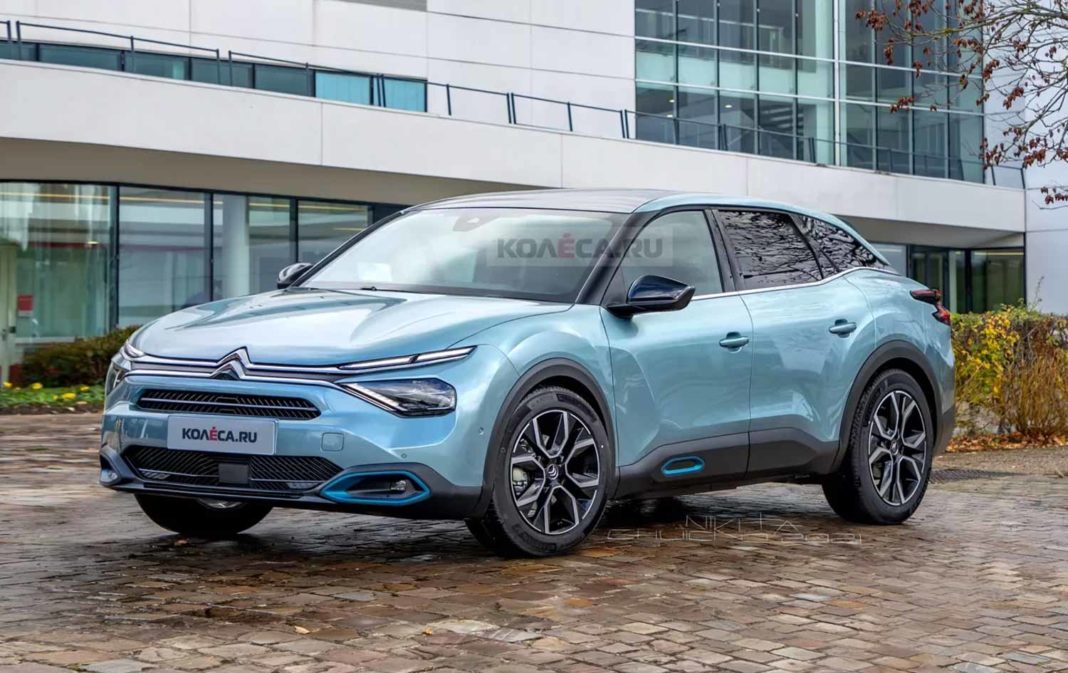 Carlos Tavares, CEO of the Stellantis group, has confirmed that an MPV is in the works for India; launch in the coming years

Citroen India made its market debut with the C5 Aircross premium SUV and it will be followed by the volume-focused C3 compact vehicle bound for next month. Expanding further into the segment, the French auto major will introduce an electric compact car as early as next year while the brand’s footprint will subsequently be widened as well in order to reach out to more customers.

Carlos Tavares, CEO of the Stellantis group, told in a recent interview that the upcoming zero-emission vehicle will be part of the C-Cubed smart-car programme engineered in India. It will witness a series of affordable vehicles coming out of the CMP platform. While the details on the EV are yet to be divulged, Tavares confirmed that it would stretch to four metres in length.

Speaking about the future of the brand in India, the CMP architecture, which also underpins the C3, would play a significant role in the portfolio expansion. The EV will be followed by a host of new models across different body styles and segments. He noted that Multi Purpose Vehicles, Compact Utility Vehicles, etc are in the pipeline as family-based customers are expected to be targeted with the people movers. 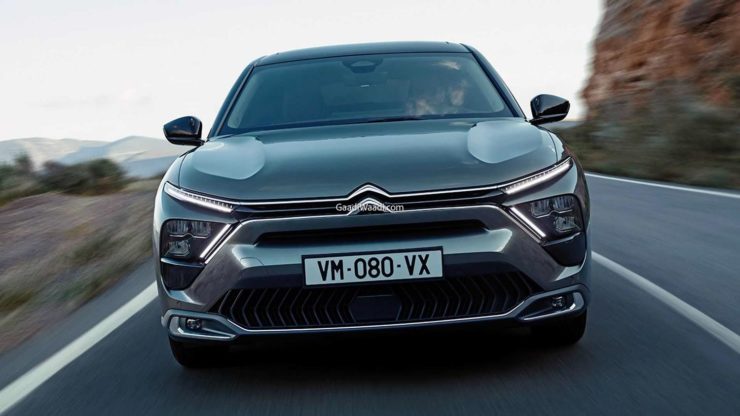 With the MPV segment seeing an increased number of takers, manufacturers have certainly responded in recent months with the arrival of the all-new Kia Carens, facelifted Ertiga and XL6. In addition, Toyota will be looking to consolidate its position in the premium MPV space with the arrival of the next generation Innova Crysta likely later this year.

Citroen’s Berlingo seven-seater MPV was caught testing a few times in India previously and is based on the same EMP2 platform as the C5 Aircross. Whether it would head to the market or not is yet unknown but we do expect a midsize MPV from Citroen to capitalise on the good reception for the people haulers and it will go on sale in the coming years.

Tavares has also confirmed that the first electric vehicle from Citroen is well on track unlike the delays faced by C3 due to supply chain disruptions. It will be affordable carrying more than 90 per cent of local content and it will be rolled out from the production facility in Tamil Nadu. However, the batteries will initially be imported.