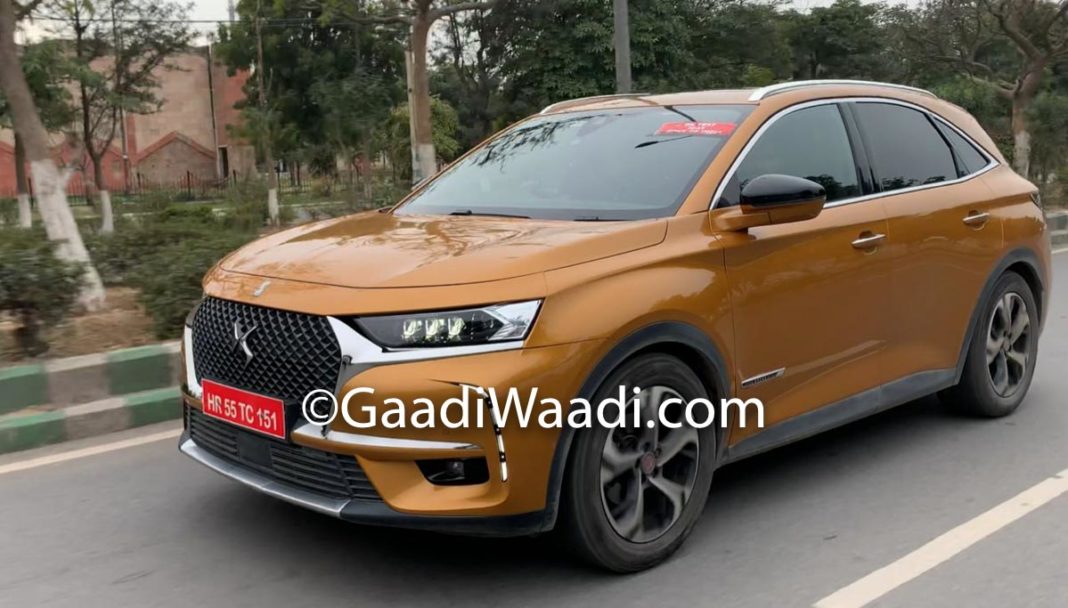 Citroen is expected to showcase the C5 Aircross at the brand launch event on 3rd April in Chennai; market entry by the end of 2021

Groupe PSA announced a while ago that its entry into India would be through Citroen brand. It did come as a surprise for many as Citroen is relatively unknown here. And unlike Peugeot and Opel functioning under Groupe PSA with the past presence in India, Citroen, despite being an almost century-old manufacturer globally, has never stepped foot into our domestic market.

The decision to bring Citroen to India is part of PSA focussing on expanding its global footprint. Citroen sold more than one million units last year and the majority of the contribution was seen in Europe. Moreover, Citroen has a more diverse portfolio when compared to Peugeot, DS or even Vauxhall.

On April 3, the French brand will be officially launched in India while the first product will also be showcased. Citroen follows Kia and MG as the newest global automakers into the Indian market when it introduces the first model by the end of 2021. 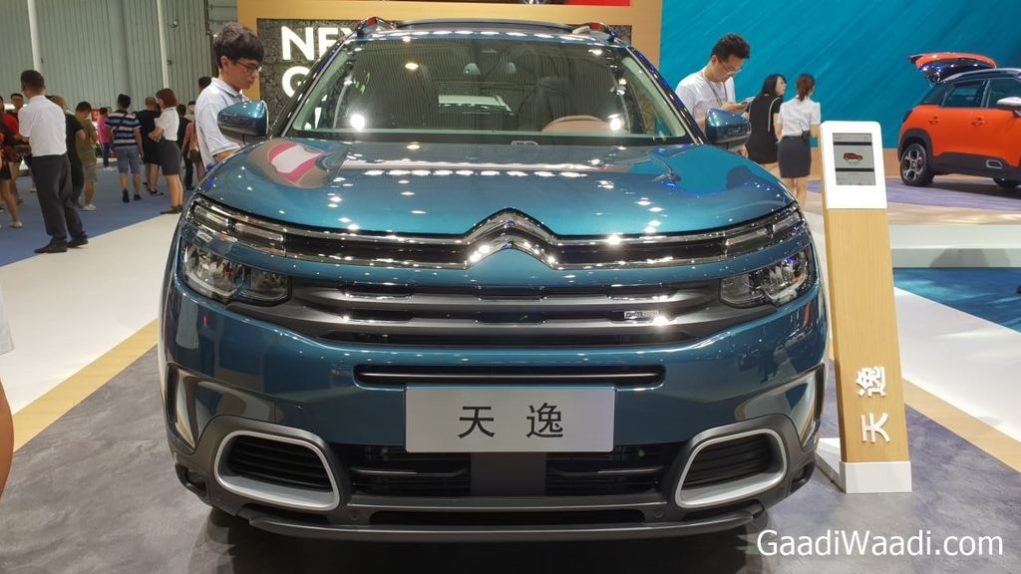 So which is going to be the first to arrive? Groupe PSA, the second largest European carmaker in the world, had already been spotted testing a number of Peugeot vehicles in the past but in recent times the DS7 Crossback was caught on camera undisguised several times.

The Crossback is based on the EMP2 platform that also underpins the Citroen C5 Aircross. The DS7 could have been used as a testbed for the C5 Aircross’ arrival and it appears to be the first vehicle waiting in the horizon. 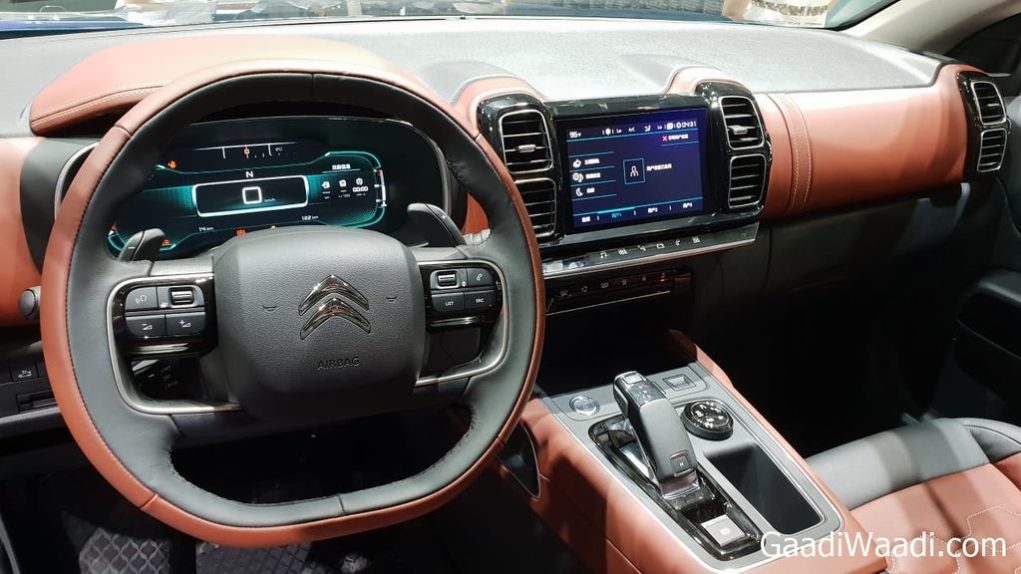 PSA inaugurated its engine and transmission plant along with its partner in October 2018 in Hosur. It is expected to reveal more information regarding Citroen’s entry during the announcement in April.