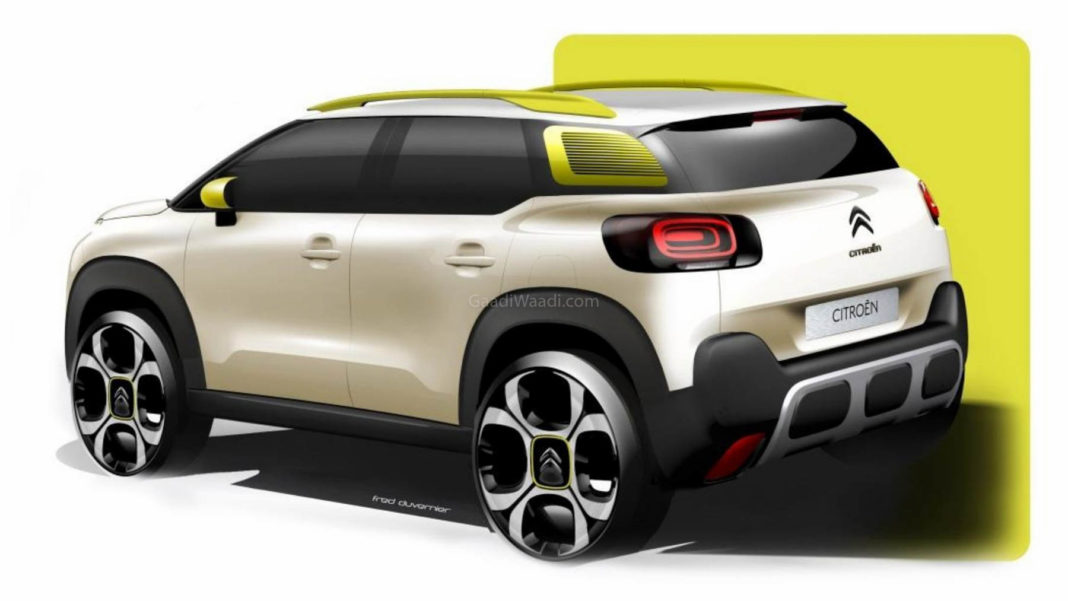 Groupe PSA is developing a mass-market electric vehicle for the Indian market, in the same space as the upcoming Tata HBX EV and Mahindra eKUV100

French carmaker Citroen will enter the Indian market next year with the C5 Aircross SUV. The company has already made plans to expand its lineup further, with C21 sub-4-metre SUV next in line for launch. According to recent reports, the company is also planning to launch a low-cost EV as well, which is expected to arrive in 2022.

Groupe PSA (Citroen’s parent organisation) has plans to focus on cleaner vehicle for India, which will include not just EVs, but flexi-fuel vehicles as well. The upcoming Citroen EV will be the electric version of the CC21 mini-SUV (dubbed eCC21), which is expected to launch in 2021 to rival the likes of Maruti Ignis, Ford Freestyle, and  the upcoming Tata HBX.

As for the Citroen eCC21, it will be underpinned by the brand’s e-CMP architecture, which was co-developed with its Chinese partner Dongfeng Motor. The E-CMP platform can handle a battery capacity of up to 50 kWh and an electric motor of up to 100 kW, which can deliver a maximum driving range between 310 km and 340 km. However, speculations suggest that the Indian model will have a smaller battery-motor combo, to keep costs down. 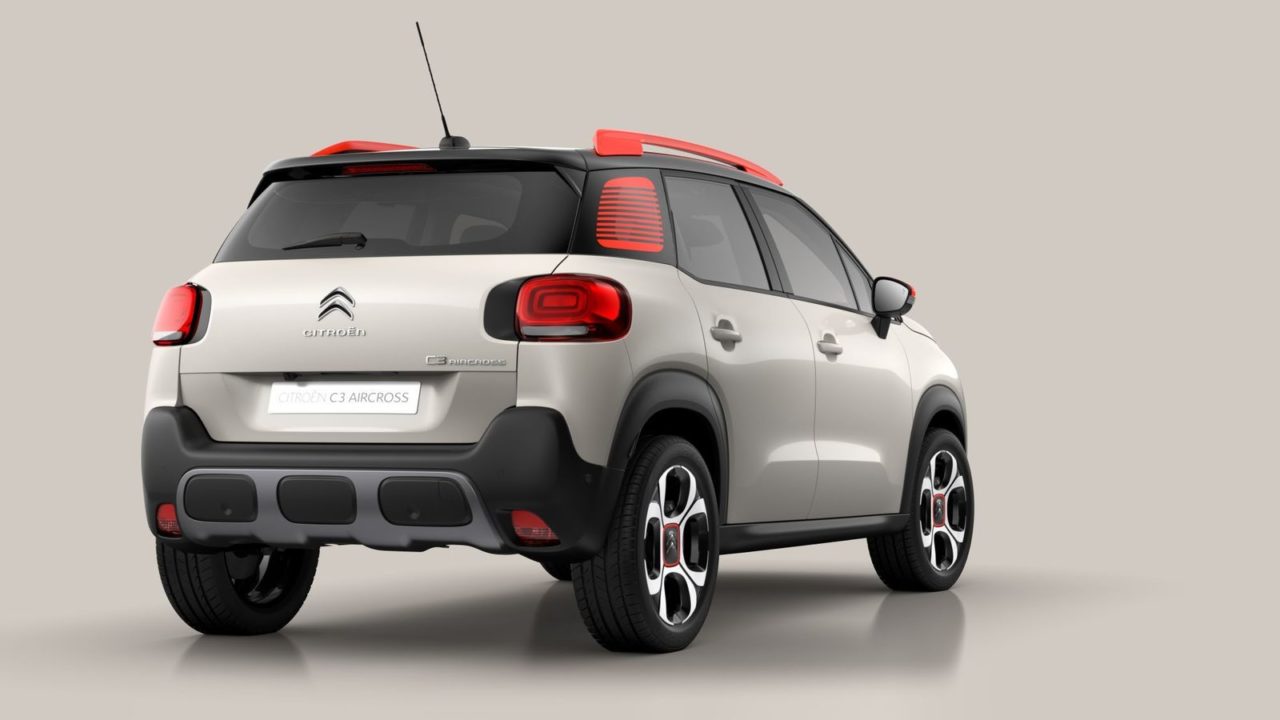 Some reports suggest that the vehicle will be available with a 30kWh battery pack, but we feel like that would be a little too expensive for the segment in which the car is expected to arrive. For comparison, the battery pack of the Tata Nexon EV is a 30.2 kWh unit, while the much smaller Mahindra eKUV100 will have a 15.9 kWh battery.

The upcoming eCC21 is expected to be priced around the Rs. 8 lakh mark, which will make it one of the most affordable electric vehicles in our market. However, its launch window is still a fair bit away (expected in 2022). By that time, we expect the EV support infrastructure in India to improve a lot, thus making EV ownership more practical.

The rivals to the Citroen eCC21 in the Indian market will include the Tata HBX EV and Mahindra eKUV100. While we’re still waiting for an official announcement regarding the former, the latter is speculated to launch next year.