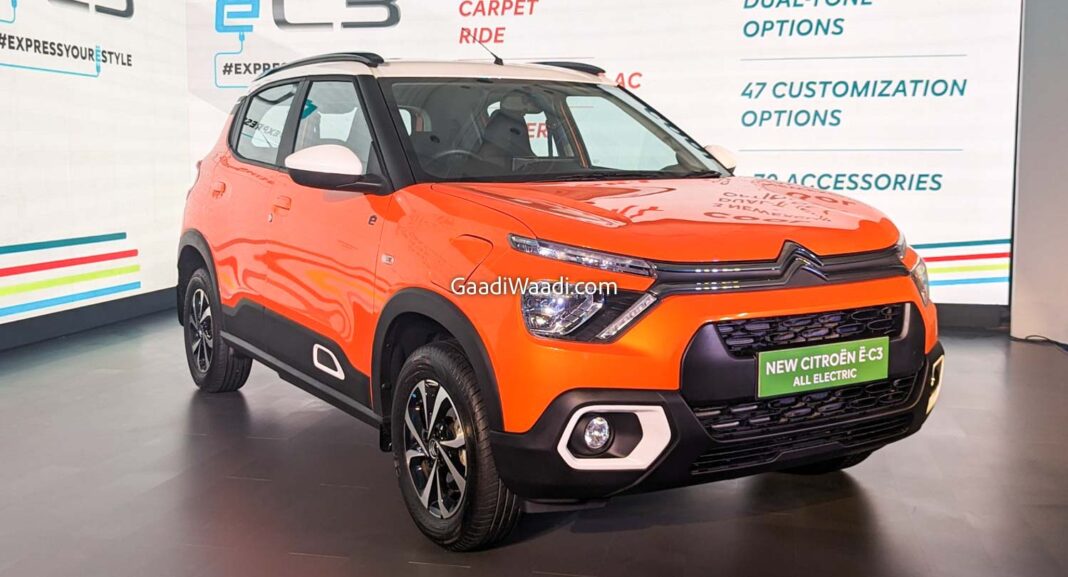 Citroen eC3 uses a 29.2 kWh battery pack and is claimed to have a driving range of around 320 km on a single charge

Citroen India has officially revealed the electric version of the C3 compact hatchback and its prices will be announced soon. The C3 was introduced last year as the brand’s second model for India following the C5 Aircross and it sits in the entry-level volume based segment. However, its sales numbers have not been impressive all along.

The French auto major has been expanding its reach rapidly over the last year or so and its portfolio will see further expansion with the arrival of the eC3. The reservations for the five-seater zero-emission hatch will begin on January 22, 2023 and the model will reach dealerships next month. The eC3 has several commonalities with the regular IC-engined C3.

On the outside, the Citroen eC3 gains a charging port mounted on the front fender and the exhaust pipe has been omitted due to apparent reasons. Citroen will be able to achieve economies of scale courtesy of the majority of shared elements between the electric and ICE siblings. Inside the cabin, a new drive controller takes the place of the manual gear shifter. 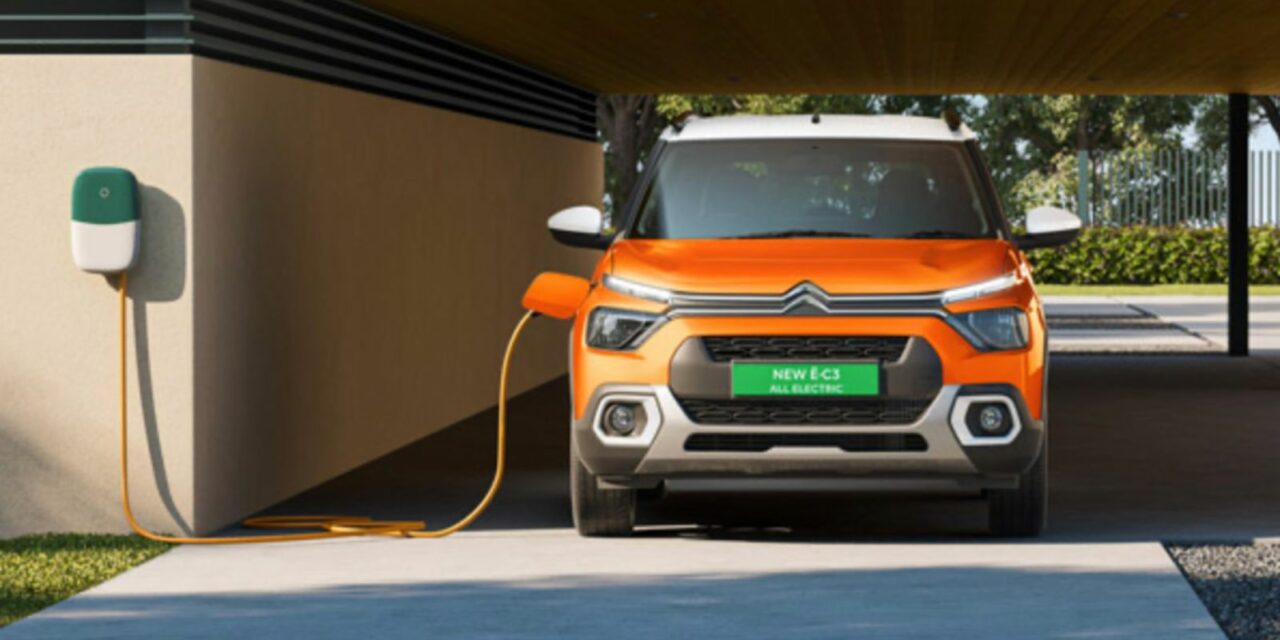 The all-important performance is derived from a 29.2 kWh battery pack while an electric motor capable of 57 horses and 143 Nm of maximum torque has been employed. The Citroen eC3 has a driving range of around 320 km on a single charge and it also gets regenerative braking technology. The battery is currently sourced from a Chinese brand called Svolt.

Citroen will look to heavily localise the eC3 eventually. The electrified hatchback features a 3.3 kW onboard AC charger with CCS2 fast charging capability. The electric motor is mounted on the front axle. The eC3 comes with Eco and Standard drive modes and the centre console has witnessed a minor revision compared to the regular C3. 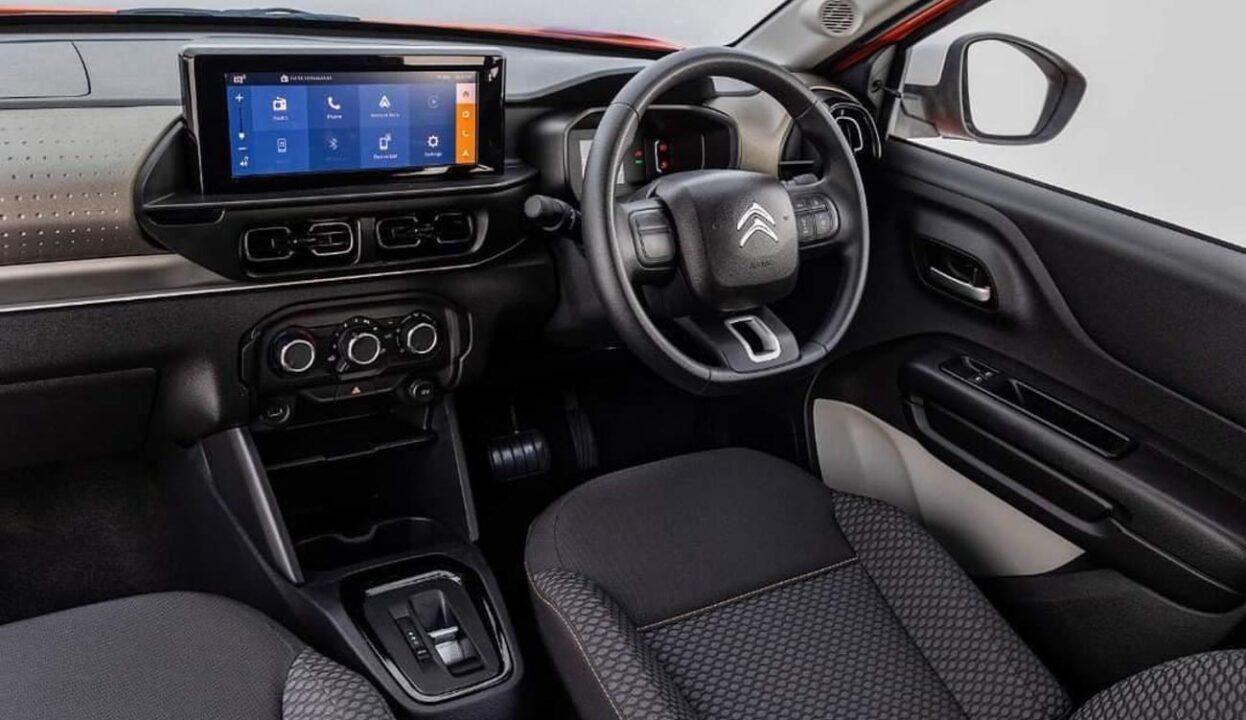 It is claimed capable of reaching zero to 60 kmph in 6.8 seconds and can top out at 107 kmph. Utilising a DC fast charger, the Citroen eC3 can replenish from zero to 80 per cent in just 57 minutes. Charging through the home charging socket will bring the battery up to 100 per cent from nought in ten and a half hours.

The Citroen eC3 will compete directly against the recently launched Tata Tiago EV, which is retailed in two battery packs and has a claimed range of up to 315 km. There will be two variants on offer: Live and Feel and the equipment list comprises a 10.2-inch touchscreen infotainment system with wireless Apple CarPlay and Android Auto compatibility.

Other highlights are height-adjustable driver seat, four-speaker audio, MyCitroen connected application enabling 35 features, dual front airbags, ABS with EBD, steering wheel with mounted controls and so on. Citroen will sell the eC3 with a vehicle warranty of three years or 1.25 lakh km, five years or 1 lakh km on the motor and seven years or 1.40 lakh km on the battery.