Internally codenamed CC21, the Citroen sub-4m SUV could make its debut next month, and a fully-electric version of the car could be introduced next year

Citroen recently launched the C5 Aircross SUV in the Indian market, making it the French automaker’s first offering here in the country. However, the carmaker is already working on a range of products for the market. Citroen is also currently working on a new sub-compact SUV, which is expected to debut as soon as next month.

According to a new report by ElectricVehicleWeb.in, the production-ready version of the CC21 will make its global debut on May 20. The CC21 is set to replace the C1, which is Citroen’s current entry-level offering. The C1 might be a hatch, but it’s no secret that SUVs are dominating the market, and hence, the CC21 will take its place in the global portfolio.

The Citroen CC21 was recently spied testing in the snow in northern Sweden, covered in camouflage from head to toe. While the French carmaker has managed to keep the test mule under wraps, the car is expected to feature a split-headlamp setup upfront, similar to what is seen on the C5 Aircross. The car will be based on Groupe PSA’s Common Modular Platform (CMP), unlike the PSA EMP2 platform that underpins the C5. 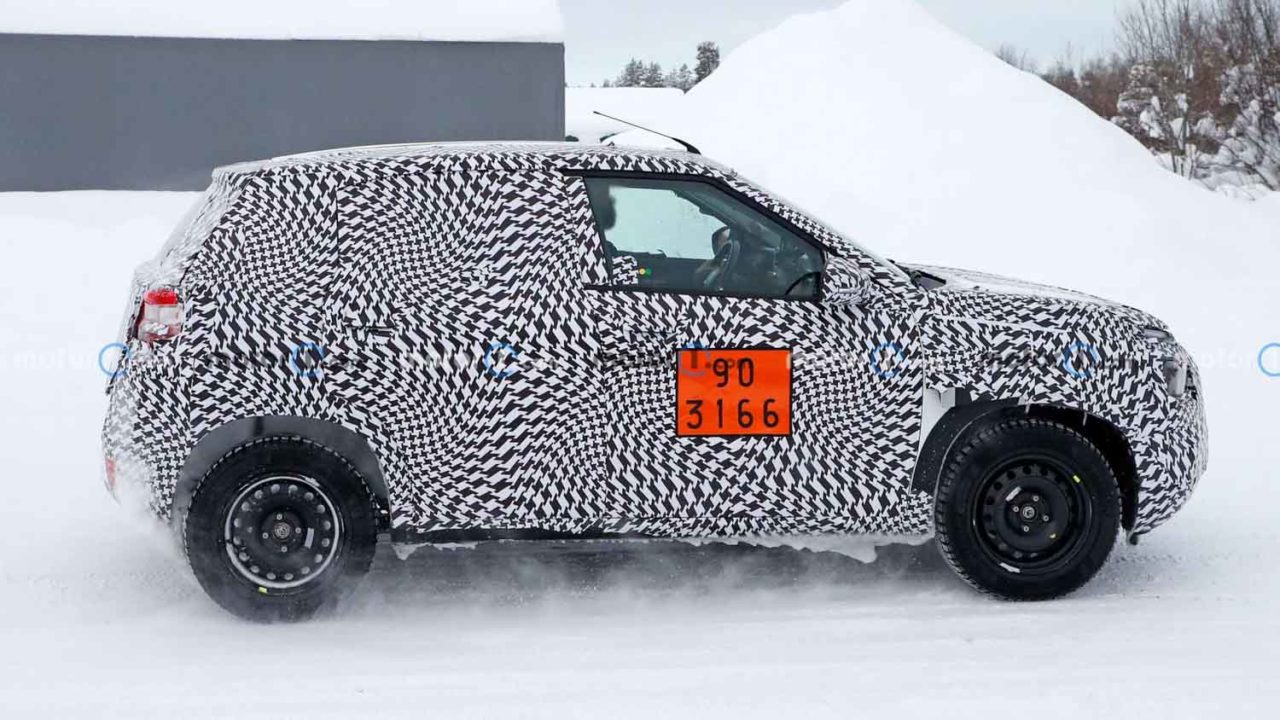 As a part of the C Cubed program, Citroen is developing a range of new products for the country apart from the CC21. Also a part of this program is a fully electric version of the sub-4m called eCC21. According to the same report, the eCC21 will make its debut next year.

The upcoming CC21 will go on to rival the likes of the Hyundai Venue, Kia Sonet, Maruti Suzuki Vitara Brezza, Toyota Urban Cruiser, Mahindra XUV300, Tata Nexon, Ford EcoSport, Nissan Magnite and Renault Kiger. On the other hand, its fully electric version will directly put up against the Tata Nexon Electric.