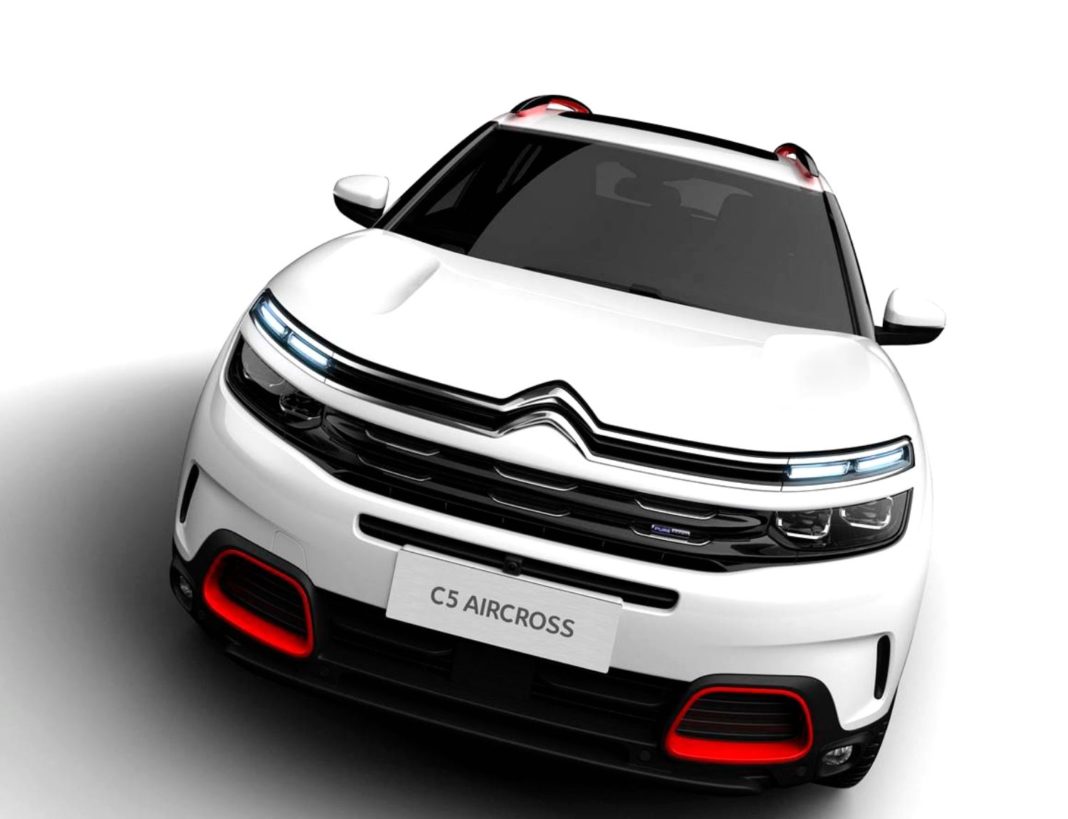 Groupe PSA and CK Birla Group signed two JVs in early 2017 to produce cars and powertrains in the state of Tamil Nadu with an investment of over 100 million Euros in the initial phase. Just over a year ago, the Powertrain JV greenfield facility in Hosur became operational with the capacity to make two lakh transmissions and as many units of engines.

In February 2019, Citroen was officially confirmed to debut in India with the C5 Aircross. It will be launched before the closure of next year with highly localised content to keep the pricing competitive. The mid-size SUV will compete against Kia Seltos, new-gen Hyundai Creta, Tata Harrier, MG Hector, Jeep Compass, Hyundai Tucson and the likes.

The C5 Aircross also known as C84, is well regarded for its ride quality and it has been endorsed as the “most comfortable SUV” due to the presence of Progressive Hydraulic Cushions. The five-seater has been on sale in the international markets since late 2017 and it sits on the EMP2 architecture as the DS7 Crossback. 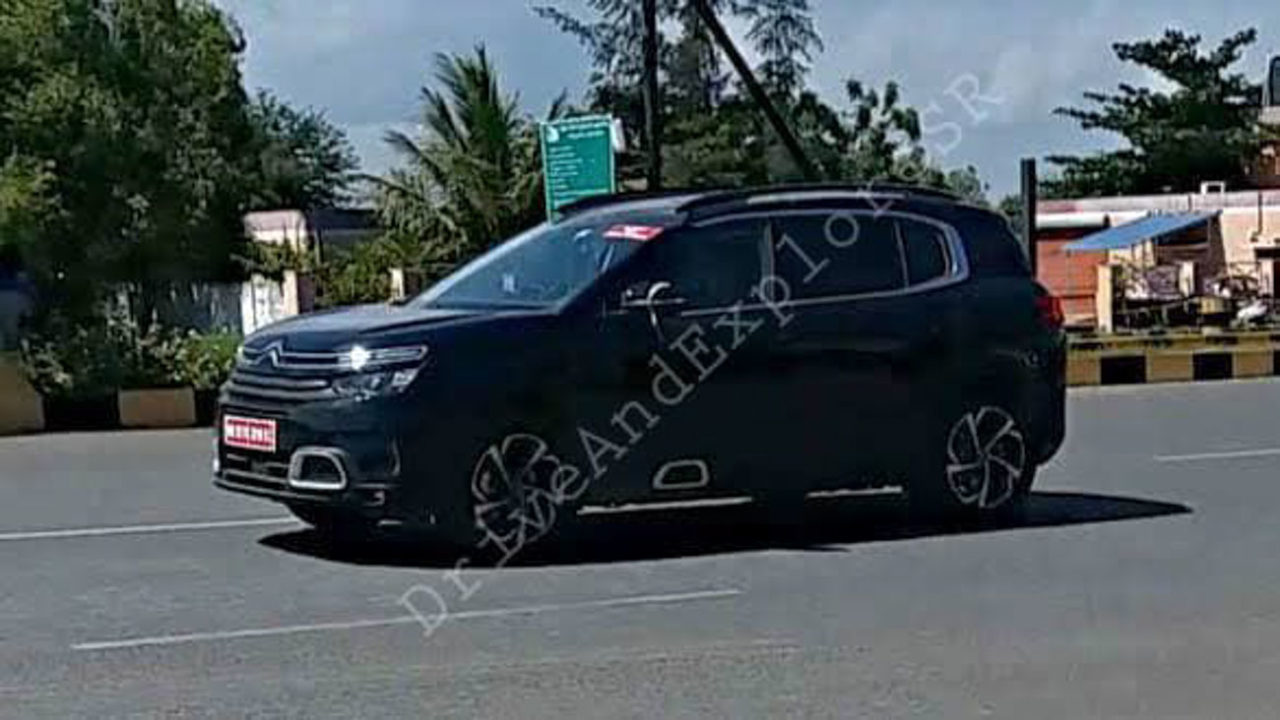 It has often been caught on camera testing and a couple of recent spy shots show the undisguised test mule in black body paint. It wore the identical alloy wheel design as it was showcased at its premiere earlier this year in India. The C5 Aircross adorns Citroen’s sporty design theme followed globally. 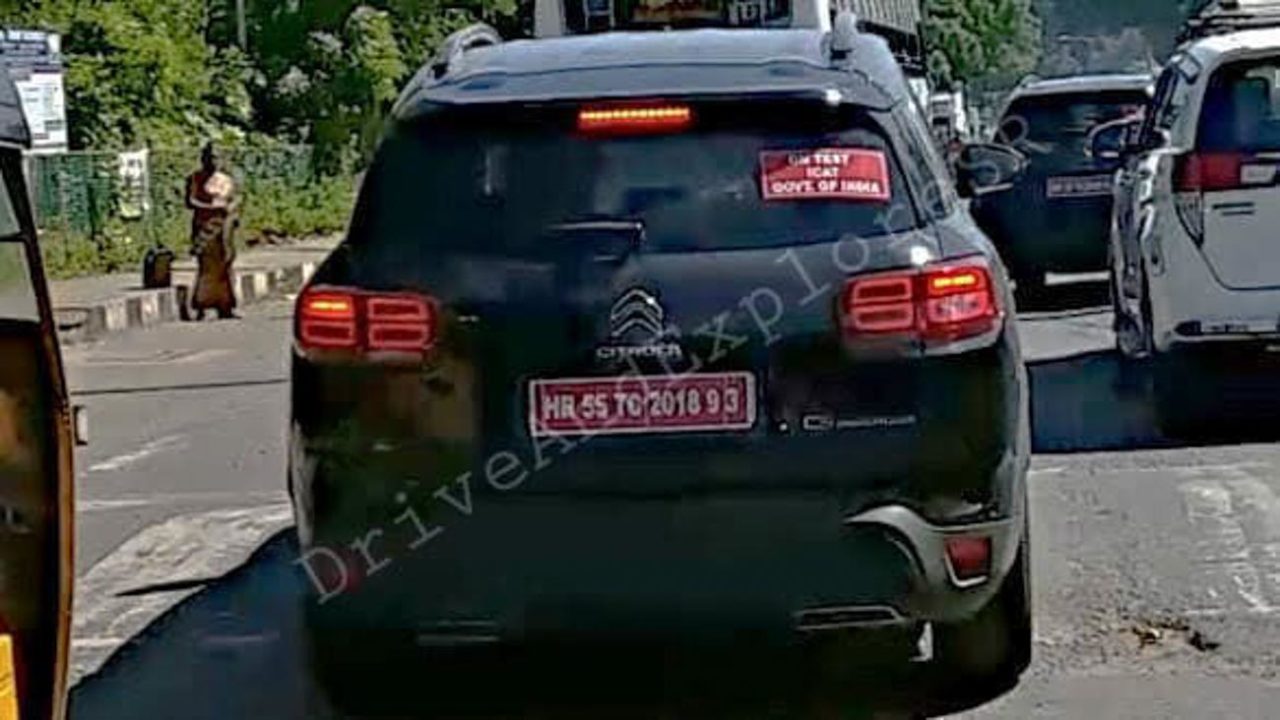 A six-speed manual and an eight-speed auto are transmission choices. The C5 Aircross is also the first Citroen model to feature a PHEV drivetrain and is capable of doing 60 km using the electric motor alone. Some of the key features in the C5 Aircross are an eight-inch touchscreen, 12.3-inch TFT digital instrumentation, panoramic sunroof and so on.