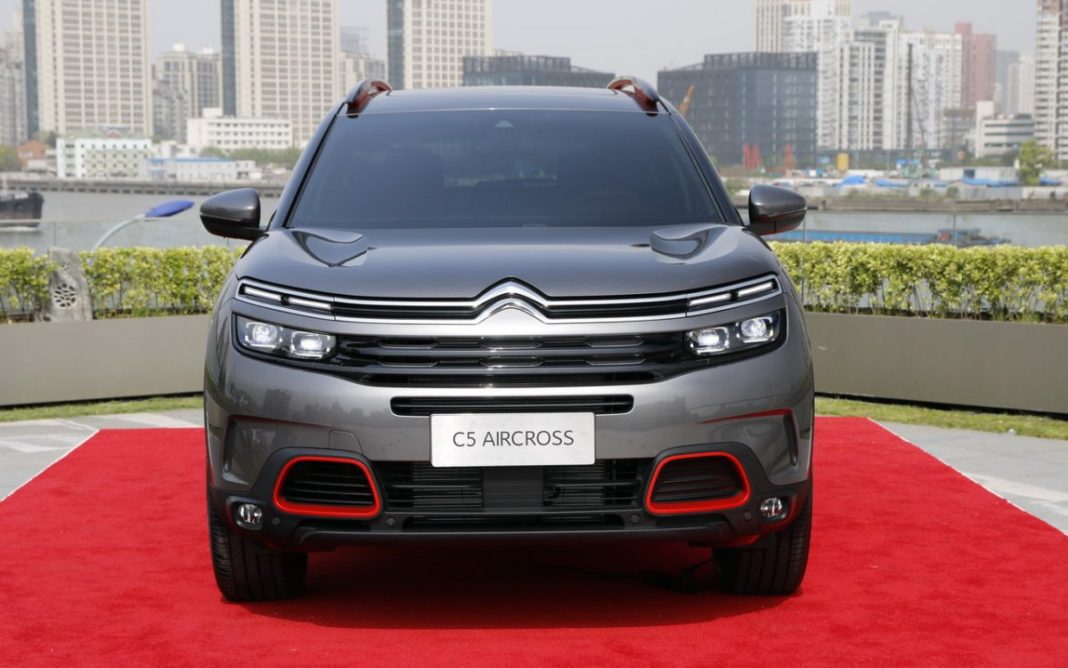 Due to the unfathomable health crisis faced across the globe, car manufacturers are hosting digital launches for their new products and many scheduled debuts have also been postponed. Chief among which is the domestic debut of the Citroen brand as its maiden product, the C5 Aircross, will be brought into the country via CKD route only in the first quarter of 2021 (between January and March period) as opposed to the previous timeline of August 2020.

Groupe PSA has high hopes for the Indian market and is kick starting its sales operations with the C5 Aircross and the dealership network is being established across the country. We brought you images of Citroen’s under-progress showroom in Ahmedabad a few months ago and nearly 15 outlets are expected to be set up following the La Maison concept upon debut.

The commercial launch of the Citroen C5 Aircross will happen in early 2021 when the customer buying sentiments are positive. The premium SUV will be priced above Rs. 25 lakh (ex-showroom) as it will be locally assembled at its production facility in Tamil Nadu. It will be followed by a compact SUV codenamed C21, targetting high volumes with competitive price range. 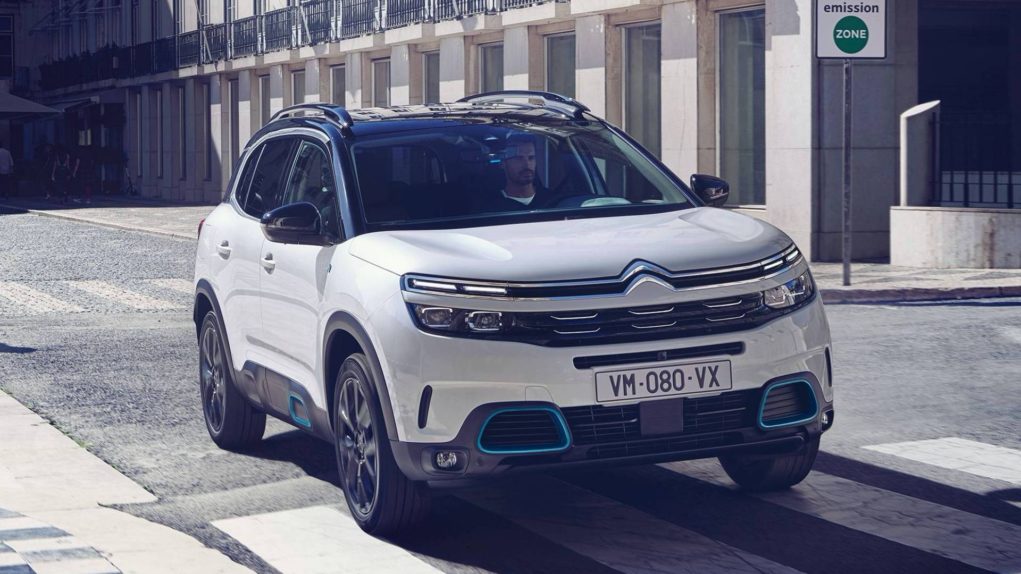 The company could bring in the 1.5-litre diesel unit developing 131 horsepower and a 2.0-litre oil-burner delivering 180 horsepower for India, paired with an eight-speed torque converter automatic transmission as standard. It will compete against Jeep Compass, which is getting a facelift next year in India, and the soon-launching Hyundai Tucson facelift along with Volkswagen T-Roc and Skoda Karoq.

The five-seater is expected to be offered in fully-loaded trim and it will feature premium amenities to the gills including an eight-inch touchscreen infotainment system with Apple CarPlay and Android Auto connectivity, dual-zone climate control, 12.3-inch digital instrument cluster, powered front seats, six airbags, EPB and so on. 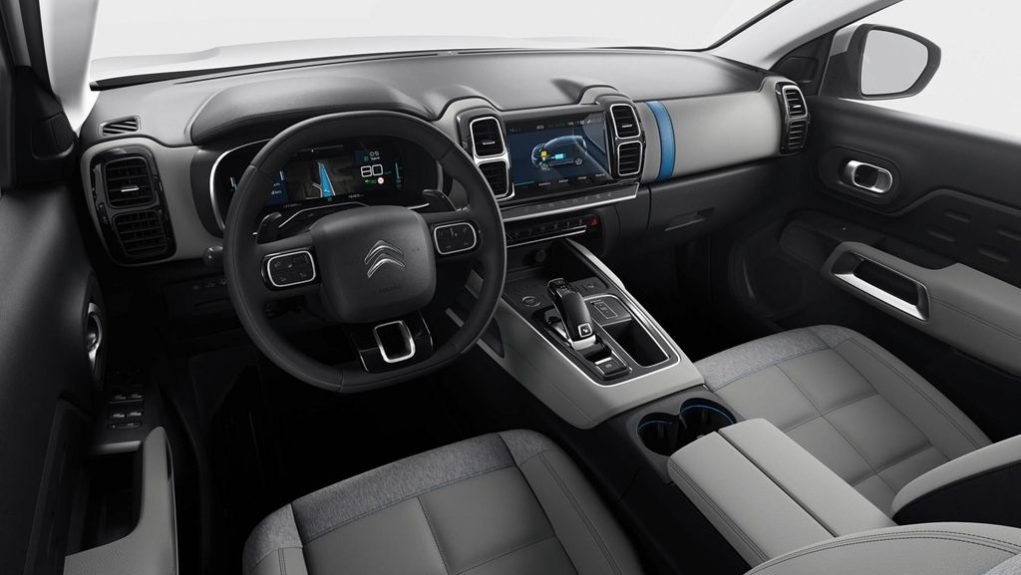 The Citroen C5 Aircross will likely help in laying a strong foundation for the French brand, which is aiming to expand its way beyond the successful reign in Europe before the arrival of highly localised products such as the C21 compact SUV.