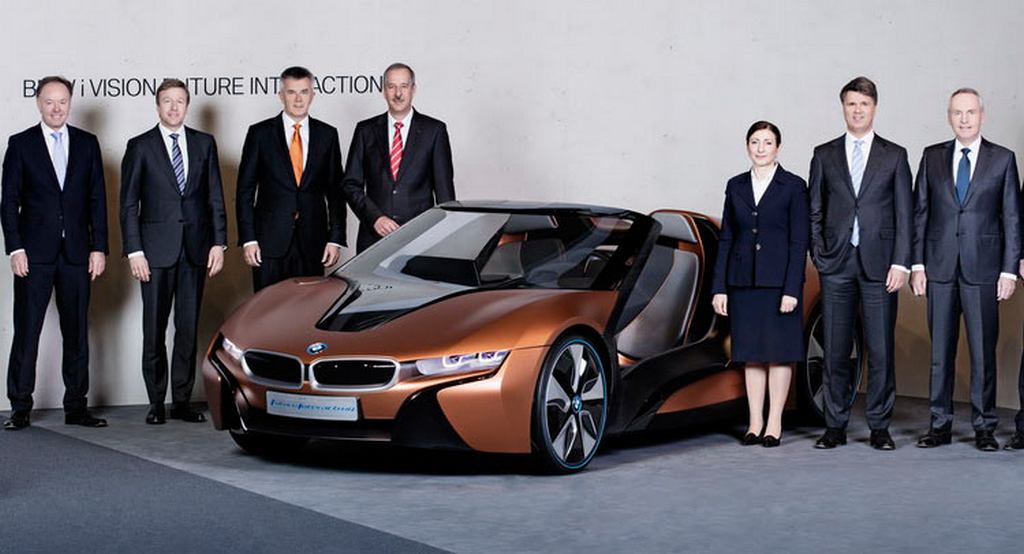 BMW has lost four important members of the core development team who were responsible for the i3 and i8 models developed under the German brand’s i division. They have moved from the famous luxury auto maker to a Chinese electric vehicles startup company. The Future Mobility Corp., that swept the key personnel is backed by an investment firm called Tencent Holdings. 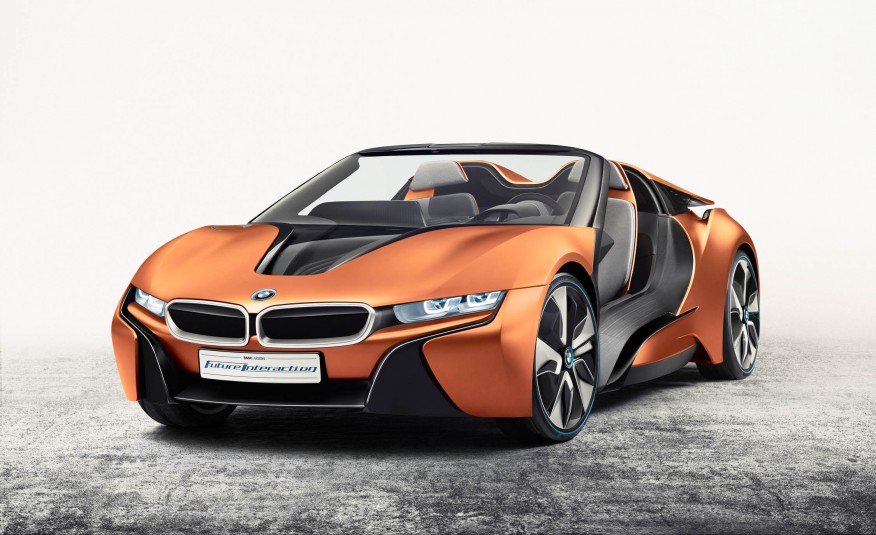 The information was given by the people in-the-know who preferred to remain in the shadows. The key personnel switches have been happening across the Electric Vehicle industry for some time now as the people with the brilliant minds do not fall away from getting noticed and of course hired. The electric mobility solutions are fast-paced as manufacturers look to capitalise on any advantage lies ahead of them. 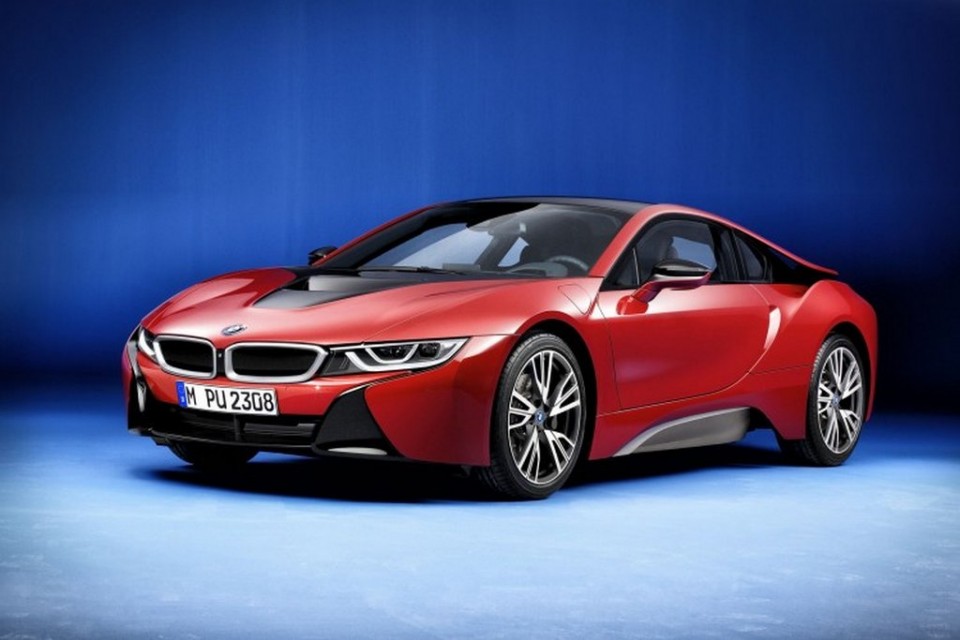 In the same way as the Chinese startup hiring BMW employees, Apple recently acquired a Tesla engineer. The Chinese government and the EV industry there as a whole are working tremendously for a sustained future with zero-emissions. Subsequently, more multinational companies and dedicated investment firms stepping in to aid the cause. The Future Mobility is one among several EV brands the country has been flooded with in the last few years as they work on eco-friendly public transport methods as well and finding ways to materialise them. 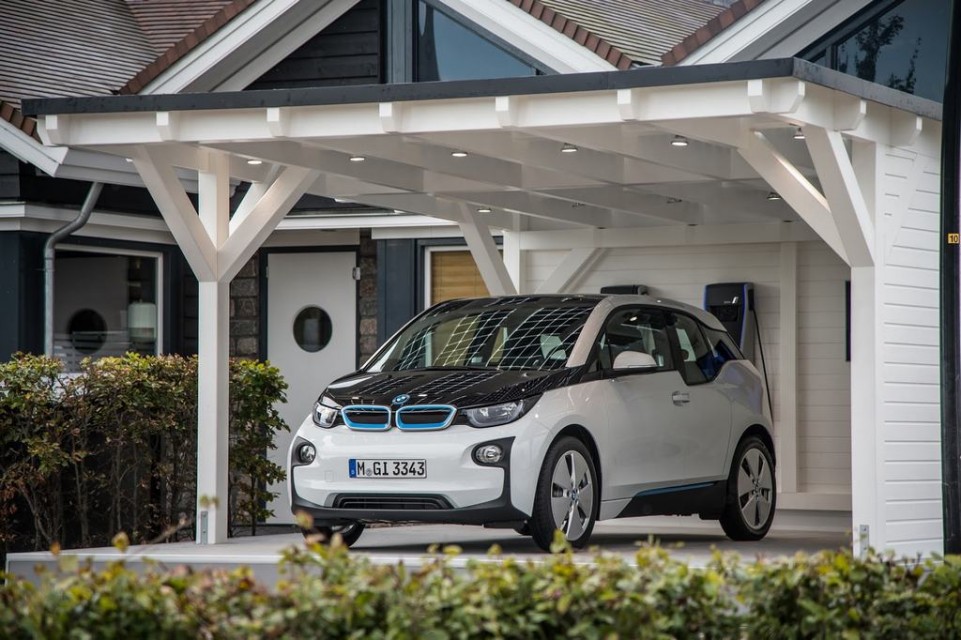 The hiring of key members should have a significant impact in the BMW’s i division especially with the sales of both i3 and i8 have declined in the first quarter of 2016. After encountering 23 per cent drop in sales in the first three months compared to the same period in 2015, BMW eyes a comeback with the facelifted version of the i3 model due for sometime this year with a boost in range of up to 193 kilometres on a single charge.