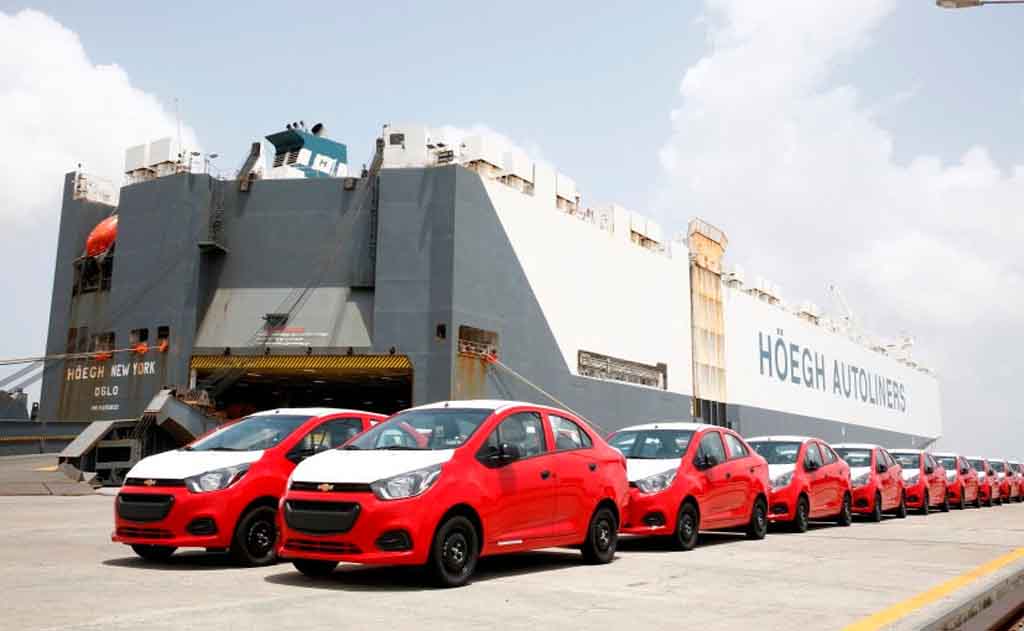 Chevrolet Essentia compact sedan is based on the new Beat hatchback and it shares the same engines; being produced at Talegaon plant

Chevrolet has started exporting the Essentia compact sedan from India. The compact sedan that was unveiled at the 2016 New Delhi Auto Expo was initially supposed to be launched here also, but as General Motors has announced its exit from the domestic market, it won’t be available in India. It is being produced at the Chevrolet’s Talegaon plant in Maharashtra, but for the overseas markets only. 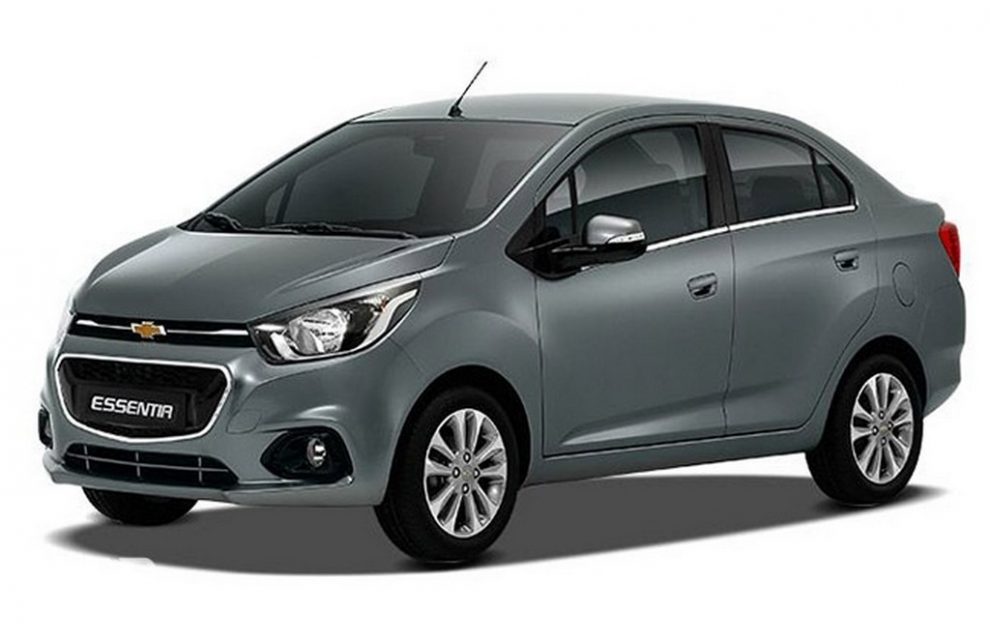 The Chevrolet Essentia sports a muscular design compared to the compact sedans available in the Indian market. It gets large laid back headlamps, two-part front grille and a large muscular front bumper as well. The front fascia appears quite similar to the new Beat hatchback. At the side profile, it gets subtly flared fenders, alloy wheels and the glass area too resembles with its hatchback sibling.

At the back of the compact sedan, it sports compact wraparound taillights, a crafted registration enclosure and a chunky bumper as well. The dual-tone themed interior of the car has been designed in line with the Beat hatchback and it sports several upmarket features like analog-digital combo instrument cluster and a large 7-inch touchscreen infotainment system at centre console. 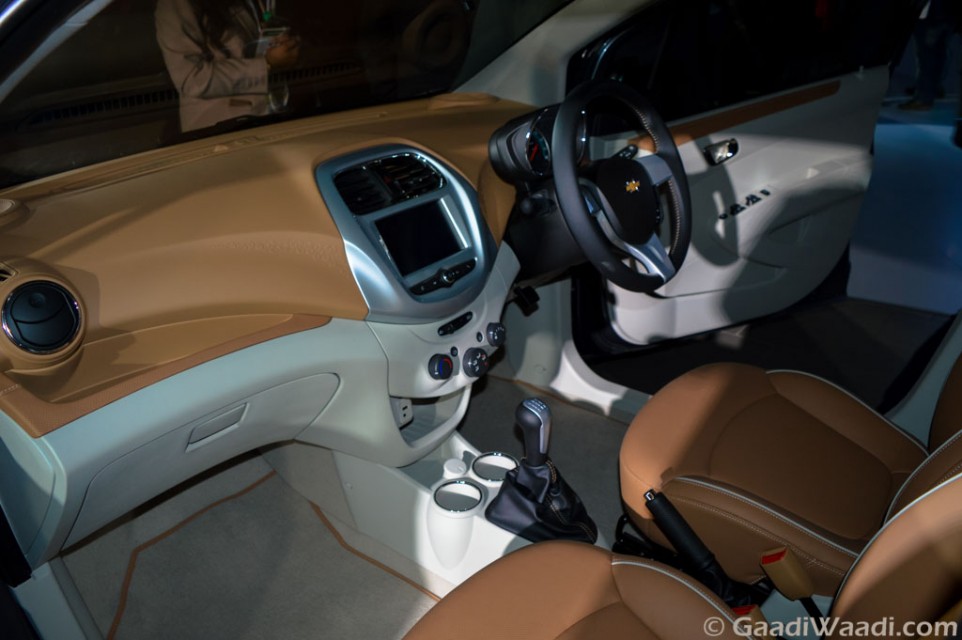 Interestingly, the steering wheel doesn’t get any control buttons mounted on it. In terms of space and comfort, the Essentia compact sedan offers ample space to the occupants. On the powertrain front, it gets a 1.2-litre four-cylinder petrol engine and a 1.0-litre diesel engine as well. Transmission duty is done by a 5-speed manual gearbox.