In the financial year 2021-22, Maruti Suzuki continued to be the best selling passenger car manufacturer as 13,31,558 units were sold against 12,93,840 units during the previous fiscal with a YoY volume increase of 2.91 per cent. However, its market share declined to 43.65 per cent. With more new launches planned for this FY, Maruti Suzuki is expected to get back on track as it used to be.

Hyundai Motor India finished in the second position with 4,81,500 unit sales in FY22 as against 4,71,535 units during the corresponding period in FY21 with a YoY volume increase of 2.11 per cent. Tata Motors had been consistently outgrowing the industry’s monthly sales average and consequently, it had one of the highest growths last FY.

The homegrown manufacturer registered a cumulative domestic tally of 3,70,372 units last fiscal as against 2,24,109 units during the twelve-month period the previous FY with a YoY sales surge of 65.26 per cent. The latest product from Tata, the Punch micro SUV, has also been well received amongst customers. 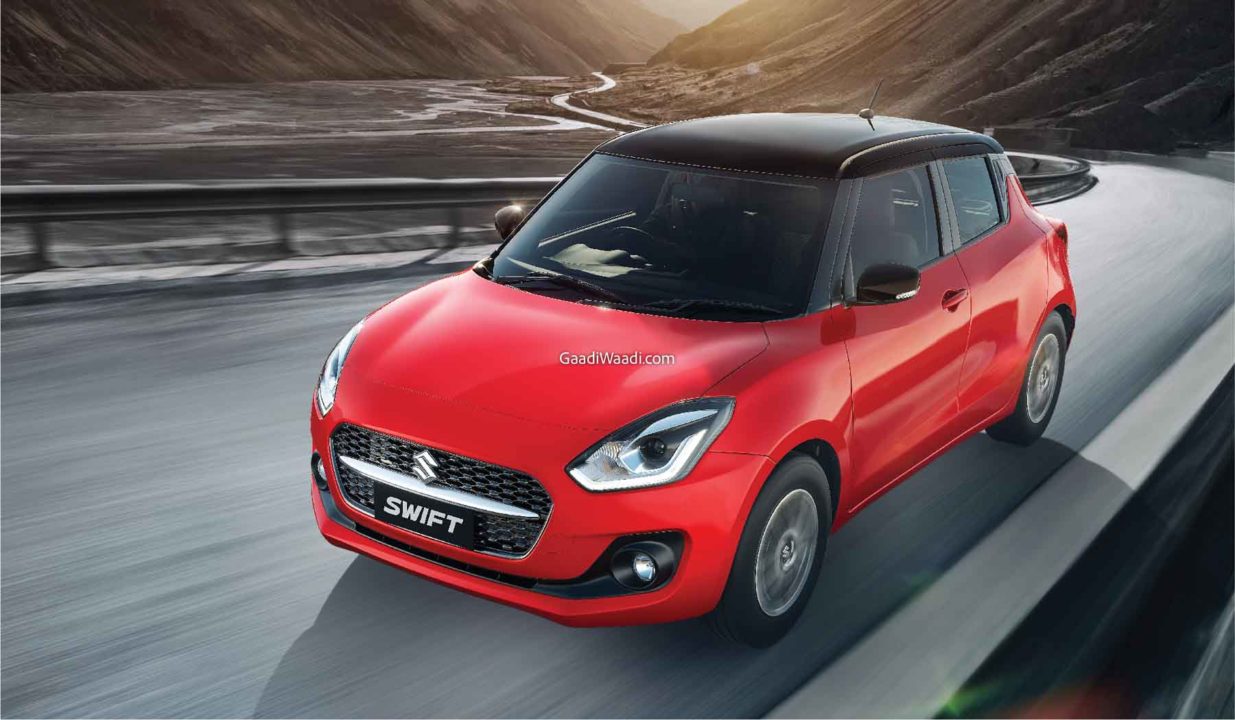 Kia India was the fifth largest car producer in the country in the April 2021 to March 2022 period as 1,86,787 units were recorded against 1,55,686 units during the same period last fiscal with a YoY positive volume increase of close to 20 per cent. Toyota Kirloskar Motor finished in the sixth position with 1,23,760 units against 93,124 units. 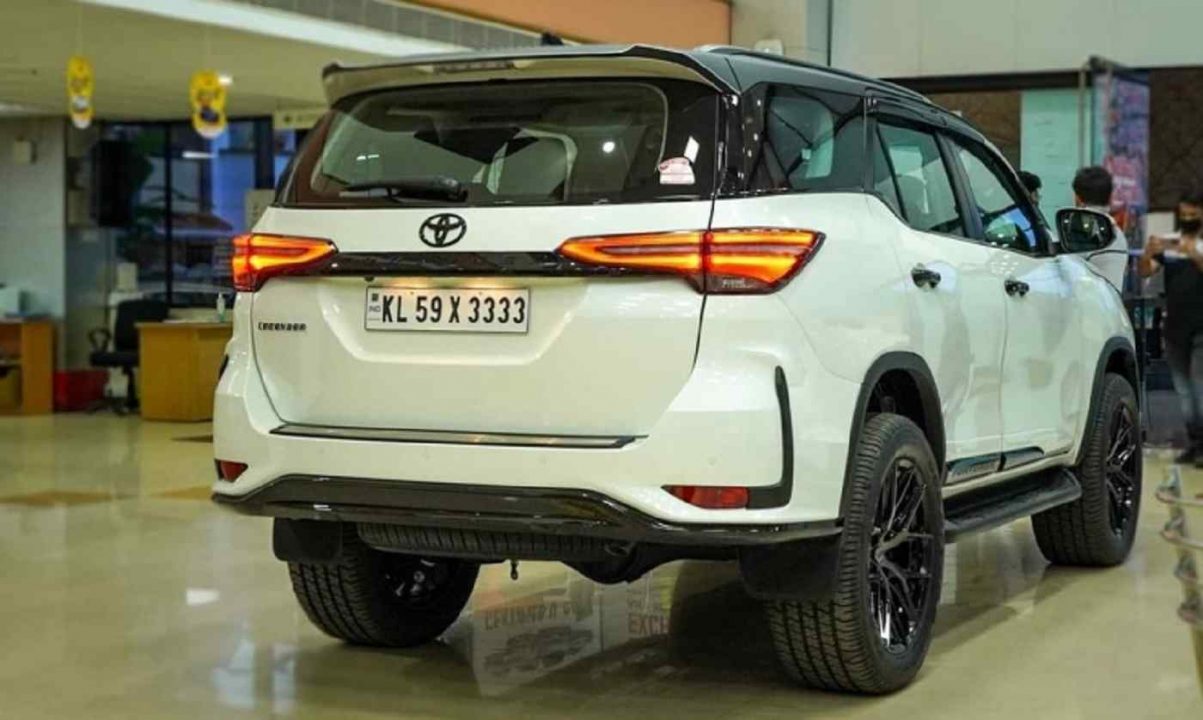 This led to a YoY sales growth of 32.89 per cent. The rebadged Urban Cruiser and Glanza had played a significant role in the Japanese auto major recording good sales tally alongside the Innova Crysta and Fortuner. Renault India finished in the seventh position with 87,475 units last FY against 92,268 units with a YoY decline of 5.19 per cent.

Honda Cars India could only manage to finish eighth with 85,609 unit sales as against 82,074 units with a YoY growth of 4.3 per cent. Skoda and Volkswagen combined to record 65,904 units against 31,759 units with a surge of 107.51 per cent, courtesy of Kushaq and Taigun. MG Motor, Nissan and other brands covered the remaining places.