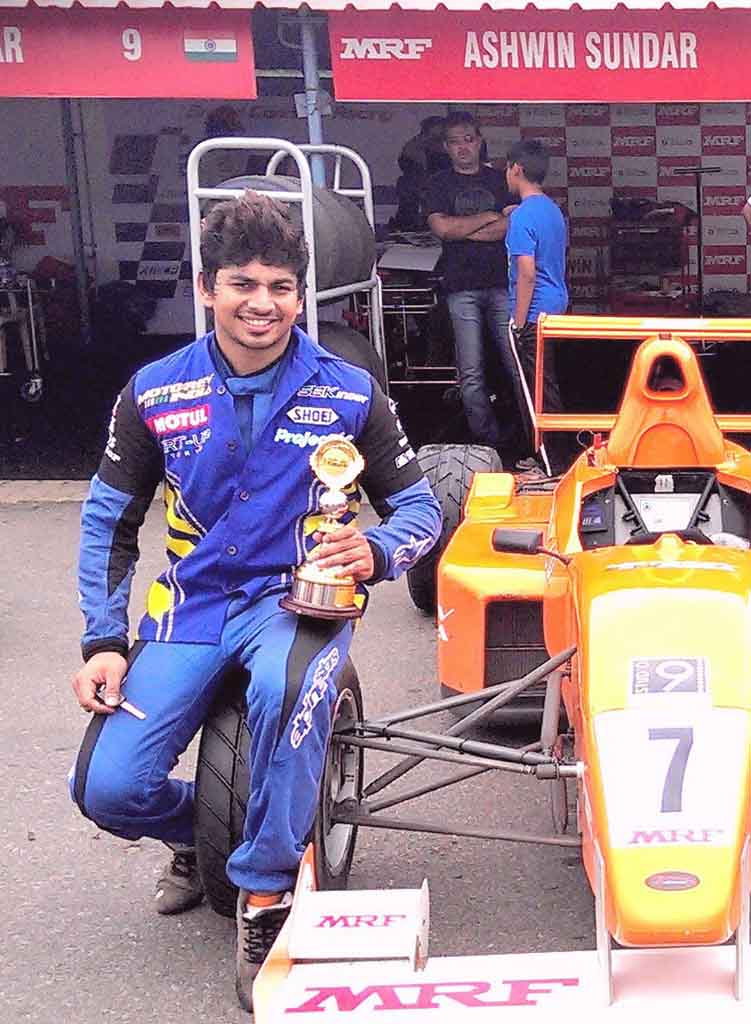 Professional racing driver Ashwin Sundar and his wife Nivedhitha perished in a car accident in Chennai in the early hours on Saturday. The accident happened when Ashwin’s BMW rammed a roadside tree at the Pattinapakkam area on the Santhome High Road. Both of them were trapped inside the car after the accident and were charred to death.

Police said, Sundar was driving the car and the BMW caught fire immediately after crashing onto the tree, and as it was stuck in between the tree and a wall, the professional racer and his wife couldn’t come out of the vehicle. The accident was reported to Chennai city police control room and a team of police personnel from Adyar traffic investigation wing was sent to the accident spot. 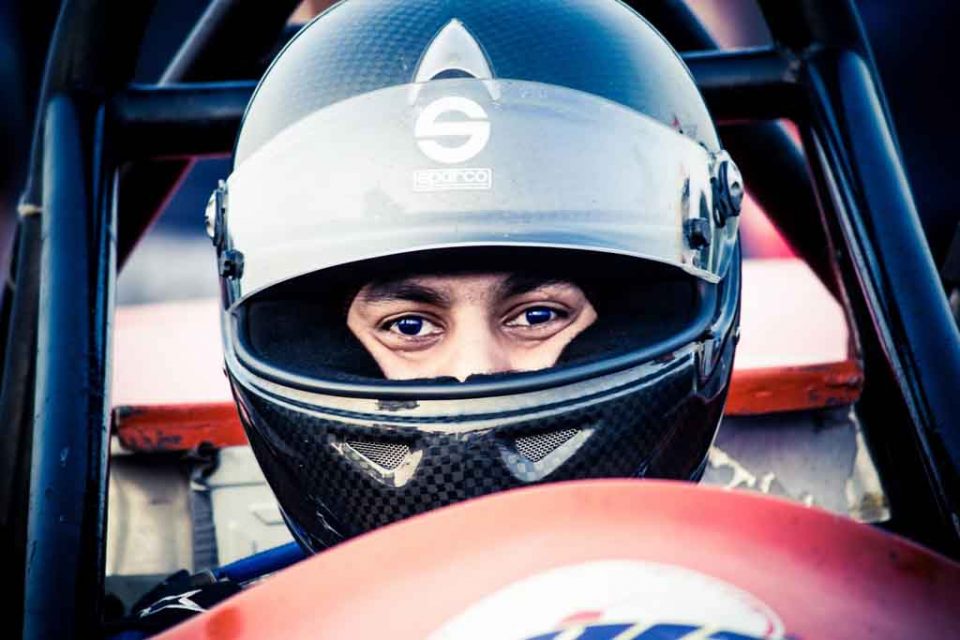 Fire brigade personnel from Mylapore were also sent to the accident spot and they doused the flame after struggling for around half-an-hour. But by then, both of them were dead due to severe burns. Police recovered the bodies of the couple and sent to the Government Royapettah Hospital for postmortem.

Ashwin, 27, has been a well-known auto racer in India since 2003. He became national champion in the LGB F4 category in 2012 at the age of 13 in under 17 category and subsequently in 2013. In between 2003 and 2013, Ashwin won several national titles in Go-kart, single-seater Formula cars and two-wheelers. He represented some of elite racing teams like N.K. Racing, Rams Racing, MRF Racing and TVS Racing.

Reacting to Ashwin’s death, FMSCI president Akbar Ebrahim said it’s a sad day for motorsports. Famous former Indian racing driver in Formula One and Formula E, Karun Chandhok, has also expressed his grief in the death of Ashwin Sundar as the motorsport fraternity was left in utter shock.