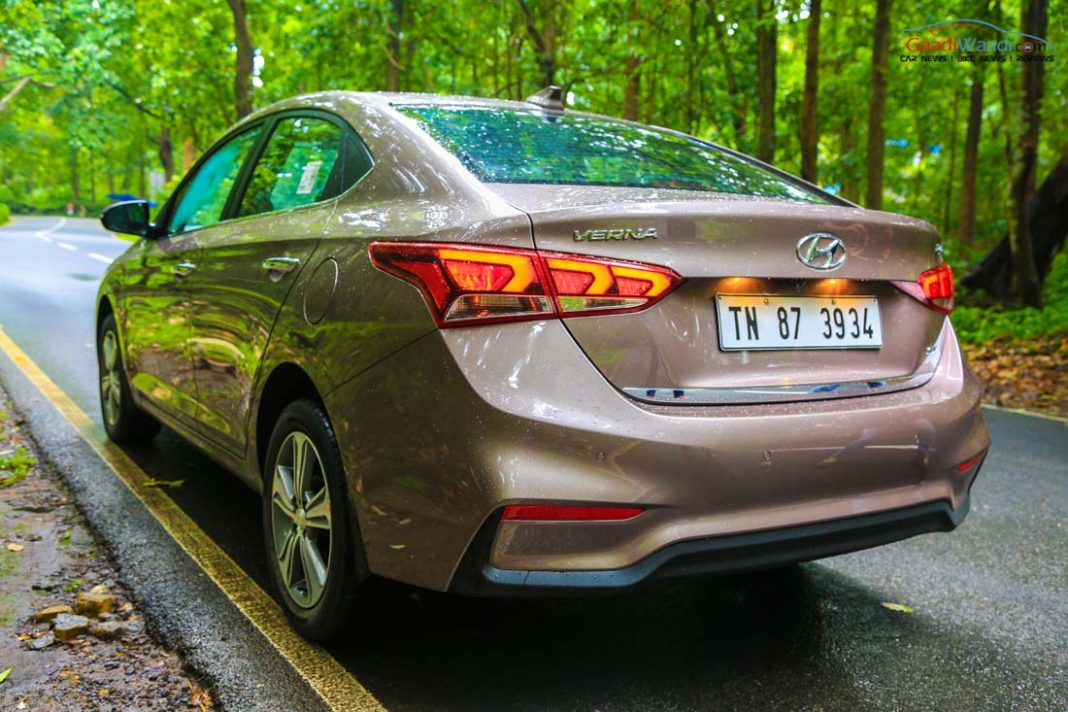 Hyundai Motor India Limited (HMIL) had the Verna as the most sold sedan in the C-segment in November 2019 as 2,010 units were registered against 2,558 units during the same month last year with 21 per cent Year-on-Year negative sales growth. It showed how much the segment had shrunken in recent times.

The customers are largely preferring mid-size SUVs overs the C-segment sedans lately. The City came home second as 1,500 units were retailed against 3,531 units during the corresponding month in 2018 with YoY de-growth of 57 per cent. The next-generation City will be arriving at the Indian shores sometime in the second half of next year.

The existing City will be updated to meet BSVI emission standards and it will be on sale until the brand new model debuts. Recently unveiled in Thailand, the 2020 Honda City gets a range of cosmetic updates and interior changes alongside added equipment to up the ante in the segment and it should help in the sales revival for the Japanese brand. 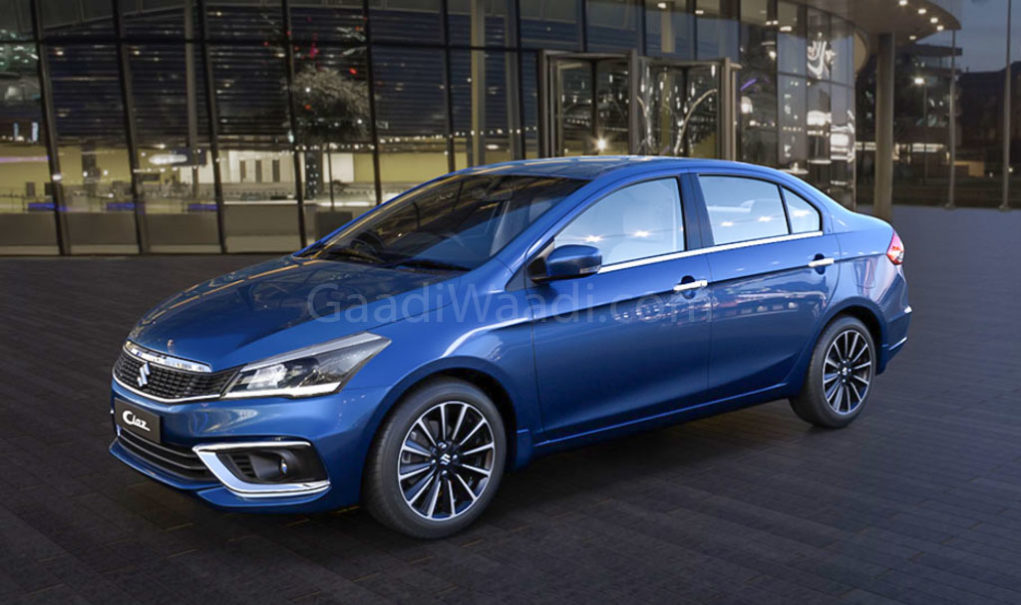 The Ciaz was positioned third in the segment last month as 1,448 units were retailed against 3,838 units during the same month last year with Year-on-Year de-growth of 62 per cent. The Rapid, on the other hand, finished fourth with a total of 725 units as against 809 units in November 2018 with YoY decline of 10 per cent. 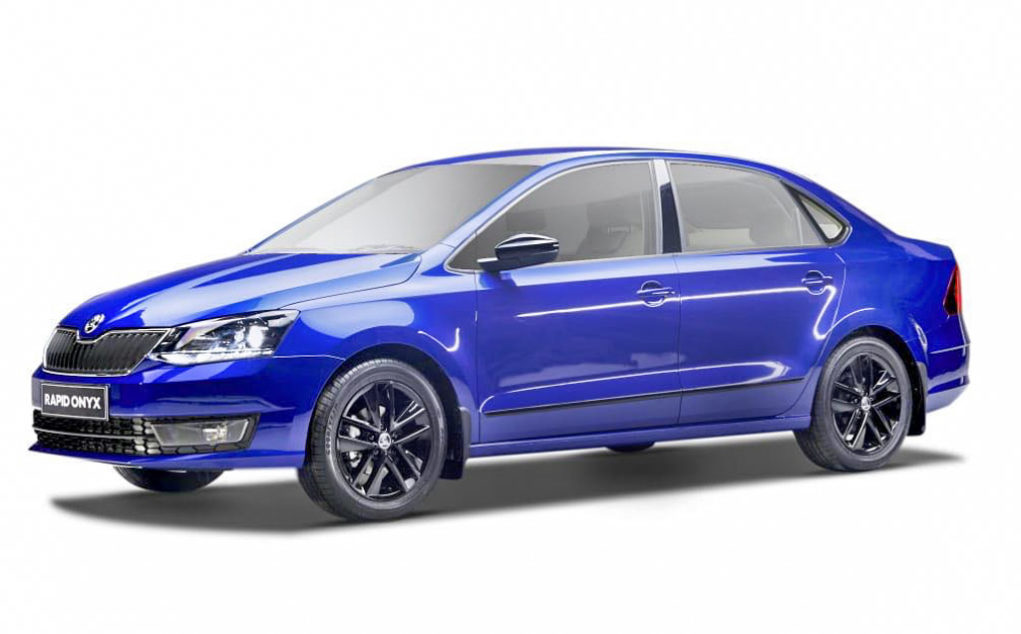 In contrary to other models, the Vento recorded YoY sales growth of 23 per cent in November 2019 as 495 units were sold against 401 units during the same month in 2018. The Yaris continued its downward spiral as only 107 units were registered as against 600 units twelve months ago with YoY volume drop of 82 per cent.

Nissan’s Sunny was the only sedan in the two-digit figures as only 42 units were retailed against 25 units in November 2018 with YoY sales increase of 68 per cent.