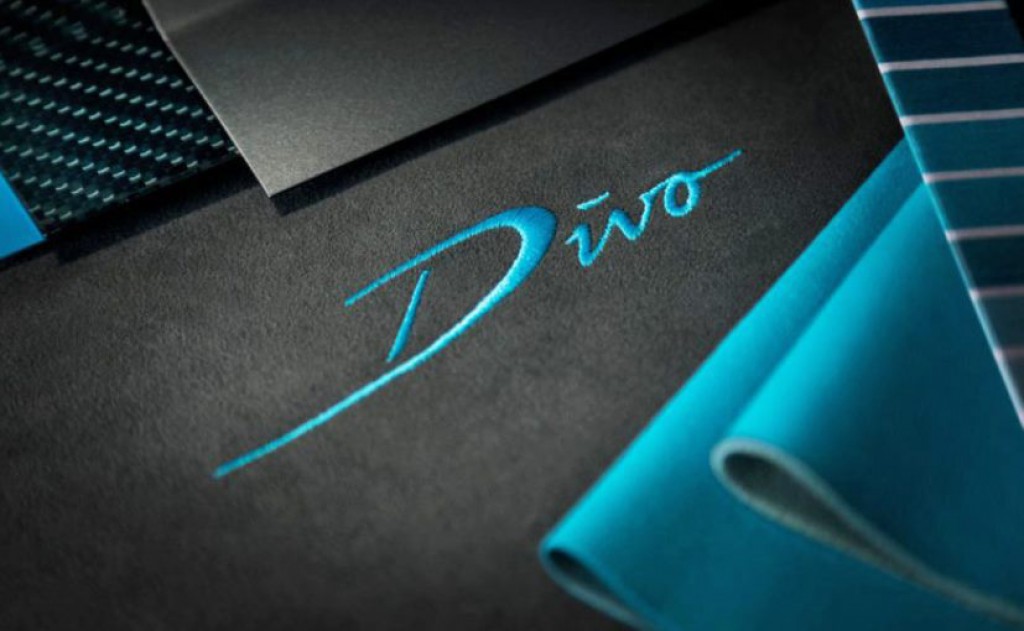 Bugatti Chiron is one of the fastest production supercars in the world. But some folks at Bugatti are not satisfied with Chiron as they are working on a new hypercar. The company has released teaser of its first hypercar and it is named as Divo. The company is paying tribute to French racing driver Albert Divo, who won the famous Targo Florio race in late 1920s.

The company choosen this name for another reason also as Targo Florio race is conducted on a tight and twisty mountain circuit, so cars need to have excellent handling and the upcoming Divo will be similar. Stephan Winkelmann, President of Bugatti Automobiles S.A.S said that Divo is made for corners.

Bugatti is focusing on handling with Divo as it will be light but the body will be designed to give good downforce as this will help handling and dynamic character of the car. So we can expect the company to use lots of carbon fibre for the construction of Divo to keep as low as possible.

Apart from handling, the company is focusing on design also and it will be a new design language from Bugatti. The upcoming model might have similar dimensions like Chiron as we are yet to see a new prototype from Bugatti. We can expect lots of technologies to be available on Divo and it will come with lots of safety features to make it safer to put down the power.

The top speed of Chiron is 463 kph and the company has already confirmed that it can do more as the speed is electronically limited. The Divo will be limited to just 40 units and it is priced at Rs. $5.87 Million which is double that of Chiron. Bugatti will officially reveal Divo on August 24.