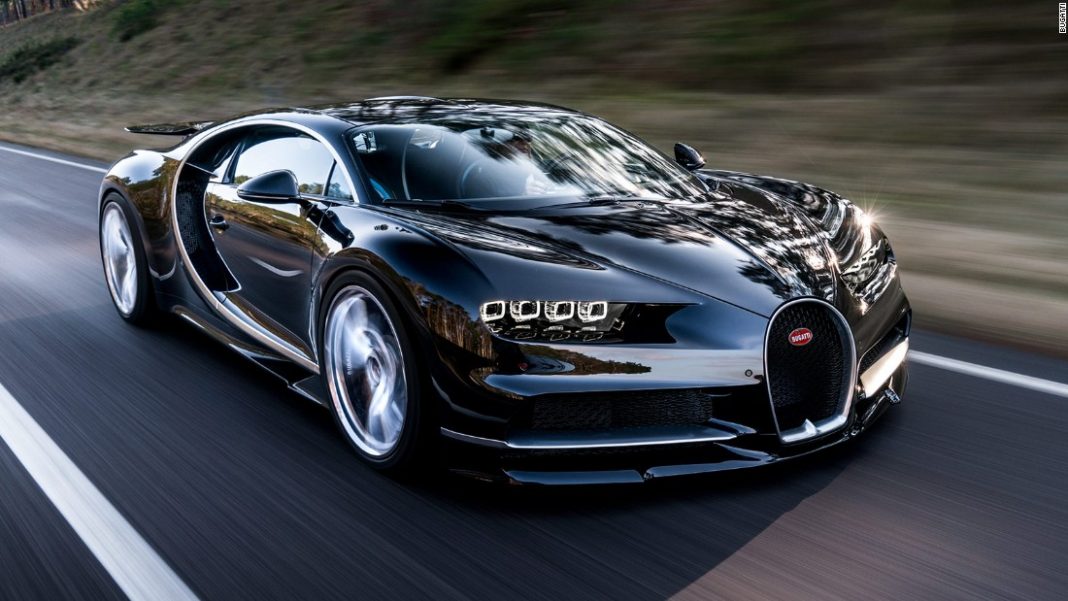 Bugatti Chiron Sold First 200 Units; it is claimed to be the fastest car in the world and can reach standstill to 100 kmph in just 2.4 seconds

Bugatti Chiron garnered pretty much interest once it came into public. Now the car has already sold its first 200 units. The car gets a limited number. Bugatti announced they would sell only 500 units of the Chiron. The company expects around 30% of the total number of Chirons to be sold in US market only.

Bugatti showcased the Chiron at the 2016 Geneva Motor Show earlier this year. Now the car is expected to go for its first public unveiling in North America at The Quail, which is a motorsports event in California. The French automaker named the after the Monegasque driver Louis Chiron. It is the successor of the Bugatti Veyron. The car also garnered plenty of attention at the Goodwood Festival of Speed few months back. The Chrion is the fastest car in the world right next to its predecessor Veyron. Apart from the stunning design, the Bugatti Chiron’s main USP is the powerful engine. It gets power from an 8.0 litre W16 quad turbocharged engine which churns out massive 1,479 bhp of peak power and enormous 1,600 Nm of peak torque. The car can reach 0 – 100 kmph in just 2.4 seconds. To hit the 200 kmph mark from stand still it takes 6.5 seconds, and 300 kmph in 13.6 seconds.

The Bugatti Chiron comes with an electronically limited top speed of 463 kmph. The supercar produces almost 300 bhp extra than its direct predecessor Bugatti Veyron SS. The car features a carbon fibre body structure. Also it gets independent suspension and an All Wheel Drive (AWD) system. Among its competitors the Koenigsegg Regera deserves a mention.