Suzuki Motorcycle India Limited has officially launched the BS6-compliant version of the Intruder motorcycle at a starting price of Rs 1.20 lakh (ex-showroom, Delhi), which makes it almost Rs 20,000 more expensive than its BS4 carburetted predecessor, while the BS4 fuel-injected version cost about Rs 13,000 lesser.

In order to make the motorcycle comply with the stringent norms, Suzuki has had to add a new ignition system, exhaust as well as an ECU; all of which has resulted in a weight gain of 3 kg, and the Intruder now weighs 152 kg. It comes with the same 155 cc single-cylinder 4-Stroke, Air cooled engine as before, but while the outgoing BS4 model put out 14.6 PS power and 14 Nm torque, the BS6 version is rated at 13.6 PS/13.8 Nm. The motor continues to be paired with a 5-speed gearbox.

In terms of features, the Intruder gets a twin-barrel exhaust, LED DRL and LED tail lamp, a digital instrument cluster, a backrest for the pillion. The suspension duties on the bike are handled by conventional telescopic front forks up front, along with a mono-shock setup at the rear, while braking is taken care of by disc brakes on both ends, coupled with single-channel ABS. 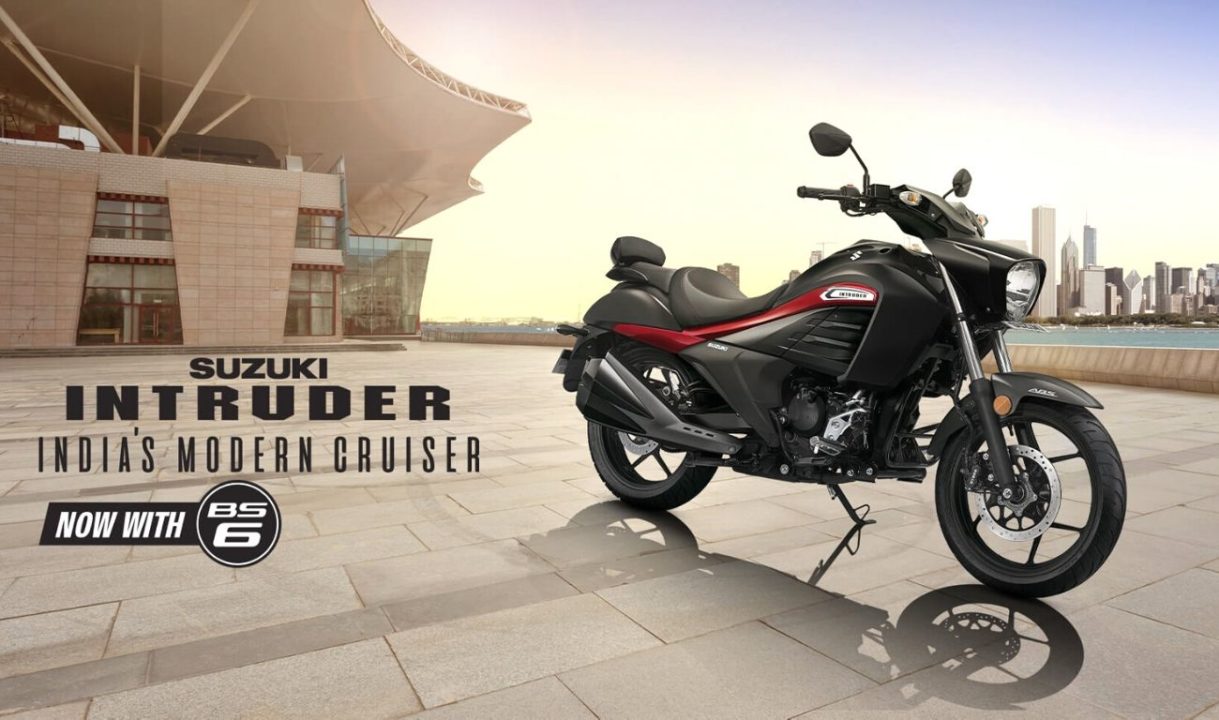 Apart from the Intruder, Suzuki Motorcycle India currently retails only one other bike in the country, i.e. the Gixxer and its iterations. The said range was also recently made to comply with the BS6 emission norms, and was launched at a base price of Rs 1,11,871 (ex-showroom). The Gixxer shares its 155 cc motor with the Intruder, while it also gets a more powerful 250 cc version. 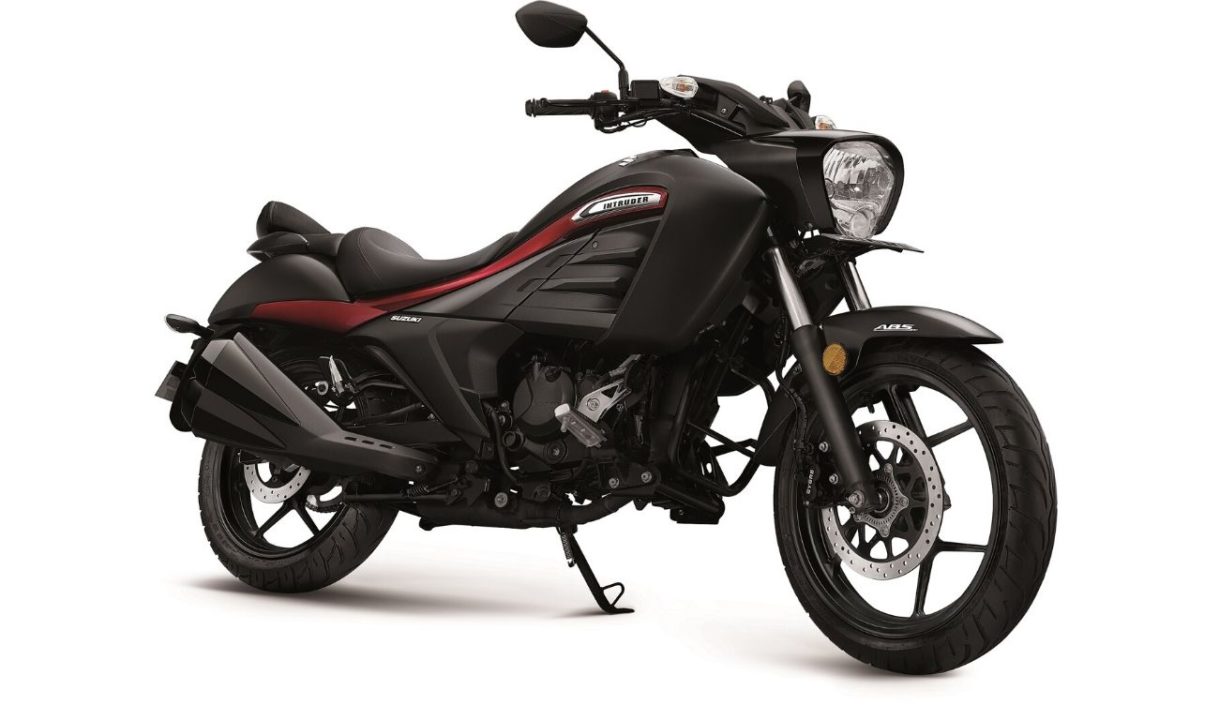 The transition to more stringent BS6 norms has resulted in the iconic Suzuki Hayabusa being discontinued from the market, since the Japanese automaker decided against upgrading the big bike to comply with the latest emission norms. On the flip side, Suzuki previously confirmed its plans to launch more bikes in the 150 cc and above segments in the coming years.