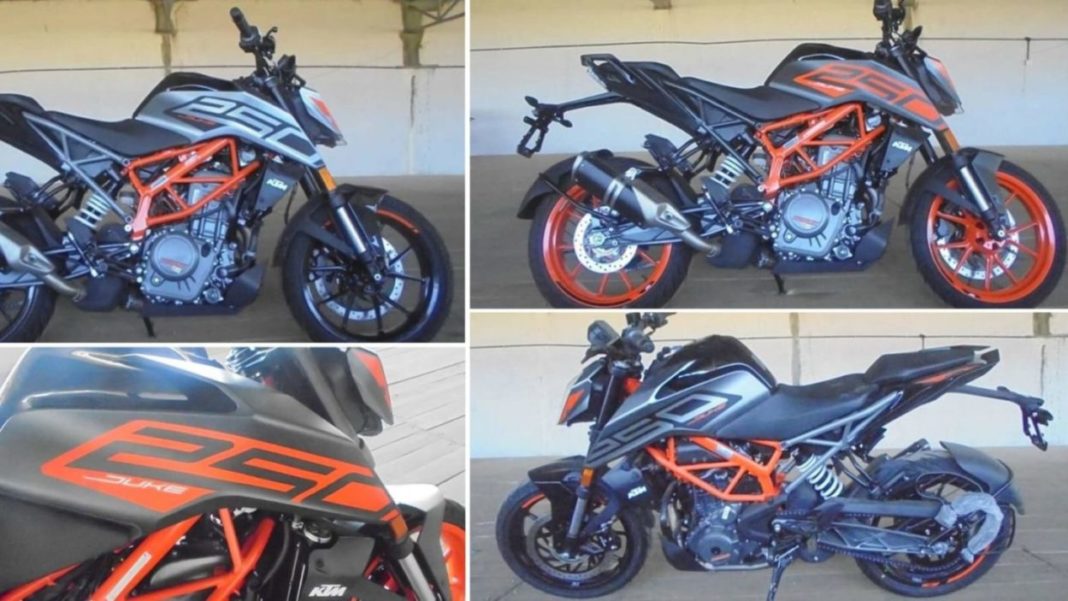 Bajaj has launched the BS6-compliant versions of the KTM 250 Duke and 390 Duke at Rs 2 lakh and Rs 2.52 lakh (ex-showroom) respectively

KTM recently launched the 390 Adventure in India, which went on to become the first BS6-compliant bike to be offered by the Austrian automaker in the country. KTM has now also updated the 250 Duke, and the 390 Duke to comply with the latest emission norms.

Apart from that, no other mechanical changes have been made to either of the bikes. The 250 Duke continues to be powered by a 248.8 cc single-cylinder, liquid-cooled, fuel-injected engine that produces 30 hp of peak power at 9,000 rpm, and a max torque of 24 Nm at 7,500 rpm. 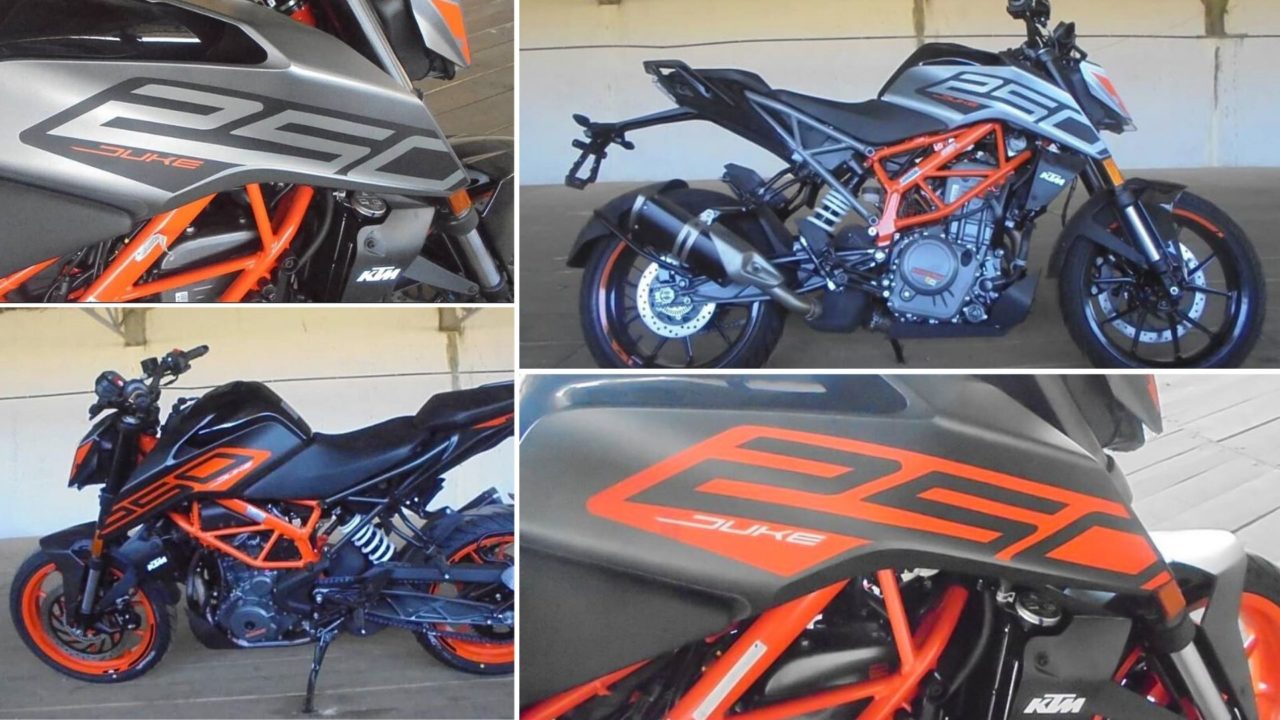 KTM has also introduced a new dual-tone matte grey paint scheme for the BS6 250 Duke, which was earlier only offered in either an orange or a white colour option. However, the main trellis frame remains to be orange. On the other hand, the new 390 Duke gets a black subframe, with a tweaked cowl. It also gets a bi-directional quick shifter as standard. 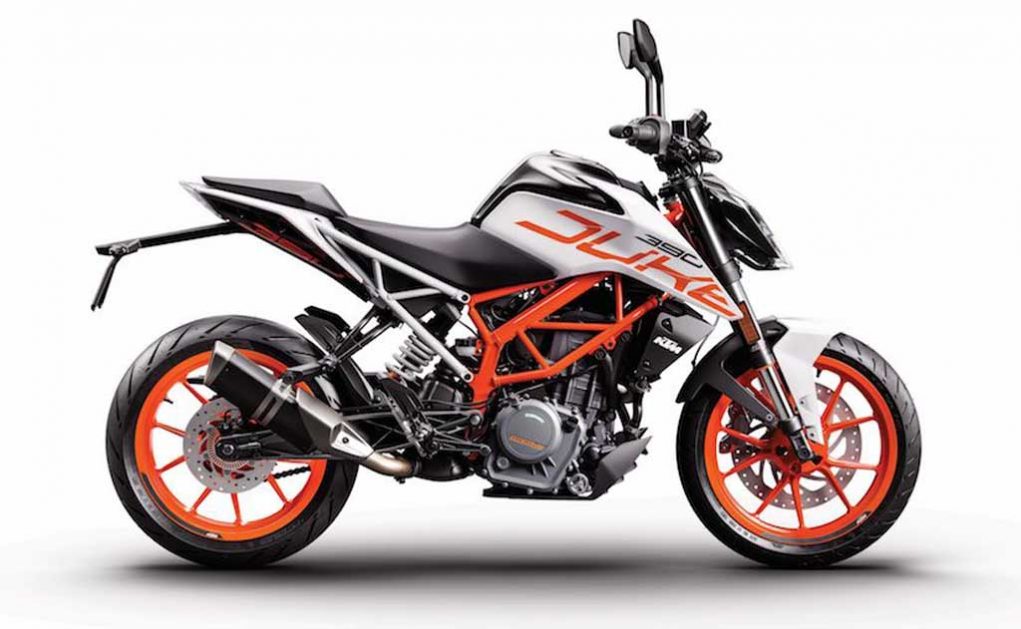 KTM will likely introduce the BS6-compliant RC 390 soon, followed by the launch of updated RC 200 and 200 Duke this month itself. However, as reported earlier, the entry-level 125 cc bikes will likely continue to be sold in the BS4 guise until February, and upgraded after that.