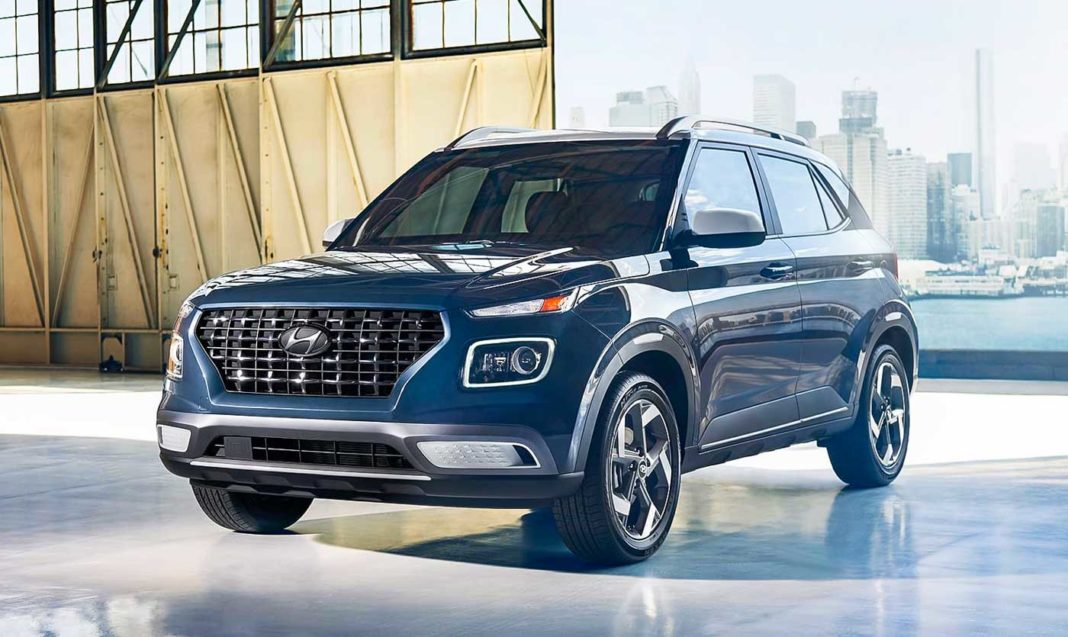 BSVI Hyundai Venue has been launched at a starting price of Rs 6.7 lakh for petrol and Rs 8.09 lakh for the new 1.5-litre diesel model, up to Rs 55,000 costlier than before

As the BSVI emission norms are only a little more than a month away from kicking in, most car companies have been busy with upgrading their BSIV-compliant vehicles. The latest to join the bandwagon is Hyundai Motor India Ltd, which has launched the BSVI Hyundai Venue at a starting price of Rs 6.7 lakh (ex-showroom). A highlight of the new model is its new 1.5-litre diesel engine that replaces the 1.4-litre option of the earlier model.

The new diesel engine for the Venue has been sourced from Kia Seltos, but has been de-tuned significantly for application in the Hyundai Venue. Other than the new oil-burner, the compact SUV has received the BSVI-compliant versions of the earlier 1.0-litre turbo-petrol and 1.2-litre naturally-aspirated petrol engines. 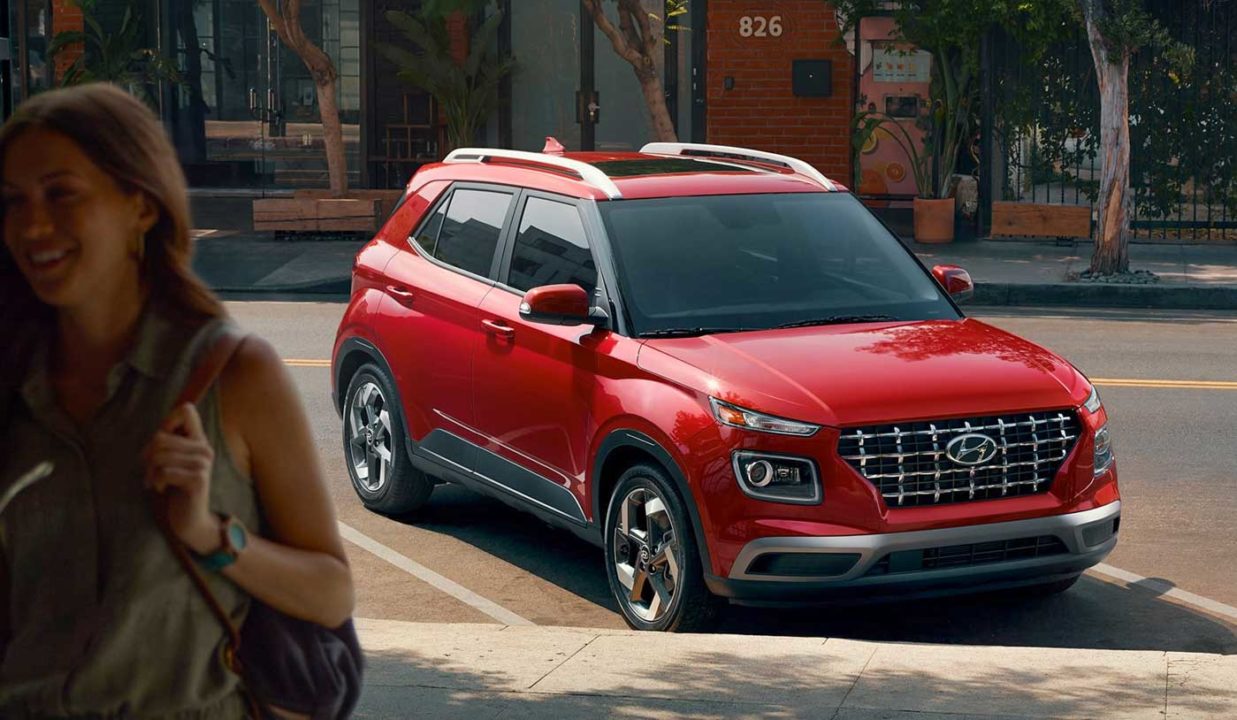 Like the 1.4-litre diesel engine of the earlier model, the new 1.5-litre diesel motor comes mated to a 6-speed manual transmission. While the motor develops 115 PS and 250 Nm for the Kia Seltos, it will expectedly output 100 PS and 230 Nm for the Venue. The same oil-burner will even power the next-gen Creta and Verna facelift, albeit, in a higher state of tune. More details of the same will be released at a later date.

So far, the Hyundai Venue has received a pretty terrific response from the car buyers. In fact, the popularity of the new model has been so high that it even managed to outsell the Maruti Vitara Brezza for two consecutive months soon after its launch. However, it looks like the great discounts being offered on the Brezza helped it crawl its way back to the top of the sales charts. 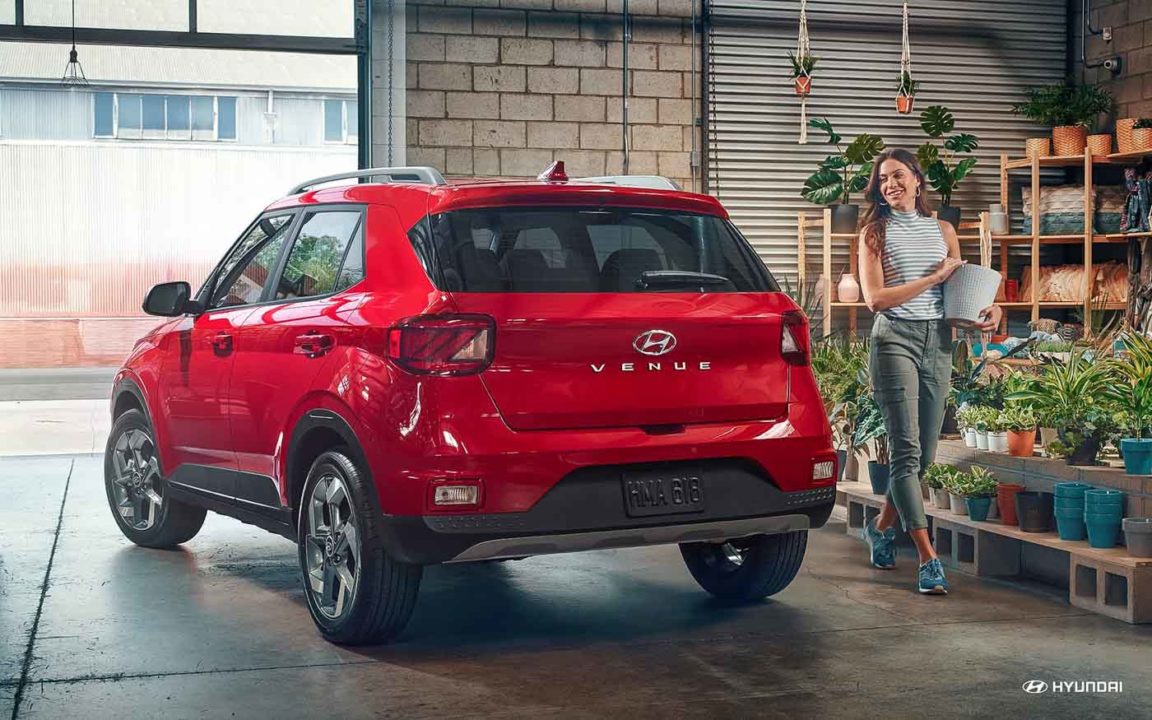 It is important to state here that the Maruti Vitara Brezza, an arch rival of the Hyundai Venue, has been selling with some amazing offers in order to make the most of the outgoing diesel version. Soon, the Brezza will receive a mid-cycle facelift that will mark the replacement of the 1.3-litre oil-burner with a 1.5-litre petrol engine