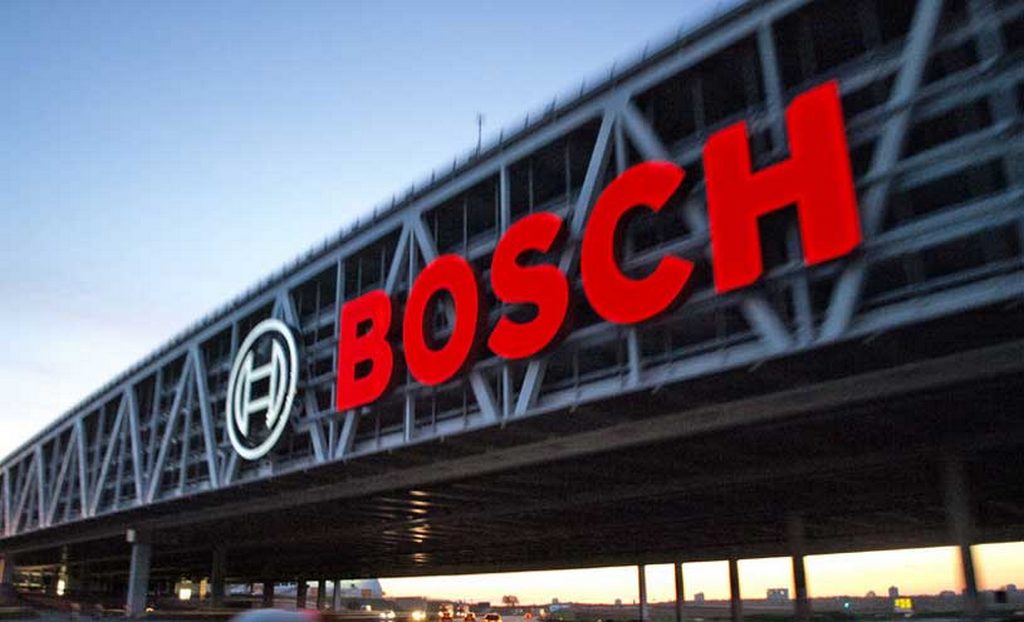 Bosch, the famous German supplier seems to have played a big role in the emission cheating scandal with Volkswagen according to a claim in the US. Stateside, where the dieselgate broke out, saw hundreds of VW Group’s vehicle owners getting affected and the lawyers of them have filed papers with the US District Court in San Francisco.

They accused Bosch for being a knowing and active participant in the fiasco to manipulate emission standards during pollution testing. The engineering and electronics company supplied ECU (Engine Control Unit) for VW that was programmed to give false evidence and regulate emissions complying with US federal standards. The papers from law firm Lieff Cabraser Heimann & Bernstein said Bosch has been a key player in the scandal behind the shadows and profited in huge amount. It argued that the Gerlingen-based automotive parts supplier cannot plead innocence as it’s responsible for the developing, testing, maintaining and delivering of the illegal device.

It contradicts an earlier statement from Bosch saying it was not liable for manufacturers integrating its components into their vehicles. The accusation emerged from a confidential set of documents supplied by VW which composes of communication records between US emission regulators, Volkswagen and Bosch.

The court filing further referred to an email sent to California Air Resources Board explaining Bosch’s understanding of what regulators allowed and would not allow and what they did to help Volkswagen obtain pollution approval. Bosch is one of the largest automotive suppliers in the world which had already said it would cooperate with the ongoing investigation.

The emission cheating scandal came to light in the US last September which led to the finding that 11 million vehicles from Volkswagen and its group brands were affected worldwide. Questions raised not only in US but in German, Italy and other countries as legal actions, compensations and possible solutions are being dealt by Volkswagen. In July, the company agreed on $15.3 billion, nearly Rs. 1,00,000 crore, buyback and compensation with US regulatory body.