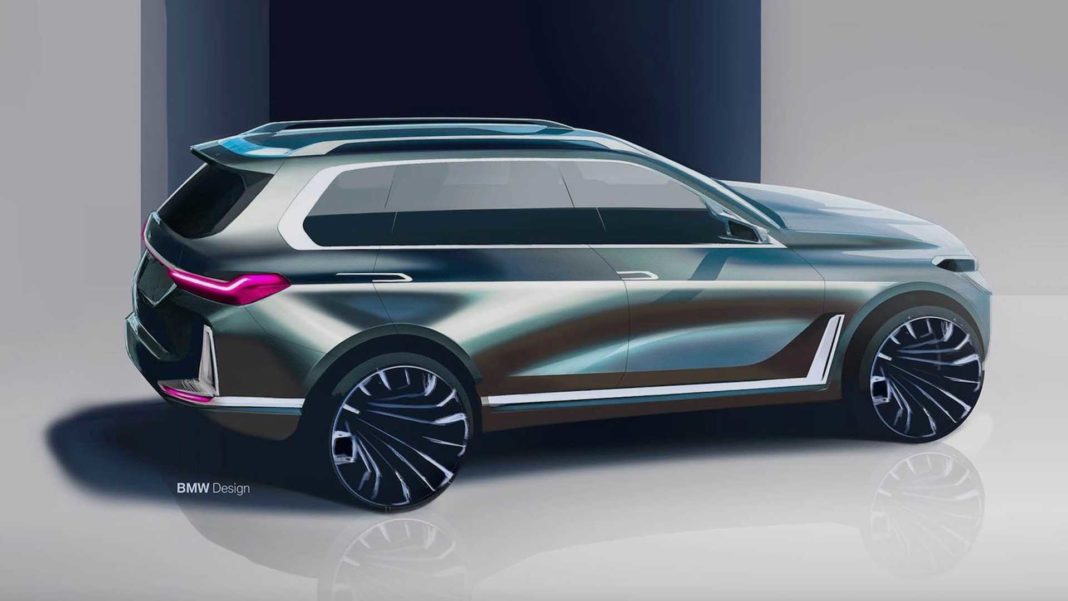 For a few years, rumours have been floating around the internet that a new BMW SUV is in development. Now, spy pictures of the same have surfaced online, thus confirming that this was indeed true. Previously, it was expected that this new SUV would be a coupe-styled vehicle, just like X6 and X4, but that doesn’t seem to be the case.

The test vehicle has a traditional roofline, and the tail area is only gently raked. The D-pillar looks quite thick, and features a small rear quarter glass. The black alloy wheels are probably 20- or 21-inch units. The front end of the vehicle has been masked completely, and thus the silhouette of the headlamps and front grille cannot be seen. This particular test car also has ‘hybrid test vehicle’ sticker stuck on it.

The BMW X8 is expected to feature plenty of engine option, including mild-hybrid and plug-in hybrid powertrains. The latter could be borrowed from the 745e, which has a 3.0-litre inline-6 petrol engine paired with a 12 kWh battery and an electric motor, rated at a combined output of 389 HP and 600 Nm. A 4.0-litre V8 could also make its way into the X8, with or without mild-hybrid assistance. 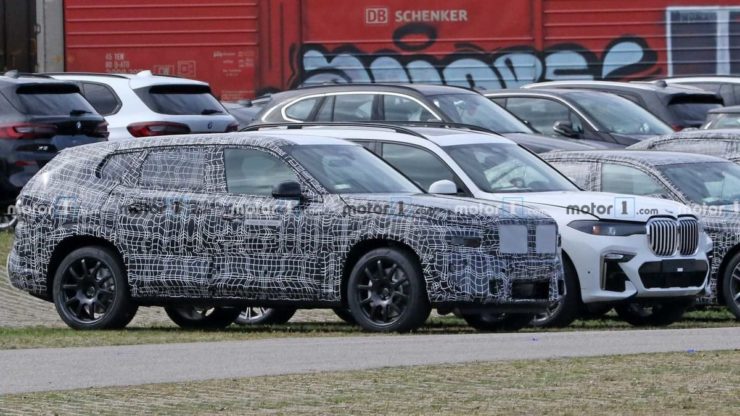 In terms of size, the new X8 seems to be gigantic, perhaps a little longer than the X7. Hopefully, the front grille won’t any larger than that of the latter. Despite the size of the X8, plenty of reports suggest that this new vehicle won’t be a 7-seater, instead, it might only be a 5-seater. We’d have to wait a while for more details to surface before we can confirm that.

Regardless of the seating configuration, we sure of one thing – the X8 will become the new flagship SUV in BMW’s range when it arrives. As such, its luxury quotient will surely be higher than that of the X7. 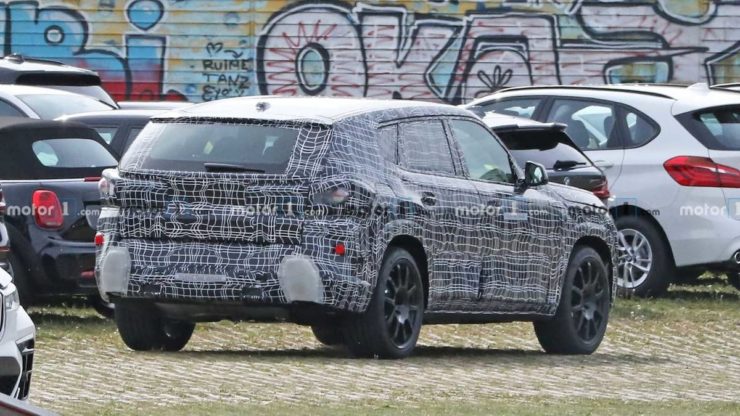 We expect the BMW X8 to debut during the second half of 2022, and go sale early the following year. Its biggest rivals will be Land Rover Range Rover Velar, Audi Q8, Bentley Bentayga, and perhaps its own cousin, the Rolls Royce Cullinan. The X8 will make its way to the Indian market as well, probably during mid-2023.