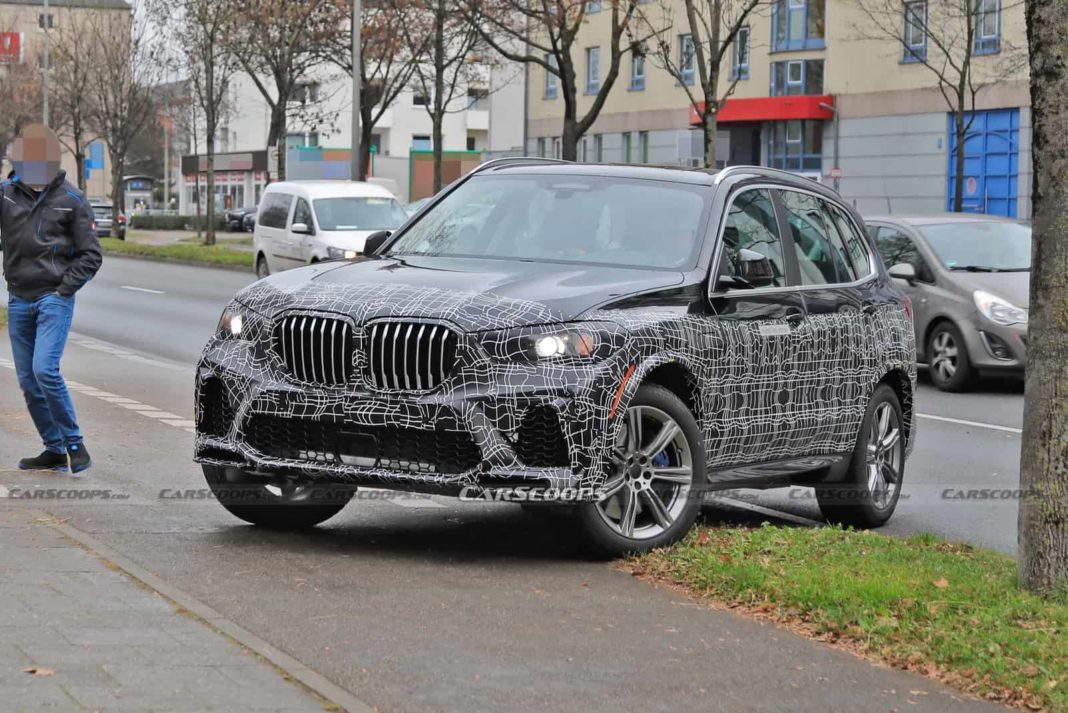 The upcoming BMW X5 facelift will get minor design and equipment upgrades, and new electrified powertrain will also be available

German luxury automaker BMW has been testing a lot of upcoming products lately. The new X8 SUV was spied a few months back, as was the iX1 and even the upcoming 4-Series Gran Coupe. Now, the X5 facelift has been spied as well, driving around the streets of Munich wearing heavy camouflage. A few design changes, however, were still visible on the test model.

The front bumper resembles the one on the current X5 M model, while the headlamps seem to be the same as before, at least through the camouflage. The front grille is, thankfully, not hideously massive, instead, they look the same as the current one. Even the taillights remain unchanged. This makes us believe that this could be an early prototype, which doesn’t sport a lot of changes.

Perhaps this model is out testing a new powertrain at the moment, and we could see later test mules could have a new headlight and taillight design, although the body panels will probably remain the same. The front and rear bumpers will probably also get a new design, along with the alloy wheels and a few other elements. 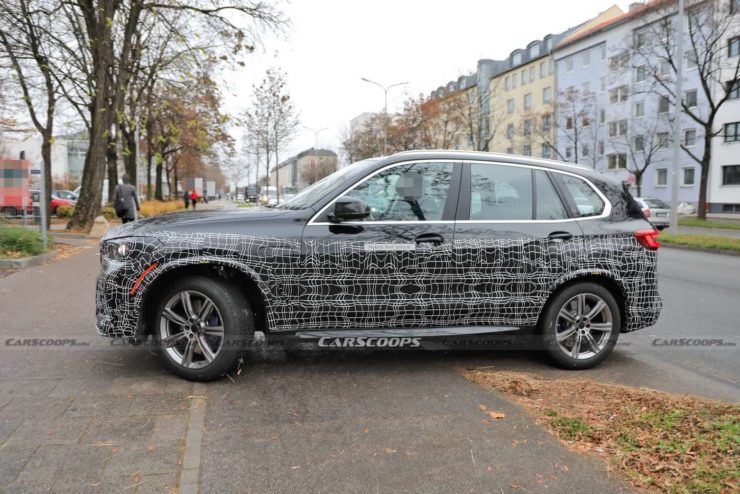 The interior of the vehicle wasn’t visible in these spy pictures, but we believe that the X5 facelift will get a 10.25-inch touchscreen infotainment system and a 12.3-inch digital instrument cluster. The cabin design may not receive a major overhaul though, as this is just a mid-life facelift. The biggest change on the SUV is expected to be under the hood.

The test model had a ‘hybrid test vehicle’ sticker stuck to the sides, and perhaps this could be a new hybrid or plug-in hybrid powerplant. The X5 range already has the xDrive45e PHEV, and another hybrid model would be a welcome addition. Apart from that, the current petrol and diesel engine options will be carried forward, with mild-hybrid tech added on to a few, for improved fuel efficiency. 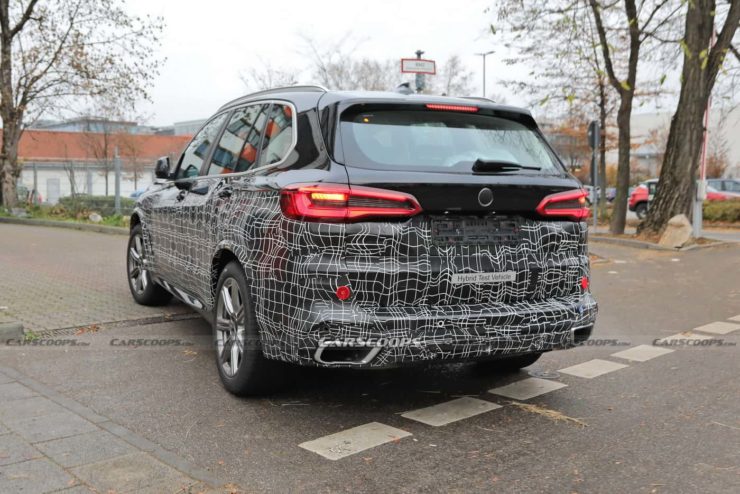 The BMW X5 facelift is expected to be unveiled later next year, and will go on sale in a few international markets by 2022. In the Indian market, the vehicle will probably arrive in 2023, and will continue to rival the likes of Mercedes-Benz GLE and Audi Q7.